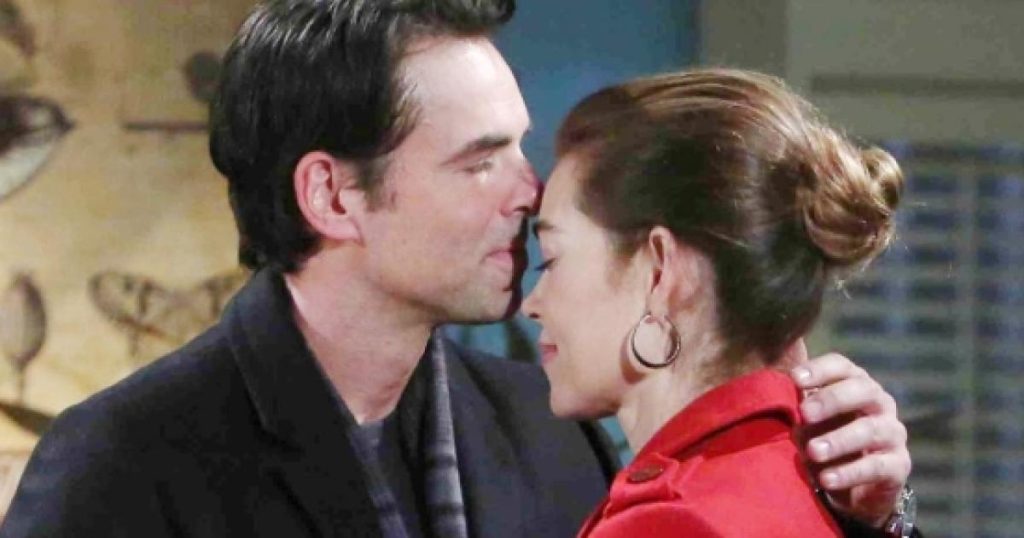 The Young And The Restless: Billy Saves Victoria, Romance Revived

The Young And The Restless latest spoilers reveal that Billy will save Victoria’s life. Viewers know that a major car accident is looming upon Genoa City, and Victoria might be the one causing it. The speculation is that Billy will save Victoria’s life through some heroic moves. This might lead to Victoria and Billy’s reunion. What will happen next? Keep reading to find out.

Victoria Is In Danger

The Young And The Restless viewers who are keeping up with the show know that Victoria hasn’t been in the right state of mind lately. All of this has been because of Ashland. The spoilers suggest that this will only worsen in the coming week.

The speculation is that there will be a time when Victoria will think that Ashland loves her and mull over giving him a second chance. But, Ashland will again show her that he doesn’t deserve any, which will mess with Victoria’s mind.

So, frustrated and with a mind of angst, Victoria will go on the road. An enraged Vic might lose all the control and end up hitting Rey, Chelsea, and Connor while they are on their way back from the game. This will be a life-endangering accident that will claim Rey’s life.

The Young And The Restless: Billy Saves Victoria, Reunion On The Deck?

Speaking of the huge collision, Billy will save Victoria. Now, if there is an accident, even if Victoria causes it, there is a possibility that Vic will also be seriously injured and Billy boy will come to her rescue. The speculation is that Billy might be around that area itself. And he will rush to bring Victoria out of her car, which seems to be catching fire. However, Billy will show some heroic moves and save Victoria.

All this sets the stage for a perfect rom-com movie where the hero saves his love from danger, and they live happily ever after. We don’t know about happily ever after, but if Billy saves the day, it will definitely reignite some feelings for both of them. All this might make fans believe Billy and Victoria will reunite soon.

In the comments below, tell us: Do you want to see Victoria and Billy reunite? The Young And The Restless airs on CBS all weekdays. TV Season & Spoilers will keep you updated with all updates until then. So, stay tuned. Don’t miss the action.