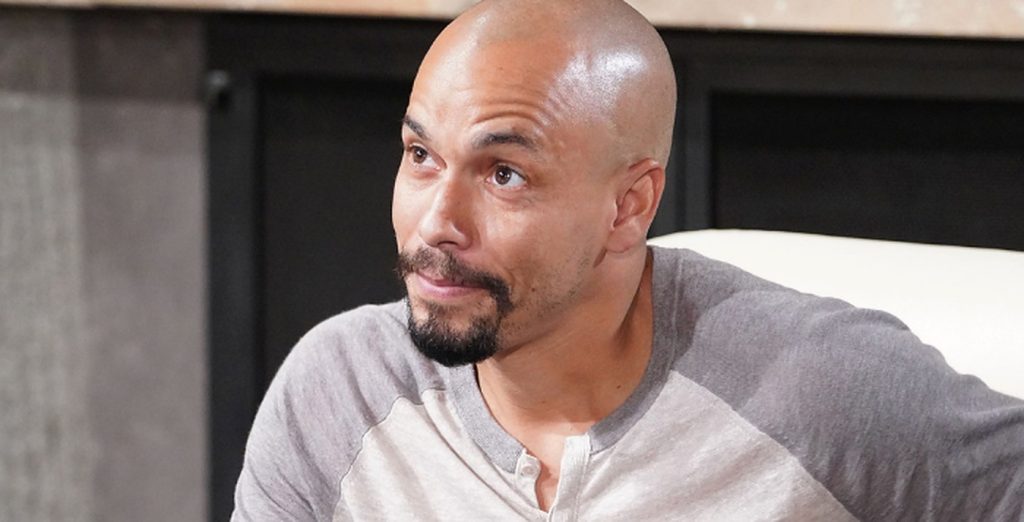 Recently on The Young and The Restless, Amanda walked straight into betrayal when she saw Devon hooking up with Abby. This was all the blow Amanda and Devon’s relationship needed to collapse for good. She decided to end her relationship for good and chose to return to Virginia to tend to her mother. Her exit from Geona City not only shook Devon but also made her fans wonder if this was the last of her they saw. If you were wondering the same, we have the answer you seek. Keep reading to find out!

Actress Mishael Morgan has graced the screen on The Young and The Restless for 10 long years. The talented actress first appeared as Hilary and then as her twin, Amanda. However, in September 2022, she announced that she would be taking a step back from the famed CBS soap as she yearned to explore other projects. She also stated that she needed time to focus on her family. We saw Mishael and her character exit The Young and The Restless in the episode of November 15, 2022.

However, fans are not the only ones sad about Mishael’s exit from the soap. Her co-star, Bryton James, is hit hard by it too. In a chat with Soaps.com, Bryton admitted that he is just as hit by Mishael’s exit as Devon is by Amanda’s on The Young and The Restless. “More than anything, I’ve lost not just a scene partner but a friend,” he reflected. They have, after all, worked together and known each other for 10 years now, and that sure is a lot of time.

The Young And The Restless Will Not Be The Same, Says Bryton James

Bryton confessed that it would be sad not to be around her and her energy on the set. When you work with someone for that long, you develop a sort of com fort with them. The Young and The Restless star further explained that you feel safe in any kind of scene you do with them. Anything you have to take on, you do it together. ” I’ll always miss that.” he added.

Mishael Morgan first joined the cast of The Young and The Restless in 2013 as Hilary Curtis, a lawyer. However, later, Hilary was killed off as a way to write Mishael out of the soap when she decided to quit. Six years later, in 2019, she returned to the soap as Amanda Sinclair, Hilary’s twin. In September 2022, the Daytime Emmy-winning actress clarified on Instagram that the reason her name is not in the main credits anymore is that she has decided to take up a recurring status. As she needed time to focus on her family and explore other opportunities.

However, Mishael clarified that she would never ever turn her back on The Young and The Restless forever. Well, the fact that she remains open to returning and that her character just moved to a different city leaves the playfield wide open for her return. We hope that day comes sooner than later. Because, just like Bryton, we will miss her energy on the soap too. Meanwhile, stay tuned to CBS to find out what happens next on The Young and The Restless.