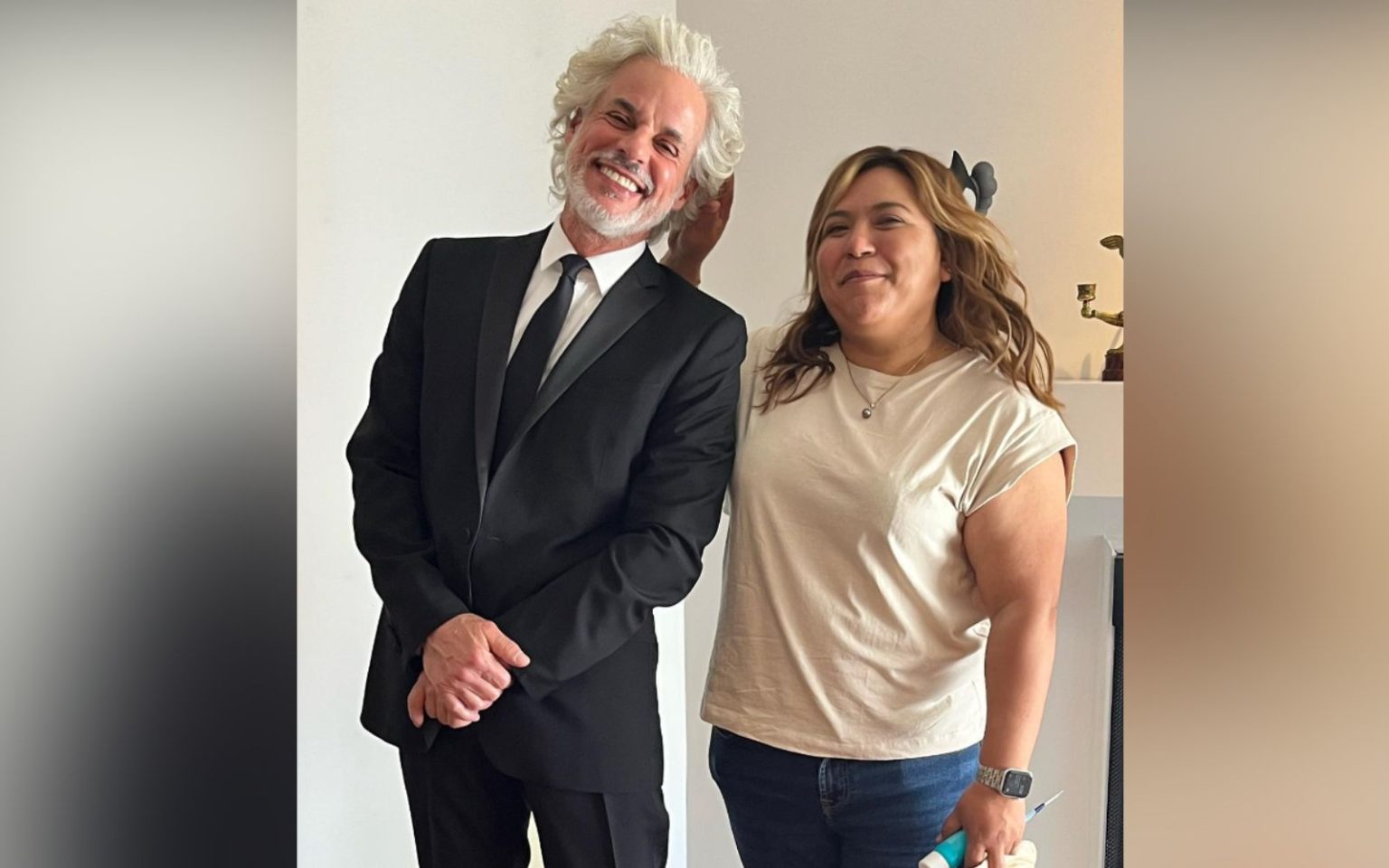 The Young And The Restless: Christian LeBlanc Shares New LOOK

Soap Opera stars are on our TV screens every day, playing the same character for years! The Young and The Restless veteran Christian LeBlanc has been entertaining his fans as the suave Michael Baldwin for decades! Just as Michael’s character has transcended through many shades and phases spanning various storylines on Y&R, Christian has also treated his fans with changes in his appearance to break the monotony.

Over the past few months on The Young and The Restless, Christians LeBlanc’s character Michael Baldwin was sporting longer hair and a grown-out beard. He did carry it off really well, might we add! But, his days of letting his hair down are now in the past! The Young And The Restless star is once again taking his fans by storm with his crisp new look! Stay on the page and keep reading to get an eyeful of the gorgeous Silver Fox!

The Young and The Restless: Christian Is Done Letting His Hair Down!

The Young and The Restless star Christian LeBlanc took to his social media account on Instagram to share a time-lapse video of his transformation. “Michelle Corona makes it all better”, he captioned the video, which features Christian getting a new hairdo. “Who doesn’t love a sensible bob?” he questioned in the same caption, as Y&R hairstylist Michelle is seen chopping off his bob!

At one point in the video, it seems as if Christian’s hair is now pink!! But No! Don’t worry, guys, that’s not the case. The Young and The Restless star went all out on making the watch extra fun for his fans by adding a lively pink glitter filter to the video and setting it to the musical theme of can can

by Johann Strauss. Our Fox’s hair is still very much silver, phew!

At the end of the video, Christian gave us a blink-and-miss view of the clean new look! And we have to admit he is still quite the eye candy! And, going by the comments on his post, it seems his fans agree with us! “looking handsome,” “it will be great with short hair,” “loving your hair,” “now this is our Michael,” penned some of his fans. Although, there were a few who were sad to see the long hair go. “I was liking the big daddy look” “Aw, im going to miss your ponytail,” they chimed in. Actress Elizabeth Hendrickson jokingly commented, “Darn I was going to hire you as santa!” “I can do it!” Christian cheekily responded.

We can’t wait to see him flaunting his uber-chic new look as Michael on The Young and The Restless. What’s your opinion on his new clean-cut look? Are you going to miss his long hair? Please share with us in the comments below!