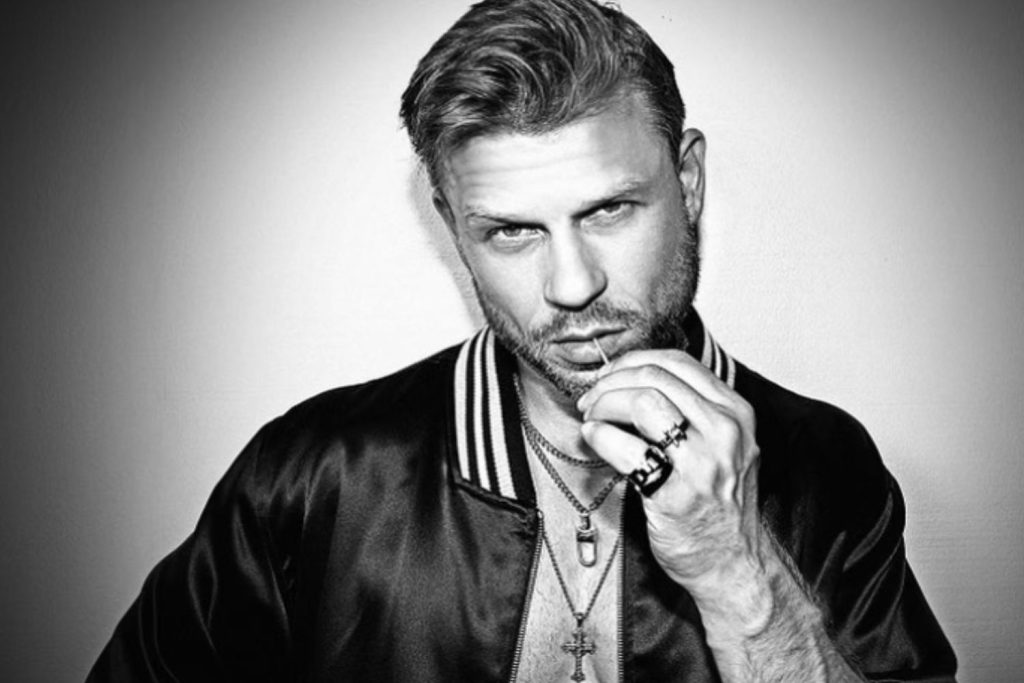 The Young And The Restless Comings And Goings: Aaron Schwartz Joins The Cast, Comes Into Partnership With Adam

The Young And The Restless spoilers suggest that a new face is all set to pop up on the soap opera, and this will shake things up for the Newman family even more. As per the latest casting information, actor Aaron Schwartz is joining the cast as a character named Lucas. He will play the character of Adam’s helper as Adam decides to uncover the whole truth about Ashland’s death/murder.

Spoilers say that Lucas will come in and help Adam dig up some blackmail material. In the upcoming week of August 22-26, 2022, Adam will decide that he has to take matters into his own hands and figure out what happened to Ashland. Adam has been going around asking everyone if they know anything, but nobody seems to be interested in telling him that.

So, in the upcoming week of The Young And The Restless, Adam will work on a shady plot. This will involve Lucas, and he will make an appearance on the soap on August 24-25, 2022. Lucas and Adam will join hands to get in the mud and find some dirt on everything involved. Victor Newman is, anyway, running out of patience with this whole Ashland case and also with his son. So, he might come to know that Adam is up to something. That is when Adam needs someone. This someone will be Lucas.

The Young and the Restless spoilers say that Lucas will dig up dirt on the Newman family and give it to Adam. Adam will then use it and manipulate the situation. By the end of this whole thing, Adam will have all the cards. Y&R spoilers suggest that he will put himself in a great position of power and revenge.

Would Adam be able to find out what his family did in the Ashland case? We will have to wait to know. What we do know for now is that a lot of drama is coming up on The Young and the Restless, and it will be fun. As for Aaron Schwartz, this seems like a short gig, but who says it can’t be extended? Here’s to hoping that he will pop back up on the soap opera very soon again. Are you excited about this? Tell us in the comments below.