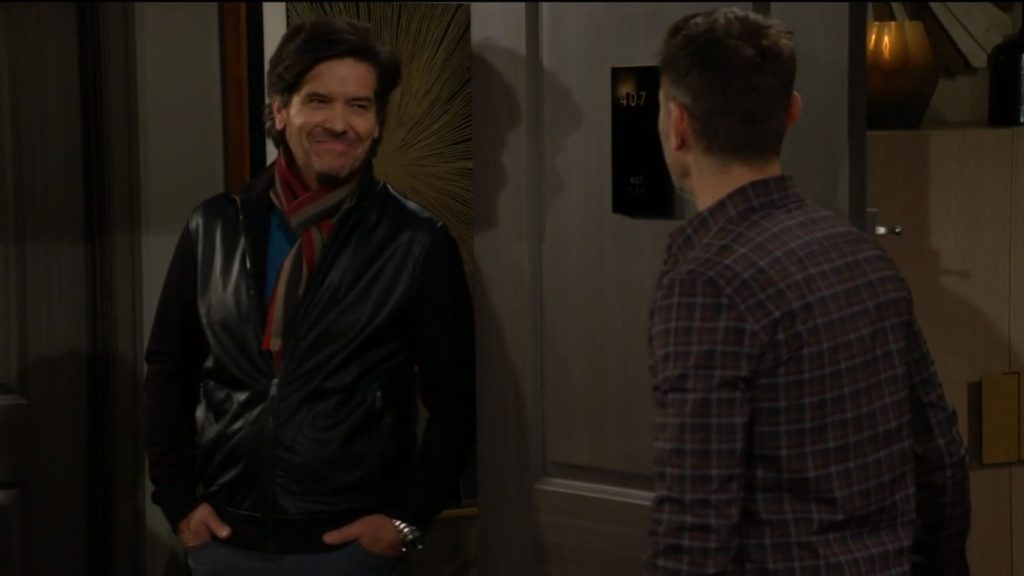 The Young And The Restless: Danny RETURNS, Big REUNIONS And Storylines Coming Up

The Young and the Restless spoilers suggest that Danny Romalotti is returning to Genoa City, and he will get a big storyline upon his return. As per the latest spoilers, he will return to find his family and old pals, and it won’t be a normal storyline because some interesting storylines will roll out there on. What would all happen? Keep reading to find out.

The Young and the Restless spoilers suggest that Danny will return to Genoa City this December 22, 2022, where he will come to celebrate the holidays with his family. He is away on tour, and he will decide to put the time he has off to good use. Owing to that, he will visit Daniel. While he is in town, Daniel isn’t the only person he will meet. In fact, he would meet Christine, and it looks like a heartfelt reunion might be on the cards here.

, Danny’s portrayer Michael Damian says that Christine is Daniel’s first and one true love. So, he will always be attracted to her. Keeping that in mind, The Young and the Restless viewers might get to see some closeness there.

Not only with Christine, but The Young and the Restless spoilers also say that Danny will reunite with his old pals. He will hang out with Michael Baldwin and Lauren Baldwin. So, it will be fun to watch them. Having Danny back will be a lot of fun, indeed. So, we will wait to see what could happen. Would you like to see Danny reuniting with his sweetheart Christine? Tell us in the comments below. The Young and the Restless airs on CBS, and Danny Romalotti will return on December 22, 2022. Make sure you tune in and enjoy.