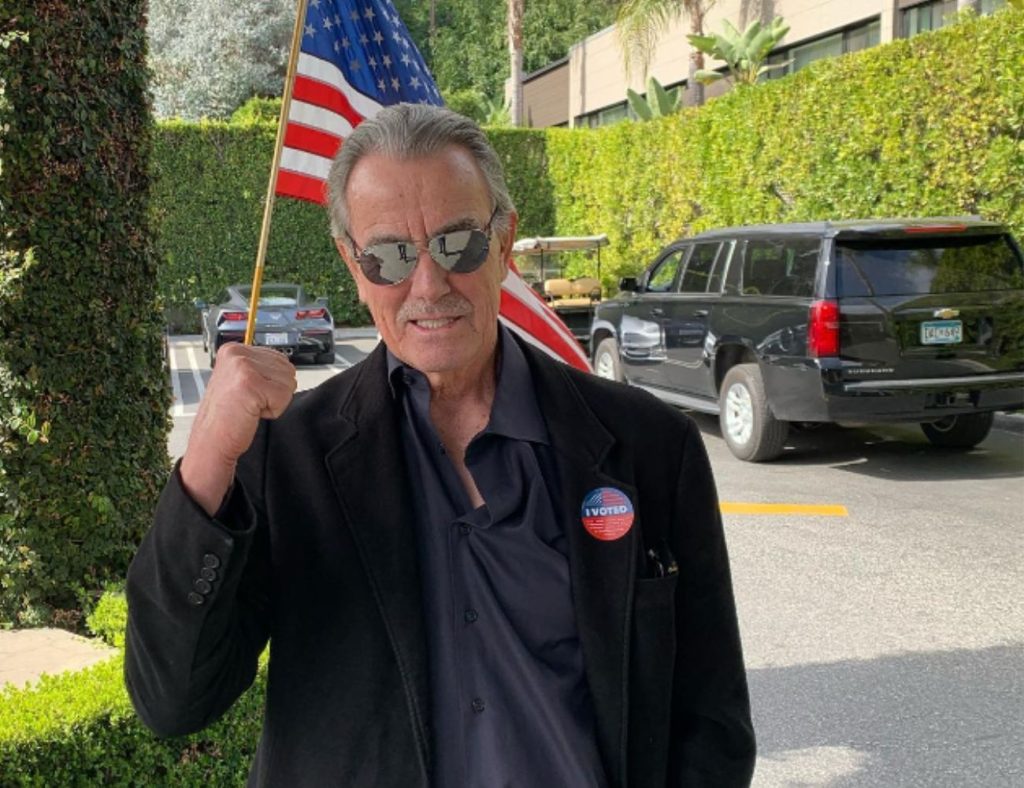 The Young And The Restless: Eric Braeden Shares A Throwback Picture We CAN’T BELIEVE

Victor Newman is a self-made billionaire on The Young and The Restless. He has a prolific life story that is absolutely awe-inspiring. Rightfully making him one of the most iconic characters of daytime television. Similarly, Victor’s portrayer, actor Eric Braeden has had an equally prolific journey in his real life. He was born on April 3, 1941, in North Germany. In his biography, Eric wrote about how he survived the sinking of MV Wilhelm Gustloff. He has always been a tough man, and extremely talented as well.

Since February 1980, Eric has been winning hearts as Victor Newman on the numero uno CBS soap, The Young and The Restless. However, The Daytime Emmy Award winner’s talents are not limited to his acting prowess as we see on The Young and The Restless. There are in fact many other fea thers in Eric’s hat that he can stand proud of. For starters, he has won two National Championships! Moreover, he has won them in two different sports. Woah! we are truly speechless!

On January 24, 2023, The Young and The Restless icon took to his official Twitter account to take a trip down memory lane. He shared a throwback sepia-toned photograph of his younger self holding National Championship trophies. One of the two that he has won in his yesteryears! “I remember winning the US OPEN CUP CHAMPIONSHIP IN 1973!! 50 years ago!!” Eric shared, pointing out that time really flies too fast. He won the trophy for the U.S. National Soccer Championship with the Los Angeles Maccabees.

Honestly, we can’t stop looking at his photograph! The Young and The Restless star looks downright gorgeous! The smoldering eyes and the tousled hair, oh what a sight! However, it seems we are not the only ones becoming heart-eyed over him! His fans have flooded his comments with similar messages! A user, VirtousVirgo writes that Eric has always been beautiful, a sexy specimen. While another user correctly pointed out that time has been good to him and he hasn’t changed much at all!

Tell us in the comments below if you are just as awe-struck as us by Eric’s talents! Meanwhile, stay tuned to CBS to continue watching Eric Braeden’s journey as Victor Newman on The Young and The Restless.