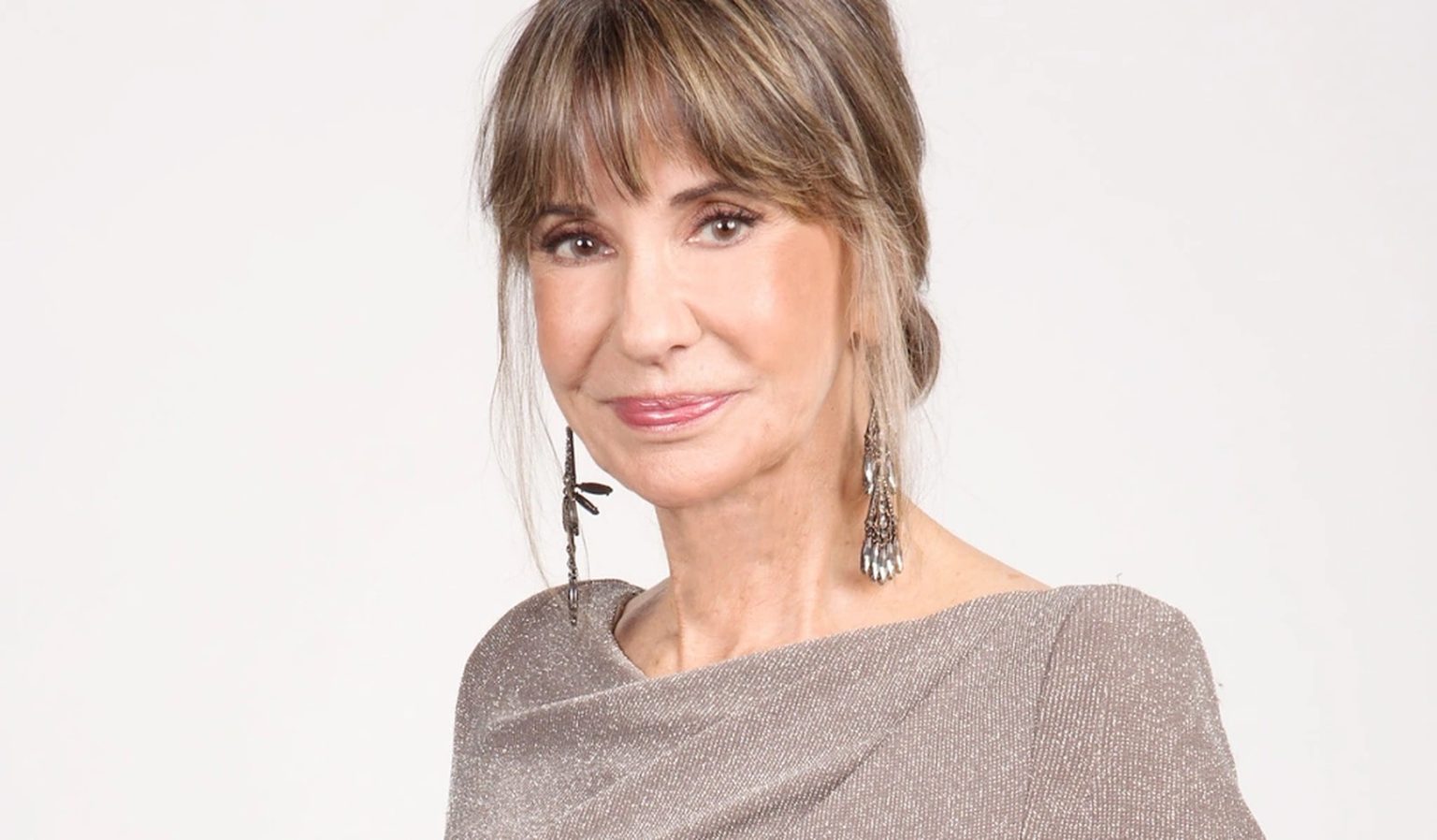 The Young And The Restless: Jess Walton Returns!

The Young and The Restless have been seeing a lot of familiar faces finding their way back to Geona City off late! TV Season and Spoilers is back with another such news! Y&R veteran actress Jess Walton is all set to reprise her role as the beloved Jill Abbott! Yes, we know she’s been around on video calls, but her in-person presence has been missing from the show for quite some time!

Actress Jess Walton had stepped into the role of Jill Abbott all the way back in 1987! She remained a major character on The Young and The Restless for a long time before she eventually took on recurring appearances. Recently, the actress took to Instagram to share a video that leads us to believe Jill is returning home to Geona City!

The Young and The Restless actress shared a short video clip featuring her parking space marked with her name at the CBS studio. The video is set to the opening tune of the super hit song, The Best, by Tina Turner. Jess also wrote “Hello there!” on top of the video and captioned her post with a waving hand emoji.

The Young And The Restless: Jill and Billy To Reunite!

As a follow-up, Jess also posted a picture with her on-screen son Billy Abbott (actor Jason Thompson). Alongside the adorable selfie, the actress also had a heartfelt note to share! “Working with Jason is like butter,” Jess declared. “Because he reminds me so much of my own son. When I need emotion, it’s right there.” she wrote,” When I need impatience, it’s there. When I need anger… there. It really is effortless.” Jess wrote in the caption.

The Young and The Restless fans were understandably excited by the big news! And they quickly filled up Jess’s comments section with love! “You guys are terrific together.” “Love you both on Y&R! Two of the best!” “Priceless Kodak Moment.” “Love love love any scenes with the two of you together.” Were some of the messages fans wrote amongst countless heart emojis! The Young and The Restless official Instagram page, too, left a couple of heart emojis for their stars, Jess and Jason!