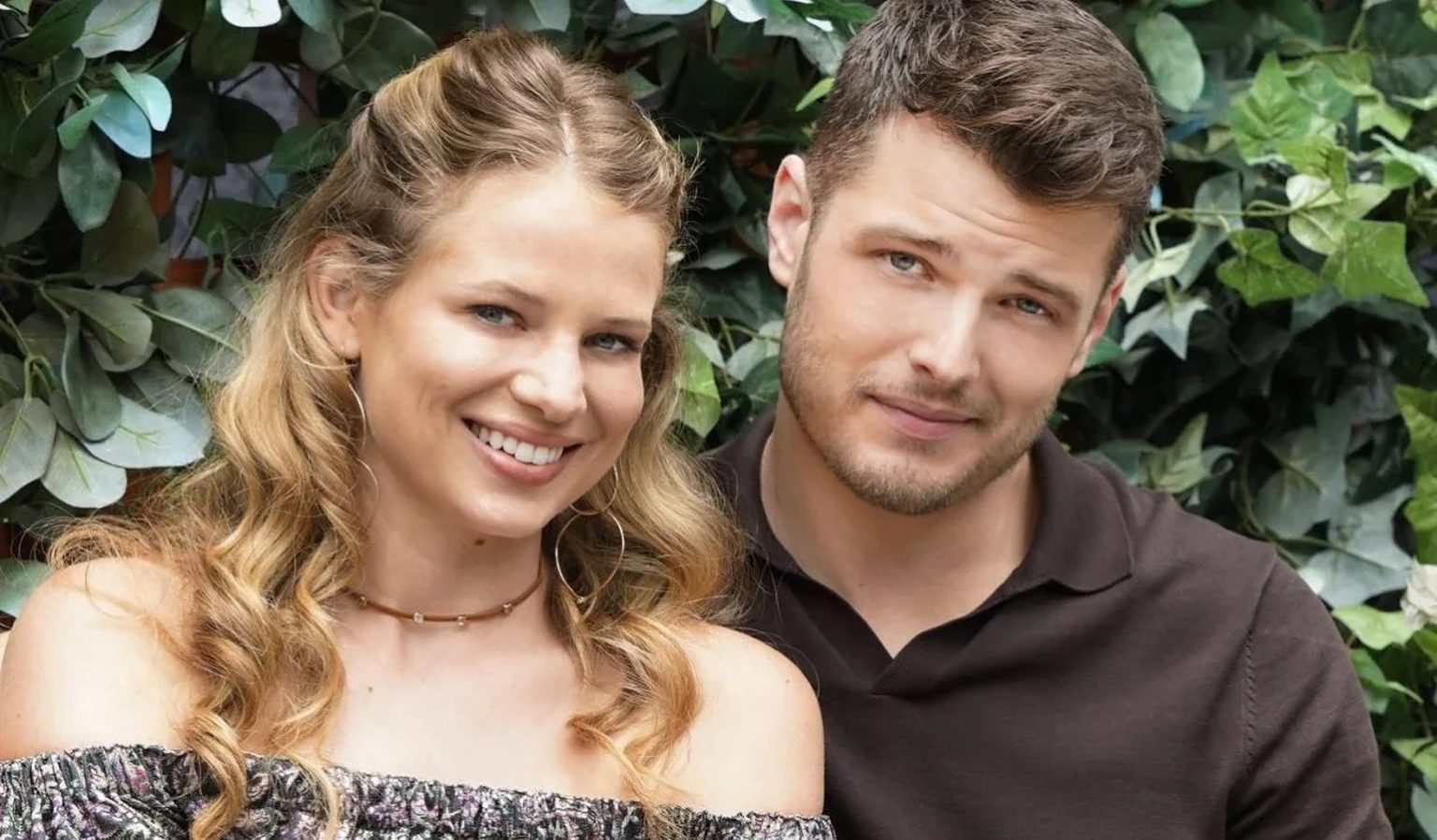 The Young And The Restless, Kyle And Summer’s Relationship Lands In Danger, Diane Troubles Shakes Things Up

A lot of drama is brewing on The Young and The Restless. Ever since a reformed Diane returned to Geona City, she has been trying to fight back takedown attempts by Phyllis, Ashley, and Nikki. While the trio tasted success in their agendas initially, Diane escaped unscathed. Diane’s main aim was to be cleared in her son Kyle’s eyes. And, despite the trio’s many attempts, Kyle decided to give her mother a clean chit. Phyllis is having a hard time accepting it and has taken a rather drastic and dangerous step to hit Diane hard. However, it seems the step will come back to bite Phyllis. Moreover, have devastating consequences for Summer and Kyle’s marriage.

Phyllis is obsessed with wanting to get rid of Diane Jenkins for good on The Young and The Restless. She, along with Ashley and Nikki, already went too far lengths to expose Diane in front of Jack and Kyle. They were confident that once Diane is exposed, neither of the Abbott men would want anything to do with her. She would also lose her chance at building a relationship with her grandson, Harrison. Thus, ashamed, heartbroken and defeated she will leave Geona City forever. Alas, it did not go down that way. While the trio did succeed in exposing Diane, they failed to turn Kyle and Jack against her.

Moreover, Jack even warned Phyllis to leave Diane alone on The Young and The Restless. He did not want anyone coming in the way of the fact that Kyle wanted to stay connected to Diane. However, Phyllis has never been one to give in to warnings. So in true Phyllis fashion, she hatched a new plan! She persuaded her allies, Nikki and Ashley, to support her attempts to bring Jeremy Stark to Geona City to tackle Diane. Nikki and Ashley, however, were not keen on the idea of getting involved with a criminal of his stature. Nikki also insisted that she does not want to get Diane in any physical danger. But, spoilers suggest Phyllis is about to do the unthinkable anyway!

Despite many warnings, Phyllis decides not to pay heed and goes ahead with her plan on The Young and The Restless. She contacts Jeremy Stark and alerts him of Diane’s whereabouts. Spoilers suggest that Jeremy will make most of this information and land up at The Abbott Mansion, looking for Diane. When Diane realizes that Jeremy is on to him, she will feel forced to pack her bags and make a run for it. This may partly come from the fear that if she stays, she may get Kyle and their family in trouble with Jeremy. However, Diane will not go through with her escape plans. Either Jack or Kyle will stop her or she will herself decide to stay and fight back

Once Diane stays back to face Jeremy Stark on The Young and The Restless, Phyllis’s acts will come forth too. Certainly, Jack and Kyle will not take it kindly that Phyllis has landed a hardened criminal amongst them. By showing Jeremy the Abbott main door, Phyllis has put not only Diane at risk

but everyone else who lives there. This includes Harrison and Phyllis’s own daughter, Summer. Initially, Summer too will lash out at her mother for the risky step. But, when she sees how easily Kyle has forgiven his mother but is raining fire on her mother, she may retaliate.

The two lovebirds might stand torn defending their mothers. This may end up causing a rift between Summer and Kyle on The Young and The Restless. Do you think their marriage will suffer the consequences of their mothers’ doing? Please share your views with us in the comments below. Meanwhile, stay tuned to CBS to watch what happens next on The Young and The Restless.