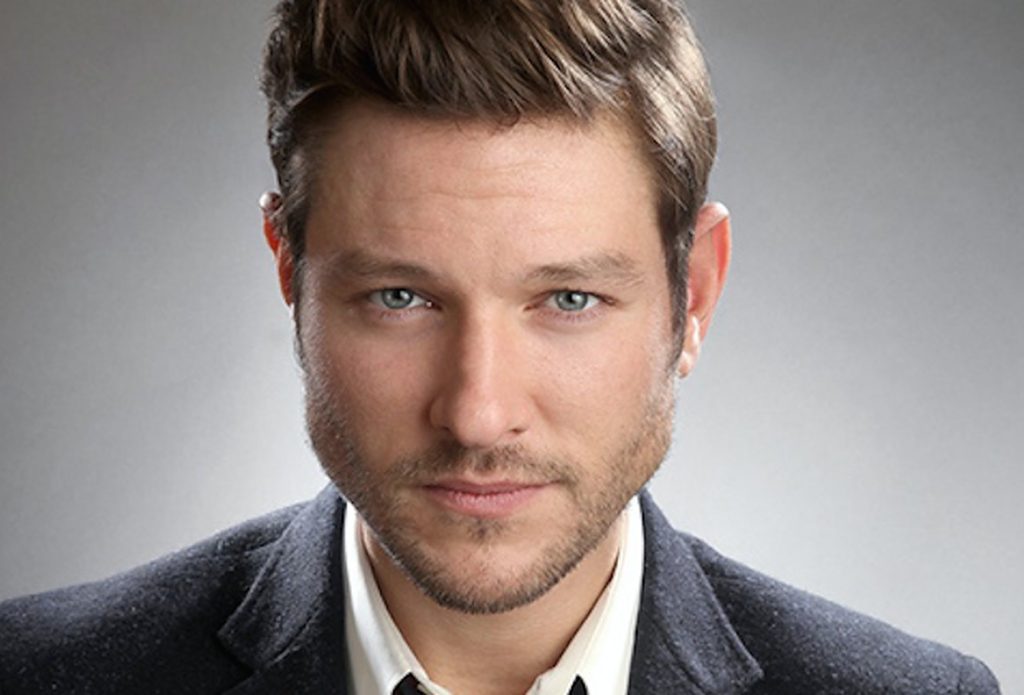 The Young And The Restless: Lily And Ex-Husband Reconnect, Billy Gets Jealous

The Young And The Restless spoilers tease that Lily’s ex-husband, Daniel Romalotti, is returning to the CBS soap. What could that mean to Lily and Billy’s relationship? No matter how often Lily thinks the relationship is going smoothly, the reality is just the opposite. So, will Lily’s ex-husband Daniel be the one to give her a reality check? Let’s discuss where Y&R’s storyline might take the viewers, with the old cast joining the canvas.

As much as we know, respect and trust are the major factors to help a couple sustain a healthy relationship, It is a little different in Billy and Lily’s case. While all the Young And The Restless fans can see there are issues between the two, they are under the wrong influence, that they both are on solid grounds. Now, the latest spoilers suggest that new twist is coming up in their story.

The Young And The Restless has dropped enough hints to show how ignorant they both are towards each other’s needs – especially Billy. For instance, Billy made a sacrifice for Lily by quitting his dream job of podcasting just to focus on his role as COO. Because of that, issues are to rise anyways. Not just that, we can also not forget the kiss Chelsea planted on Billy. And also, how coolly he wanted Lily to move on with the kiss just like that. Well, it would be interesting to see when Lily kisses someone. How will he react then?

As for fans, they also think that Lily deserves better. They feel that this couple is not in sync on an emotional level. Will Lily realize that she needs to do a serious consideration and maybe get a reality check on her relationship? Perhaps the future might have an answer to that.

The Young And The Restless Spoilers: Will Daniel’s Return Back-Peddle Billy’s Feelings For Lily?

The Young And The Restless surely has solutions to all the dramas. The latest spoilers claim that Lily’s ex-husband, Daniel Romalotti, is returning to Genoa City. Long-time fans will know that Daniel and Lily had a very passionate forbidden love story when they were young. They were so much in love that they eloped years back.

With Daniel’s return, is there a possibility of the old sparks to return in these two? If not that, chances are Billy might fear both of them getting together. If that happens, fans will get a treat to the eyes when they see Billy getting a taste of his own medicine. Just like how he wanted Lily to accept Chelsea’s kiss

and move on, will he do that same when Daniel and Lily meet?

However, The Young And The Restless spoilers hint that if Daniel stays for long, chances are there the storyline might just give these young lovers another chance. Or even if he stays for a brief amount of time, Lily and Billy’s relationship will surely blow up. Let’s see what is in Lily’s fate. Watch The Young And The Restless, it airs every weekdays on CBS. For more updates and spoilers, visit our website, TV Season & Spoilers.