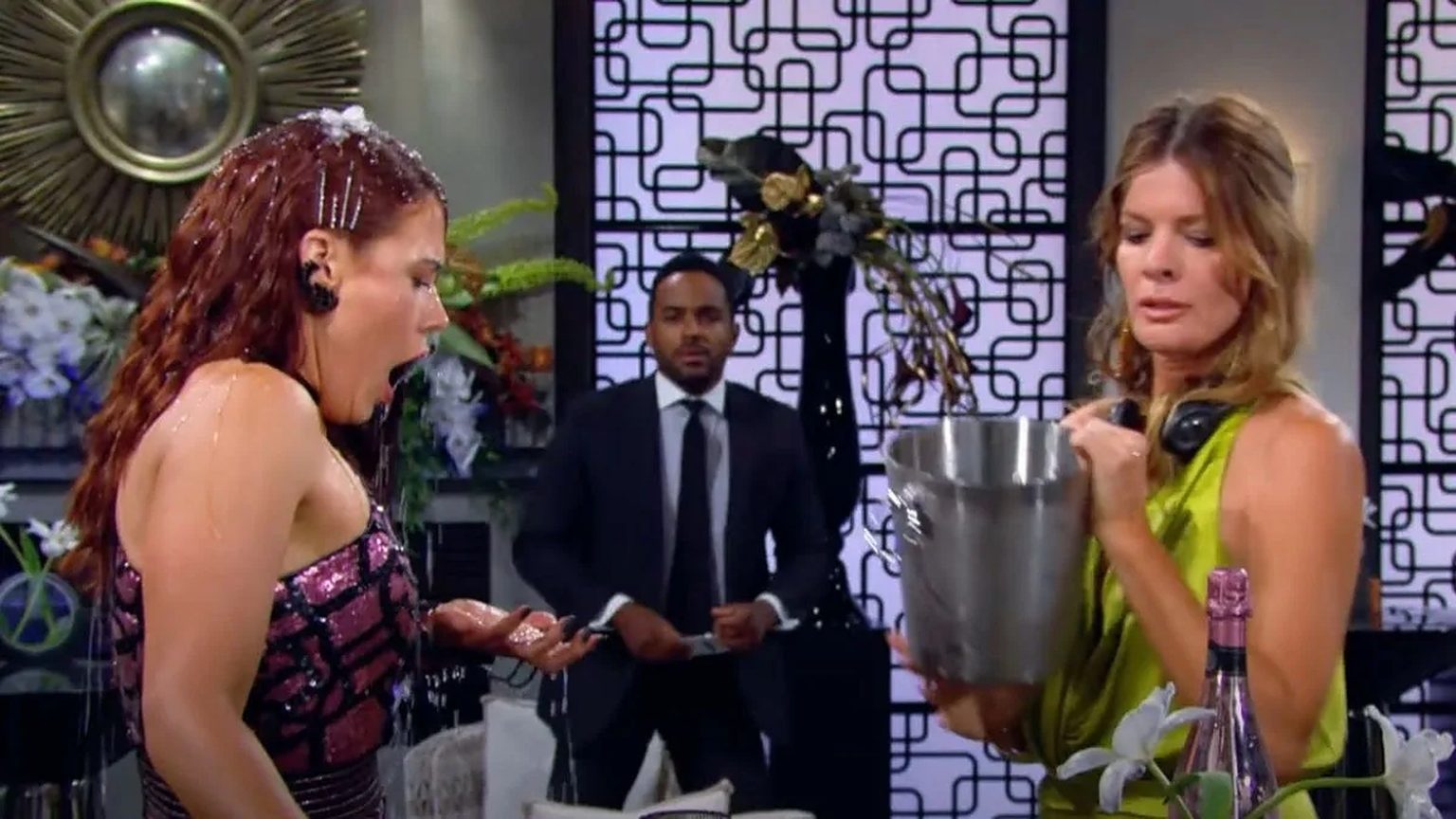 The Young And The Restless: Phyllis And Sally Feud Reignites, Fight Over Nick, Again?

The Young and The Restless is floating on a love boat right now! With sparks flying between Sally Spectra and Nick Newman, it’s all new love energy everywhere! However, this is Y&R we are talking about! Things can never be that simple ever! Can they? Nick and Sally’s budding chemistry is being tested by the feeling Sally still has for the younger Neman brother, Adam!

In the light of this discovery, Nick on The Young and The Restless has decided to step back from the complicated love triangle to allow Sally to figure out her feelings. Considering how thrown off things have been for Nick, it makes sense that he wants to avoid any further complications in the matters of his heart.

In the Young and The Restless spoilers for the week of October 24, 2022, Nikki Newman will be giving his son some advice on his situation with Sally and Adam. However, Nick is not too thrilled with the meddling, he will still lend his ears to her since he respects her opinions. Although, it seems Nikki won’t be the only one meddling in this triangle!

The Young And The Restless: Phyllis and Sally Collide!

We also hear that Phyllis will have some things to say about the new love triangle on The Young and The Restless. She will find out about it from Summer. Feeling as protective as she does for Nick, she will take up the whole issue with Sally. And, no points for guessing, but it will certainly not go down well with Sally!

Chances are, Phyllis might tear Sally a new one claiming she is pushing Nick out of his comfort zone or even blame her for setting up Nick for an impending heartbreak. Sally will obviously not take the accusations lying down and retaliate. Thus, leading to a huge showdown between the two ladies! After all, the two have never been on the same page with each other. Their past feuds on The Young and The Restless stand testimony to that.

Do you think it would be fair for Phyllis to insert herself in the middle of a love triangle that does not involve her at all? What advice do you think Nikki will give Nick, and will he heed? Stay tuned to CBS on weekdays to find out what happens next on The Young and The Restless!