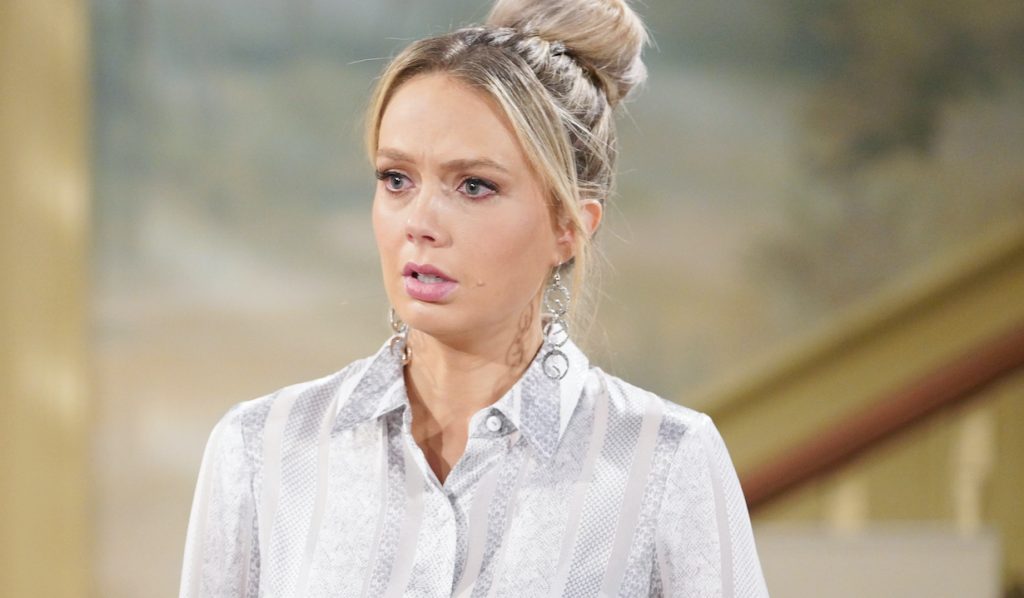 The Young And The Restless Preview Video For The Week Of 7 February 2022 Is Out! Abby Rushes To The Hospital, Adam Confesses His Love

The Young and The Restless preview video for the week of 7 February 2022 is out. And it reveals that viewers will get to see some worries and confrontations in action. First, Abby will rush to the hospital with Dominic. Viewers will also see Adam confessing his feelings for Sally. Finally, rounding off the preview will be Billy and Lily facing some business-related issues. Why would that be? Here is everything to know.

Abby Takes Dominic To The Hospital

Starting off the preview is Abby Newman rushing to the hospital as Dominic faces breathing issues. When Abby reaches the hospital, Dom’s physical tests will be normal. But to confirm everything is alright, the doctor suggests some other blood tests, which might raise questions on the baby’s paternity.

Chance will tell Devon everything, and Devon will obviously be concerned for the baby. Devon will also wonder about the need for blood tests. But he will wait with Abby and Chance for the results. There are rumors that a lab mix-up might raise questions about who is Dominic’s biological dad.

The Young And The Restless: Adam Confesses To Sally

Next in the preview video is Adam Newman confessing his feelings for Sally Spectra. Adam tells Sally that he wants to be with her too. Sally will be thrilled to hear this. But, Adam also admits that he is concerned about how Chelsea Lawson will react if this news comes out in public. Regardless, Adam needs to stop worrying about Chelsea as she’s inclining towards Rey Rosales more.

Rounding off the preview video are Billy and Lily having concerns related to business. It looks like Billy will feel that he needs to start working on something bigger and serious. Fortunately, Billy will handle a passion project in the upcoming episodes, and that will distract him. While Lily will take some advice from Nikki Newman on business, Billy will start working on the new project, which will keep him planning something else.

We have to wait and watch what happens to Dominic. Until then, stay tuned. TV Season & Spoilers are your one-stop for all the soap opera news. The Young And The Restless airs on CBS all weekdays.