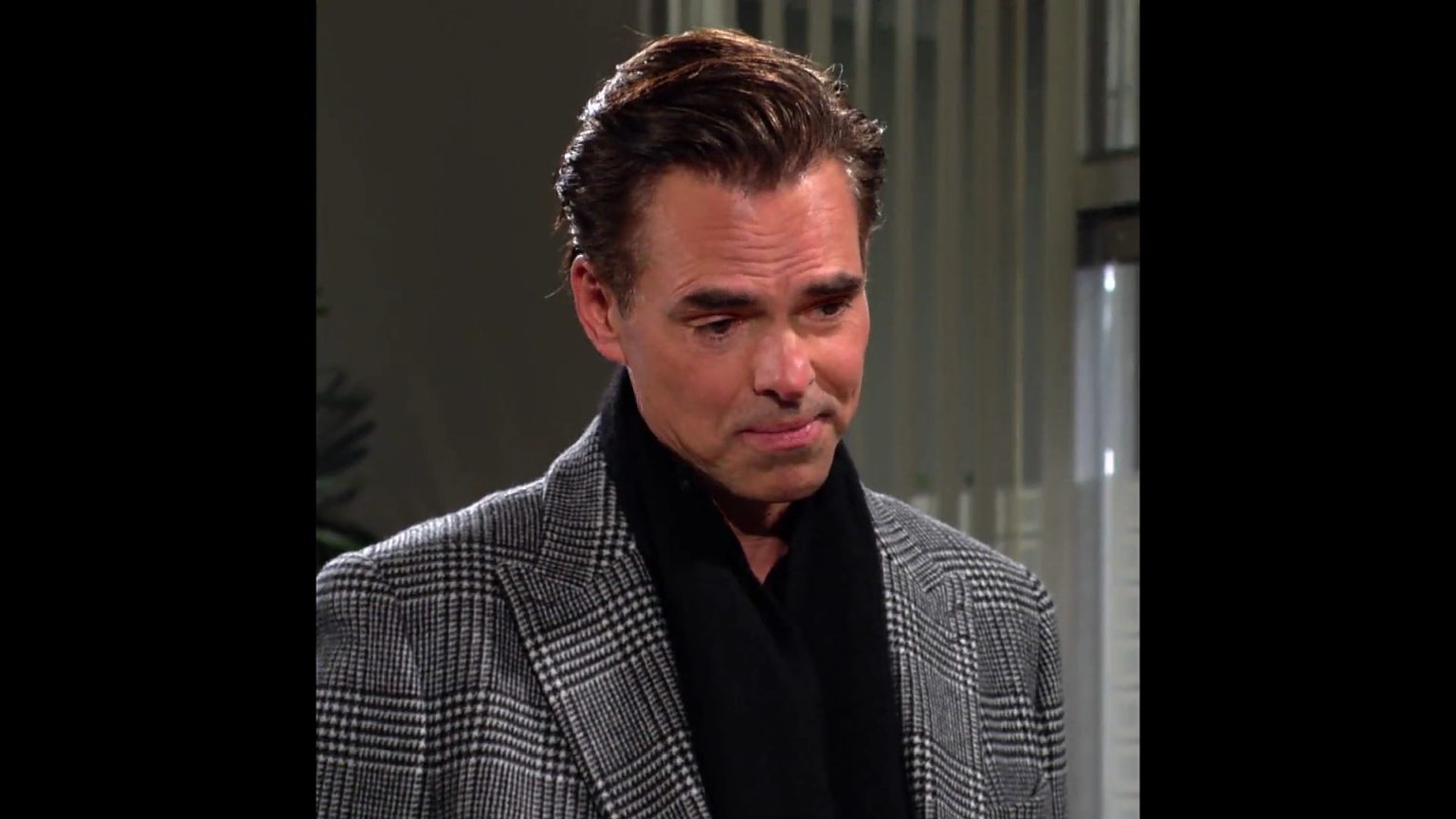 The Young And The Restless Preview Video For The Week Of January 9-13, 2023: Billy Wants Another Chance, What Will Lily Do?

The Young And The Restless preview video for the week of January 9-13, 2023, reveal that Billy will want to give his relationship another chance. Although Lily and Billy decided to break up, Billy won’t be ready to let go just yet. So, he will meet with Lily and will want to know if she is willing to give it another try. What will Lily decide to do now? Keep reading to know what is going to happen to this couple.

The preview video starts with Billy meeting with Lily. The Young And The Restless spoilers say Billy knows that he and Lily have already decided to go on separate ways. However, he won’t be willing to give up on his relationship with her that easily. The preview clip shows them spending some good quality time together, where Billy and Lily enjoy some private and personal moments also.

Fans know that all this while, Lily tried her best to keep the relationship in balance. However, when Billy didn’t reciprocate her efforts, things got more chaotic. Recently, Billy and Lily decided to visit the couple counseling, which also turned out to be a disastrous one. Lily simply walked out of the place since things were going out of hand. Will Lily agree with Billy this time?

Since the day Daniel came into the canvas, fans knew that the show would definitely experiment with him and his ex-lover, Lily. The Young And The Restless indeed did that when Daniel opened up with Lily for the first time. He shared how he struggled with depression and alcohol problems. That was the time when Lily saw Daniel vulnerable for the first time. Looks like this side of him might attract Lily in the coming weeks.

Other spoilers say Daniel and Lily will come closer to each other and might also hit the sheets. Whatever the case, if Lily agrees to Billy’s “another chance” or not, it is sure that Billy and Lily’s ship has sunk deeper than Billy thinks. So, their relationship won’t last long even if Lily agrees to him for now. What are your thoughts on this? Comment down your opinion below, and do not forget to watch the preview video. The Young And The Restless airs every weekday on CBS. For more updates and spoilers, visit our website, TV Season & Spoilers.