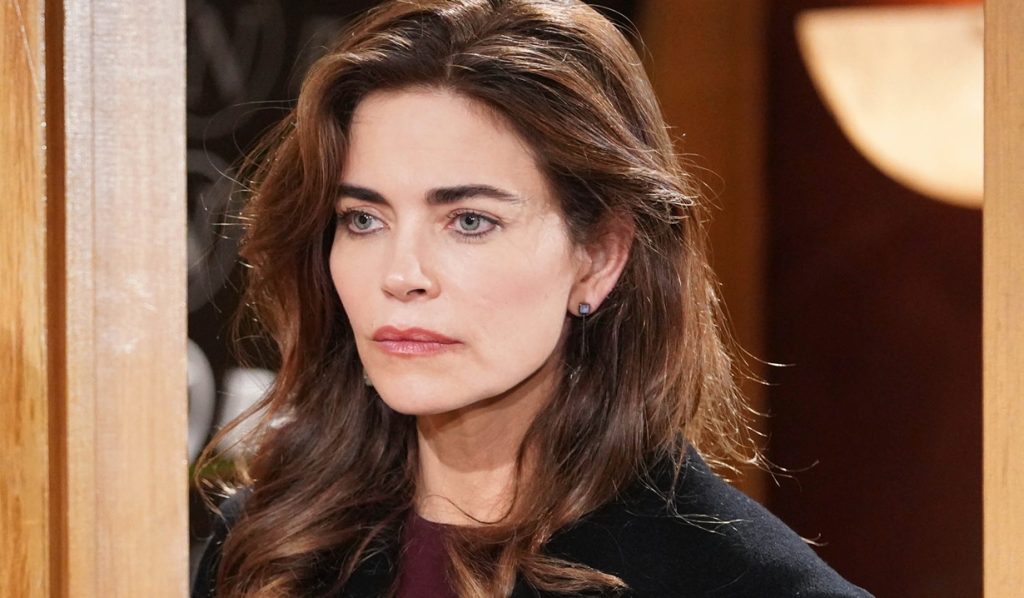 The Young And The Restless Recap For August 24, 2022: Victoria Has Grand Plans, Adam Meets Kevin

The Young and the Restless recap for August 24, 2022, revealed the story of Victoria’s new plans for the company. Chance met Victor and told him he would not cover up his actions in the future. Meanwhile, Adam found Kevin and tried to provoke him. He told Kevin that he would be framed for the crimes of Chance and Victor. Kevin could see through his facade and did not agree with him.

Later on in the episode, Nick tells Sally about the end of Ashland’s investigation. Victoria talked about her plans for the company’s expansion at a press conference. Sally was impressed and felt inspired. Then, Victor was happy to see Victoria take charge as well. However, Adam’s absence from the family was felt. How did they deal with it? Here is everything about it.

In this episode of The Young and the Restless, we saw Victoria talk to Nikki about her plans for Newman Enterprises. She has decided to make a few acquisitions and expand the company. Previously, we saw Victoria decide to change her life after the harrowing experience of Ashland’s death.

Elsewhere, Chance met Victor and told him he did not support his actions. He was quiet because justice was served in this c ase; Ashland got what he deserved. However, Chance warned Victor he would not cover up his dirty work again.

The Young And The Restless Recap: Adam Provokes Kevin

Meanwhile, at Newman media, Sally received updates from Nick. He told her that Ashland’s murder investigation was closed now. Sally wanted to warn Nick about Adam’s moves. Previously, we had seen Adam try to get to the bottom of the case as he suspected something was fishy. Nick had to attend a video conference; she set up everything and invited Nick to stay and join the call.

Speaking of Adam, he got into an argument with Kevin in this episode of The Young and the Restless. Kevin was the ideal fall guy– he was dumb, could trust easily, and had a history of shady actions. He felt Kevin would become the victim of Victor and Chance’s current scheme. However, Kevin felt Adam was using him to take revenge on Victor. He told Adam there was no need to dig into the case.

On the conference call, Victoria spoke about her plans for Newman Enterprises. Everyone was impressed with her vision and leadership. Sally confessed to Nick that Victoria was good at her job, unlike Adam’s description of her. Furthermore, she thought Victoria was a warrior who could help her make Newman enterprises a roaring success.

Nick was glad to see Sally’s excitement. Moreover, he was happy to know she was on their team. Later, Victoria met Nick and showed him a list of acquisitions she wanted to make. Nick was apprehensive; however, Victoria assured him it was alright. Victor was proud of his daughter and his family. Although, he missed Adam and felt he could never forgive him. The Young and the Restless airs weekdays on CBS. Stay tuned with TV Season & Spoilers to get the latest news and spoilers from the show.