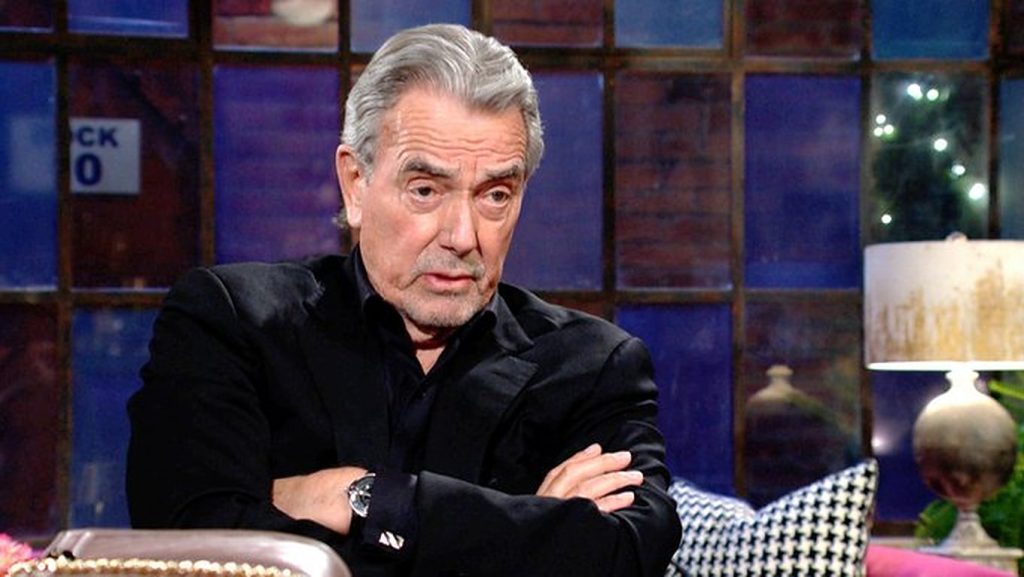 The Young And The Restless Recap For June 9, 2022: Victoria Makes Her Escape Plan, Victor Plots Revenge

The Young and the Restless episode for Friday, June 9, 2022, relayed the twists and turns from the world of Genoa City. Victoria is tying all loose ends before leaving the city for good with her husband, Ashland. However, Bill may make a move for his kids. Ashland reminds Victoria of the importance of family.

On the other hand, Victor and the Newmans are concerned about Victoria’s future. Adam consoles Victor as he decides to plot his revenge against Ashland. Billy opens up to Lily, and they discuss the repercussions of Victoria’s decision to leave.

Victoria Confronts Billy; Billy Is Worried About The Kids

The Young and the Restless episode for Friday, June 9, relayed Victoria’s lowdown with Billy. She tells him about her plans to leave town, which Billy is not happy to hear about. Billy is concerned about being away from his kids.

Victoria assures him that the kids are in school, so it is not that big a deal. She tells Billy that she will keep him updated about the location. Billy does not look pleased after Victoria leaves.

The Young And The Restless Recap: Lily Arrives To Meet Billy; She Thinks Ashland Is Not A Threat

Lily is back in this episode of The Young and the Restless. She is happy that the company is running smoothly. She finally notices that Billy looks unhappy and asks him what’s wrong. To this, Billy reveals Victoria’s plans of leaving Genoa City, Lily is absolutely shocked to hear that.

Meanwhile, Billy admits that he is worried for the kids the most. Lily agrees and does not want the kids to suffer because of Victoria’s decisions. She is not worried about Ashland. She believes he is harmless and unable to let go of Victoria, which is causing all this mess.

In the previous episode of The Young and the Restless, we witnessed Victor’s dramatic arrival at Ashland’s door. In this Wednesday, June 9 episode, we saw their face-off. Ultimately, Victor leaves as he realizes that there is not a lot left to do here. He realizes that he himself is to blame for Victoria’s decision. He returns to Adam and vows to avenge Ashland. Adam understands his father’s frustration.

Adam insists that he was not the one taking jabs at Victoria when indeed, he was. He tells h is father that he tried his best to help Victoria as well. Victor admits that Adam has a better perspective but is scared for Victoria. Adam assures him

that Victoria might do good with a little distance from Victor’s shadow. Victor smiles.

The Young And The Restless Recap: Victoria Arrives At Ashland’s, He Reminds Her Of The Importance Of Family

Victoria shows up with a suitcase in Ashland’s room. He wonders why she is traveling so light. He informs her that her father Victor was here before her. Ashland is worried because he saw the pain in Victor’s eyes.

On the contrary, Victoria insists that it was Victor who drove her away in the first place. She wants to be away from his control. Ashland tries to remind her of the importance of familial connection once again. She stops him and tells him she is ready no matter what. Her only concern is Billy, she is worried that he might want the kids. She hopes that things don’t get too ugly. The Young and the Restless is live on CBS all weekdays. Check your local listings to know the air times for the episodes. Stay tuned with TV Seasons & Spoilers for all the latest updates from the show.