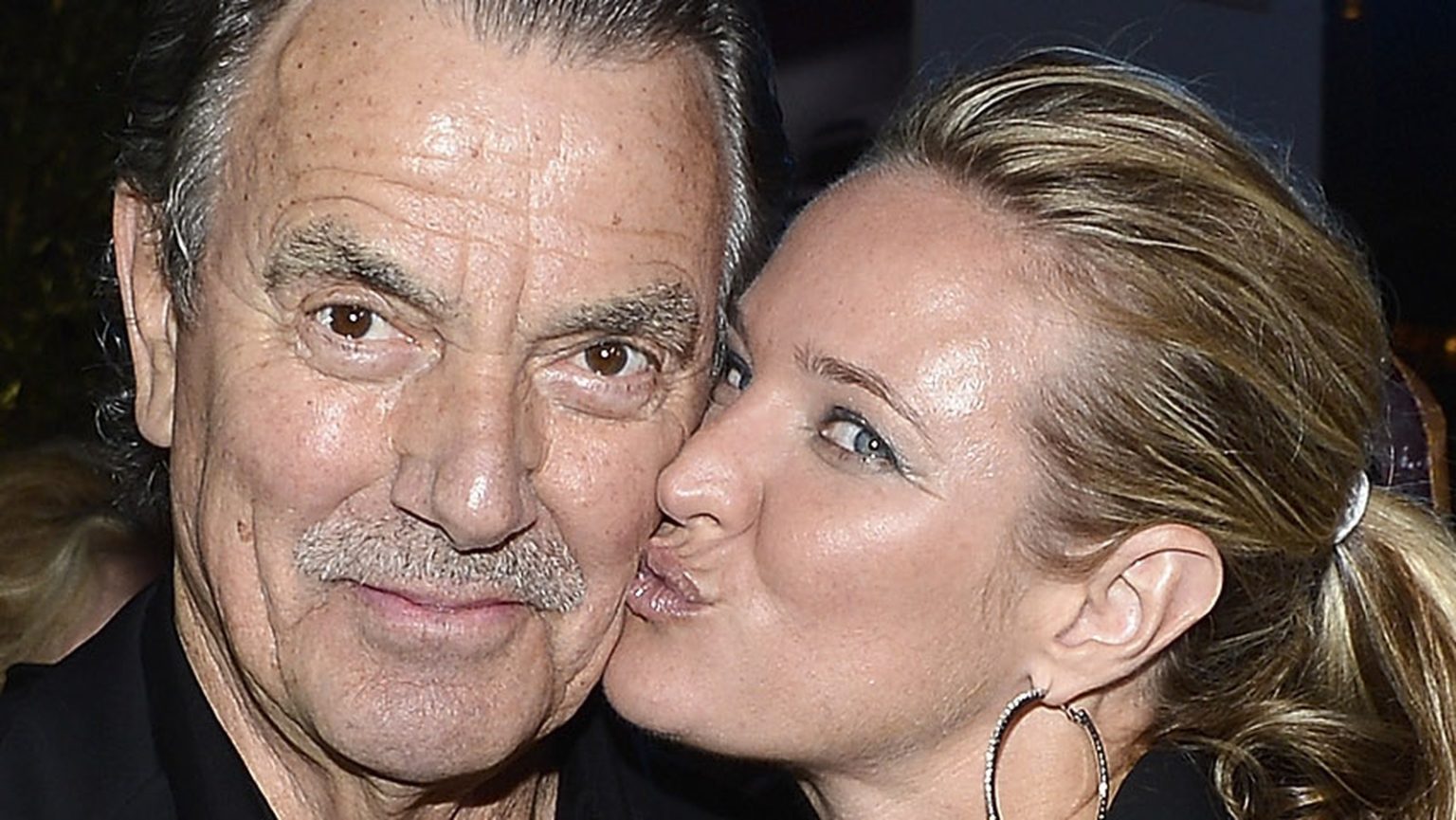 The Young And The Restless: SHOCKING TWIST! Sharon And Victor Get Another Chance At Relationship

In 2012 Daily Soap viewers were left shell shocked when The Young and The Restless showed Sharon marrying Victor! Yes, the same Sharon who has been married and romantically involved with both of Victor’s sons, Nick and Adam. Several times over! However, the marriage did not last long and to viewers’ relief ended sooner than it began! Although, there really wasn’t a proper conclusion to the story line what so ever.

The Young and The Restless: Burying The Hatchet

Recently, Sharon Case spoke to Soap Opera Digest about all the drama that ensued on The Young and The Restless after it. “Sharon married Tucker because she was covering up that Victor was alive… so she could take over Newman Enterprises.” She pointed. “It was odd that he and Sharon never resolved what was between them and then she burned the ranch down,” Sharon added. “I think Sharon would want to say sorry for that.”

Before all this madness ensued on The Young and The Restless, Victor and Sharon shared an affable bond, More than of a father and daughter. However, after the havoc that their marriage created, their relationship has not been the same. “They’ve had some nice moments together where it seems that they may have patched things up, or they’ve grown beyond that.” She pondered. “But they have never had a scene where she gave him a heartfelt apology.”

Actress Sharon Case reflected that her character Sharon owes Victor a lot on The Young and The Restless. “She really looked up to him and learned a lot from him.” Sharon mused. “She felt safe because he was there, and that helped her to become the person she is, because those were her formative years.” She reminisced.

Well, even though Sharon and Victor may have resolved their issues off-screen on The Young and The Restless. We would still love to see it play out on screen! Maybe we can hope for it as one of the wonderful and fun surprises that have been promised our way by the maker for the 50th

anniversary celebrations! Would you love to see an on-screen patch-up between them too? Please share your views in the comments! Meanwhile, stay tuned to all the drama of The Young and The Restless on CBS over weekdays!