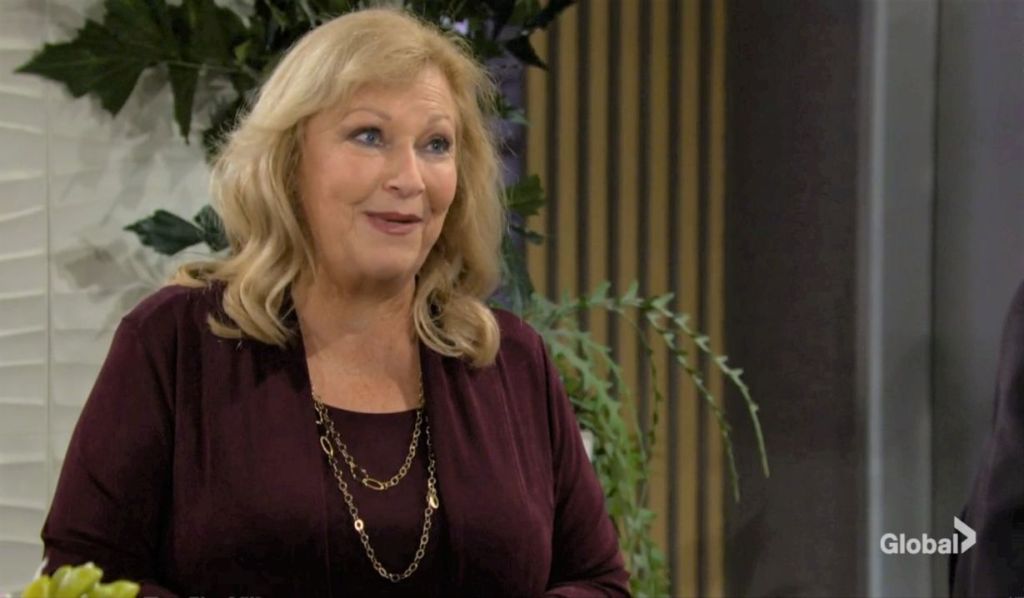 The Young And The Restless Special Preview: Traci And Ashley’s 40 Years Celebration

The Young and the Restless has released a new promotional video. And the video gives us a glimpse of the special episode airing this Thursday, June 16, 2022, featuring Traci and Ashley. The two sisters are celebrating forty years of their debut on CBS in their titular characters.

In the preview, we see the sisters answering questions from Allie Nguyen about the dynamics of the Abbott family. Their answers will take us on a rollercoaster of emotions and memories. Who doesn’t like a nostalgia trip every once in a while?

The Young and the Restless preview reveals that Allie is more curious than ever to know about the Abbott family. She is interested in the complicated dynamics that run in the family. Allie will have a sit down with Traci and Ashley, as seen in the June 13, 2022 preview. The sisters ask her what she would like to know about the family – their loves, losses, and lives. Allie has some burning questions that are answered by the nostalgic sisters.

The Young And The Restless Preview: The 40th Anniversary Episode For Traci And Ashley

The show is here with a special episode to celebrate the 40th year anniversary of Traci and Davidson’s debut on The Young and the Restless. The episode will air on Thursday, June 16, 2022. However, there will be preemptions because of the Congressional hearings.

The Young and the Restless Spoilers for this preview have revealed that the special episode will treat us to some flashback moments from the past. Longtime viewers of these lives from Genoa City will be excited to be taken back in time. Traci refers to the episode as a lovely homage to family.

However, if you are a new viewer, do not worry. These flashbacks would instead help you understand the complex dynamics between the characters of the show. Maybe we will now find out more about the Abbotts and the Newmans – secrets that we had already forgotten about.

The Young And The Restless Preview: Ashley Bonds With Her Father

The preview for the special episode of The Young and the Restless also sees Ashley bond with her father while figuring out the next steps in her career. Fans are excited to see a dramatic scene where Ashley slaps Nikki Newman during their fight for Victor Newman’s attention. The other episodes of the week will feature the career advancements in the lives of Summer Newman-Abbott and Sally.

Looks like an exciting week is in the mix for fans of The Young and the Restless. Catch all episodes of the show on CBS all weekdays. Stay tuned with TV Seasons & Spoilers for all the latest updates.