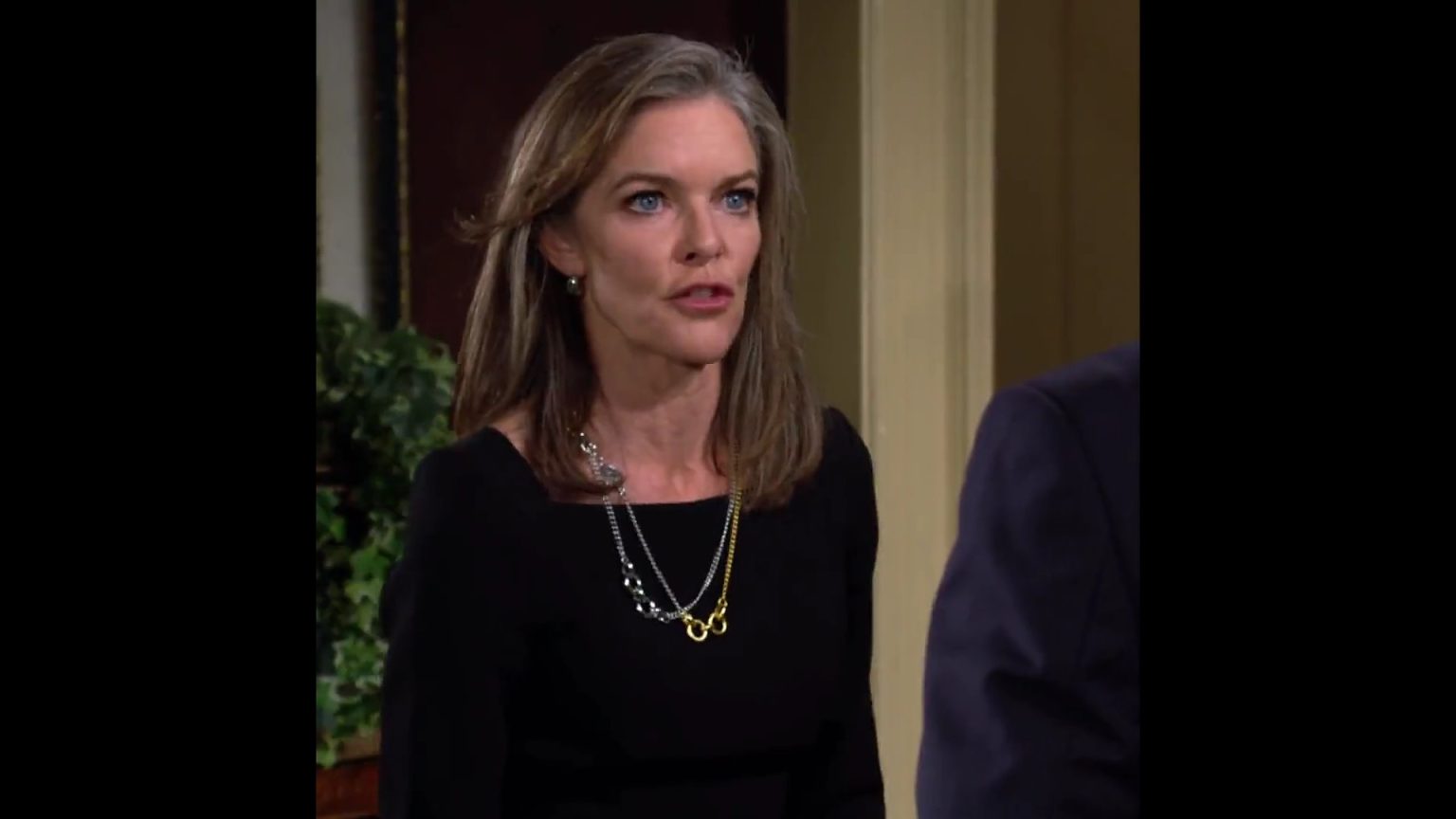 The Young And The Restless Spoilers For The Week Of December 19, 2022: Audra Tries To Flirt With Nate, Diane Is RESCUED

The Young and the Restless spoilers for the week of December 19, 2022, suggest that this will be the week when all the Genoa City residents will start feeling the Christmas spirit. As they are filled with joy, they will decide to celebrate with their family and loved ones.

Y&R spoilers for the week suggest that Sally and Nick will continue to come closer as they get all hot and heavy. On the other end of that equation is Adam, who will decide to spend holidays with his ex-wife, Chelsea. Further, there will be some Abbott drama, and rounding off will be Victor, who will make a surprising move. What would he do? Keep reading to find out.

Christmas Spirits Are In The Air

As we come close to Christmas, Genoa City residents will start nailing down their plans for this holiday season. The spoilers for the week of December 19, 2022, suggest that Nick and Sally will discuss their plans for the holidays. It is likely that these two will spend a lot of romantic time together. They might even find some time under the mistletoe in the upcoming episodes.

While Nick gets hot with Sally, Adam will also make some plans for Christmas. He might not want his baby momma Chelsea to feel lonely around the holidays. So, he will issue Chelsea an invitation, and that will catch her off-guard. Most likely, Adam will want to spend the holidays with Chelsea and Connor as a family.

Speaking of family, The Young and the Restless spoilers say that Billy and Victoria will also talk about what they must do. Since they share children, it is possible that they might nail some Christmas plans in the upcoming days. Further Y&R spoilers suggest that both Billy and Victoria will face problems in their personal lives in the upcoming days. So, we will have to wait to see how they overcome them while maintaining their Christmas spirits.

New Couples In The Making On The Young And The Restless

On the other end of the town, Elena and Audra will get head to head. It sounds like Audra will try to flirt with Nate, and that is going to put Elena off. So, in an attempt to protect her relationship, she will fight with Audra. Given how Nate and Elena are walking on thin eyes right now, could Audra wiggle her way into Nate and Audra’s relationship?

Speaking of relationships, The Young and the Restless spoilers suggest that Sharon and Chance will help other as they get through these lonely holidays. Y&R spoilers say that there is speculation of Sharon and Chance are going to come closer. So, this might be the start of that new relationship. Would it be so easy for them, though? We will have to wait to know.

In another part of the town, Ashley will feel really fed up with Jack. Jack has really been coming closer to Diane, and that isn’t something that Ashley likes. So, she is going to be really worried for her brother. Seeing this fragile state of mind that Ashley is in, Tucker will make good use of it. He will feel this hostility between the brother and sister. So, around Christmas, he will decide to give Ashley a nice treat.

Summer and Kyle Save Diane?

Further, The Young and the Restless spoilers suggest that as Christmas spirit takes over everyone in Genoa City, Diane will also get a slice of it. The spoilers for the week of December 19, 2022, suggest that Diane will get a surprise she wasn’t expecting; it looks like Kyle and Summer will together surprise Diane with Christmas celebrations. Would they take the celebrations to Diane, or will they bring Diane back to the house is yet to be soon, though? If Jack and Kyle are able to get Jeremy to go out of Genoa City before Christmas, they might bring Diane back home.

Rounding off the Young and the Restless spoilers for the week of December 19, 2022, will be Nick, who will promise Sally that they are going to give their future a chance. Sally will be really happy to listen to that. Speaking of happy promises, Y&R spoilers confirm that Danny Romalotti will return home, and that will be a treat to both Daniel and Phyllis. In fact, this Christmas, Victor will also try to make amends with Adam. Would this father-son duo turn a new leaf this New Year? Only time will tell. The Young and the Restless airs on CBS all weekdays. Don’t miss the action.