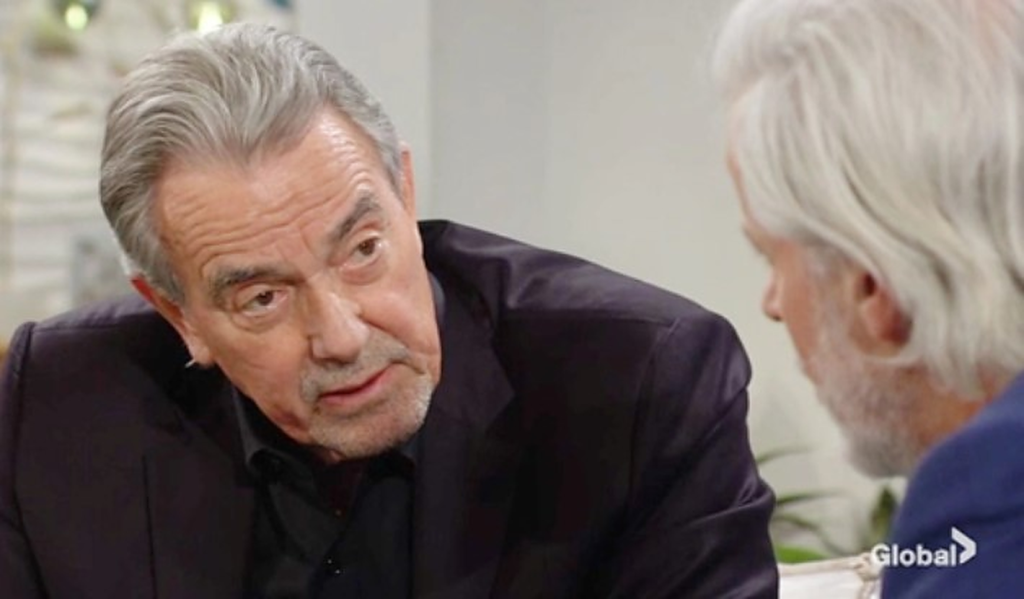 Summer Newman-Abbott has a proposal for Kyle Abbott to consider. According to The Young and the Restless spoilers, for Thursday, June 16, 2022. Victor Newman will work to weaken Ashland Locke’s and Victoria Newman’s love. Ashland will speak to Victoria about how she feels. For the time being, she seems committed to her new life with Ashland, but that could change soon. Meanwhile, Diane is moving to cause problems for Kyle and Summer. Keep reading to know more!

Victor Attempts To Lure Victoria Back

First and foremost, in tonight’s episode, Adam Newman and Sally Spectra will be eager to make an impression in their new CEO roles. They’ll feel like an unstoppable force to be reckoned with. On the other hand, Victor has a plan and wants Victoria back in Genoa City as soon as possible.

Victor has acted so quickly to install Adam on the throne because he anticipates a reaction from Victoria. Victor wants Victoria to run home after the CEO change. But, The Young And The Restless spoilers say that this hidden agenda is messy and could cause even more harm to the Newman family.

Vic tor will, however, aim to use this and some other tactics he has on his sleeve. According to The Young And The Restless teasers, Victor will attempt to test Ashland and Victoria’s love. Victoria and Ashland will be seen at their new apartment. Although it may only be a temporary residence until they can settle down in New York properly.

When word of the CEO’s resignation spreads, Ashland will undoubtedly inquire about Victoria’s reaction. Given Ashland’s genuine care for Victoria and the toll this is taking on her, he might ask if she has any regrets about quitting and severing her relationships with Newman.

Victoria will insist that she is 100% committed to Ashland, but she may change her mind about leaving GC in the future. She may easily decide that they should hold their heads high and do whatever they want, regardless of whether or not her family likes it.

The Young And The Restless: Kyle And Summer Celebrate

According to The Young and the Restless spoilers for June 16, 2022, Summer’s proposal will catch Kyle off guard. Marchetti will need a new showrunner now that Jabot has purchased it. Kyle will be tempted if Summer encourages him to run Marchetti himself.

While Summer works closely with her husband as Marchetti’s creative director, this could present a new obstacle. Kyle will have to consider the idea, so he’ll do so while celebrating his accomplishment with Summer; the lovebirds will salute one other by clinking glasses.

Unfortunately, Diane Jenkins will undoubtedly throw additional stumbling blocks in Kyle and Summer’s path. According to teasers from The Young and the Restless, Diane’s ambition to get closer to Kyle could jeopardize his marriage, so stay tuned. The Young And The Restless airs every weekday on CBS. Stay tuned to see what else is in store. TV Season & Spoilers is here with exciting updates for all your favorite daily soaps.