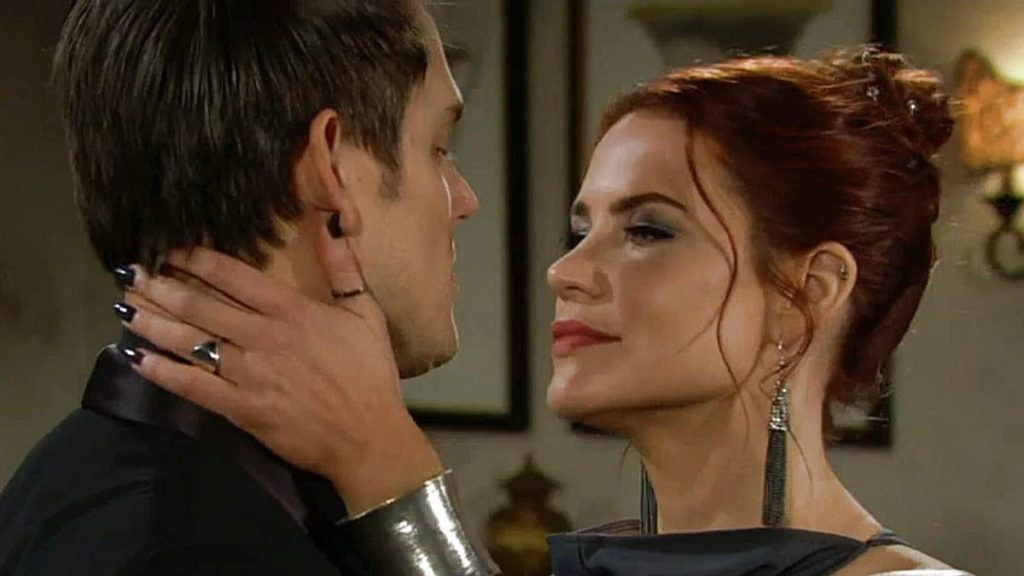 The Young And The Restless spoilers for Wednesday, April 20, 2022, suggest that Adam and Sally will celebrate his success. They will enjoy some bonding moments which will go in vain.

Meanwhile, Nikki will learn about Victoria’s car crash and fill Victor about this. But Sharon will get a deja vu after learning her husband got hit by the car. Keep reading to know more.

The Young And The Restless spoilers for Wednesday, April 20, 2022, suggest that Sally and Adam will celebrate their success at The Grand Phoenix. She will admit she wants to know more about Adam. After she questions him about his motives, she’ll leave him thinking how much he has changed now.

When Adam asks her whether he has become a bad person, Sally won’t want to stay in a relationship with someone sinister. No doubt, she will open up her heart. That will leave Adam surprised, but he’ll admit he loves Sally and isn’t afraid of that.

The Young And The Restless: Ashland Saves Victoria

As for Nikki, she will be anxious after hearing about Victoria’s car crash over the phone. She will tell Victor about this so that he will take matters into his hand. However, Victoria will be unconscious in the car.

As we know, Ashland will do something. There’s a theory that he’ll pull Victoria from the vehicle before it explodes. But the crash will bring more trouble since Rey will suffer from fatal injuries after the car crash with Victoria.

The Young And The Restless spoilers for Wednesday, April 20, 2022, suggest that Sharon will learn about the car crash. It will remind her about Cassie Newman’s car crash. Of course, Faith had an accident in the immediate past. So she will have a sense of deja vu when she learns about Rey’s car crash.

It seems Rey’s exit is closer, so Sharon will struggle to deal with it. Stay tuned. TV Season & Spoilers will keep you updated. The Young And The Restless airs all weekdays only on CBS.