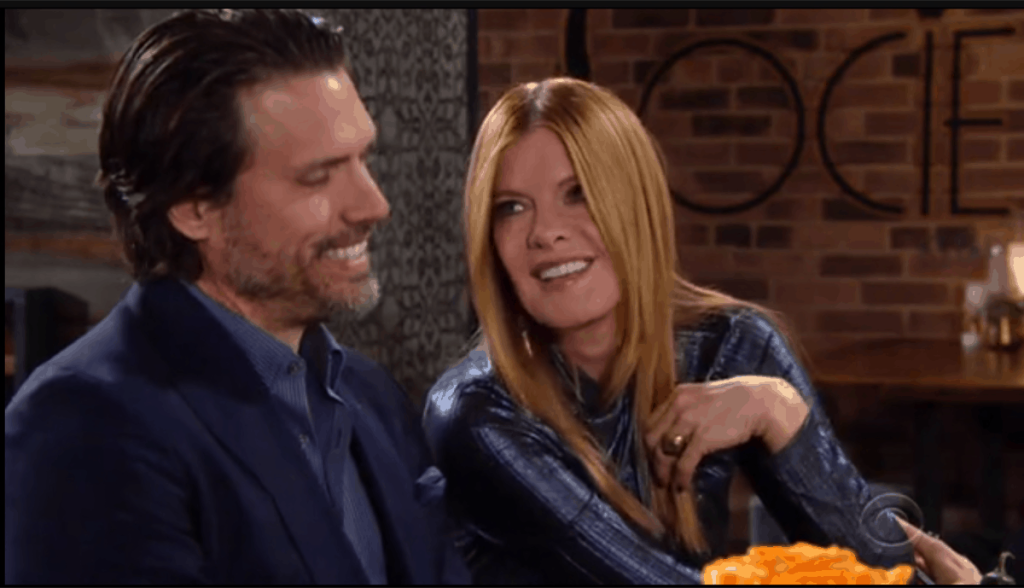 The Young And The Restless Spoilers: Nick And Phyllis Rethink Their Breakup, Reunite Around Holidays

The Young and the Restless spoilers suggest that things might change around the holidays for Nick and Phyllis. Right now, they have decided to part ways and break up for good. However, things might not stay the same in the upcoming days. The duo might realize that it would be good if they could give each other another chance and reconcile. But, will that really be possible? Here is everything to know.

Phyllis And Nick Have Parted Ways

The Young and the Restless viewers know that Nick and Phyllis recently broke up. They talked about how they weren’t on the same page. So, they realized that they should part ways. However, ever since that happened, both of them haven’t been happy. Nick is visibly sad and has been getting on the wrong side of Genoa City residents. Phyllis herself hasn’t been all joyous. She has been trying to distract herself, but being single and alone doesn’t suit her.

The Young And The Restless: Phyllis And Jack Aren’t Working

When Nick and Phyllis broke up, many The Young and the Restless fans believed that she would reunite with Jack. Tv Season & Spoilers earlier reported that Jack had confessed his feelings to Phyllis. So, that was the plausible option. However, things changed when Phyllis and Nick broke up.

Jack opened his heart and told Phyllis that while he loves her, he isn’t ready to give their relationship a romantic chance. He doesn’t want to get hurt again or hurt her. So, the chance of reconciliation is now off the table. So, there is speculation that Phyllis might start thinking about a reunion with Nick.

Phyllis and Nick Rethink Their Behavior

The latest The Young and the Restless spoilers suggest that Phyllis and Nick have been having an epiphany of sorts. They are reanalyzing their recent behaviors, and it is likely that they could decide to give each other another chance. The Young and the Restless spoilers for the week of December 19, 2021, suggest that Nick will reconcile with his father, Victor. That could lead to him making amends w ith Phyllis too.

As for Phyllis, she might think that she over-reacted, and maybe they could give each other another chance. Phyllis still cares about Nick, and Nick might have a soft spot for him too. So, it is possible that they might grow closer. Christmas is around the corner, and both of them are rather lonely. So, they might decide that it would be good if they could be together for the holidays.

Would you like to see Nick and Phyllis coming back together? Tell us in the comments below. Tv Season & Spoilers will keep you updated with all the news about The Young and the Restless. So, stay tuned.