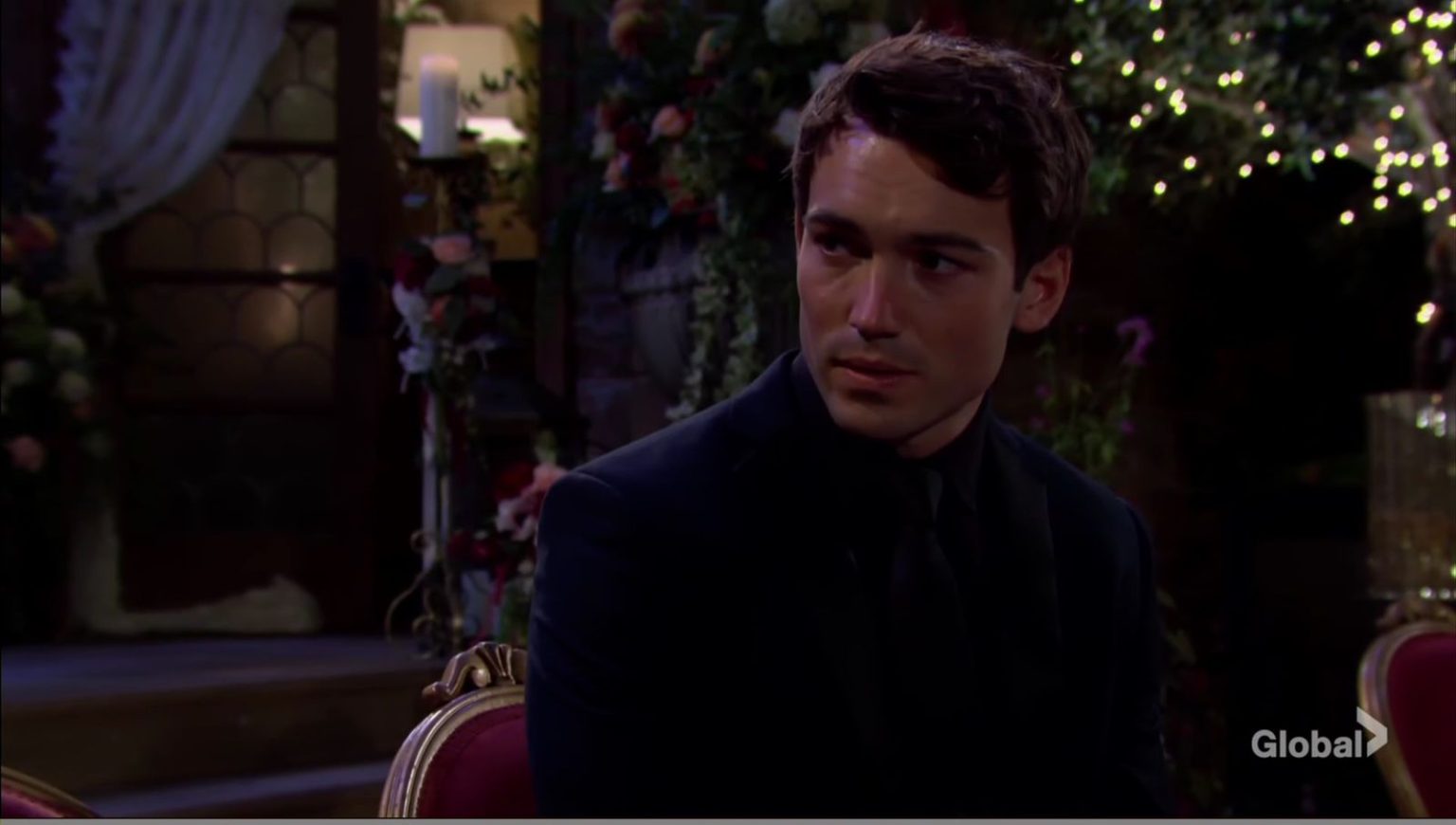 The Young And The Restless Spoilers: Noah Makes A Move, Breaks Mariah And Tessa

The Young and the Restless spoilers suggest that Tessa and Mariah will face new problems in the upcoming days. Mariah and Tessa and now talking about building a family, but it won’t be so easy.

There will be elements that will cause troubles in their paradise, and it might get so serious that they might just fall apart. One of these elements will be Noah Newman, who might do something to break these women apart. What will happen? Here is all about it.

The Young And The Restless: Mariah And Tessa Wants A Family

The Young and the Restless viewers know that Mariah wants a family. After moving out of Abby’s house, Mariah wanted a child. But given the doctor had asked her not to carry another child for about a year, she could not get pregnant. So, she asked Tessa to go ahead with a pregnancy. However, Tessa wasn’t ready for it. She wanted to concentrate on her and Mariah’s relationship and her career. A child wasn’t on her list back then.

However, a lot of things have changed from then and now. The Young and the Restless viewers know that now Tessa is ready to start a family. In the recent episode, Mariah and Tessa spoke about starting a family. While Tessa still doesn’t want to carry a baby, she is open to the idea of adopting one.

Y&R spoilers say that Mariah will point out that if they adopt a child, Tessa will miss out on the experience of carrying a child. She will point out how Tessa will not be able to experience the connection that a mother feels when she births a child. So, as per Tv Season & Spoilers, she will suggest that it will be better if Tessa carries a child herself.

The Young and the Restless spoilers speculate that when Mariah talks to Tessa, she might be able to convince her in to having a baby of their own. Noah will also come to know about this and make some sneaky moves. Tv Season & Spoilers points out that Noah seems to be rather obsessed with Tessa. While Tessa isn’t taking this into account, it looks like Noah is obsessed, and he might soon do something to become a part of the baby story.

Spoilers suggest a possibility that Noah could intercept Tessa’s impregnation and make sure that he is the baby daddy. After the baby is born, he might come up with a way to reveal that he is the biological father. When that happens, Mariah’s mind will straight away go to Noah and Tessa‘s collaboration.

Mariah was rather jealous when she saw Tessa and Noah together. So, she might feel that Tessa cheated on her while she was getting closer to Noah. Regardless of what Tessa says, Mariah might feel cheated, and all of this will take a toll on their relationship. New problems are coming up on the soap opera in the upcoming days. So, make sure you tune in and enjoy. The Young and the Restless airs on CBS all weekdays. Don’t miss the action.