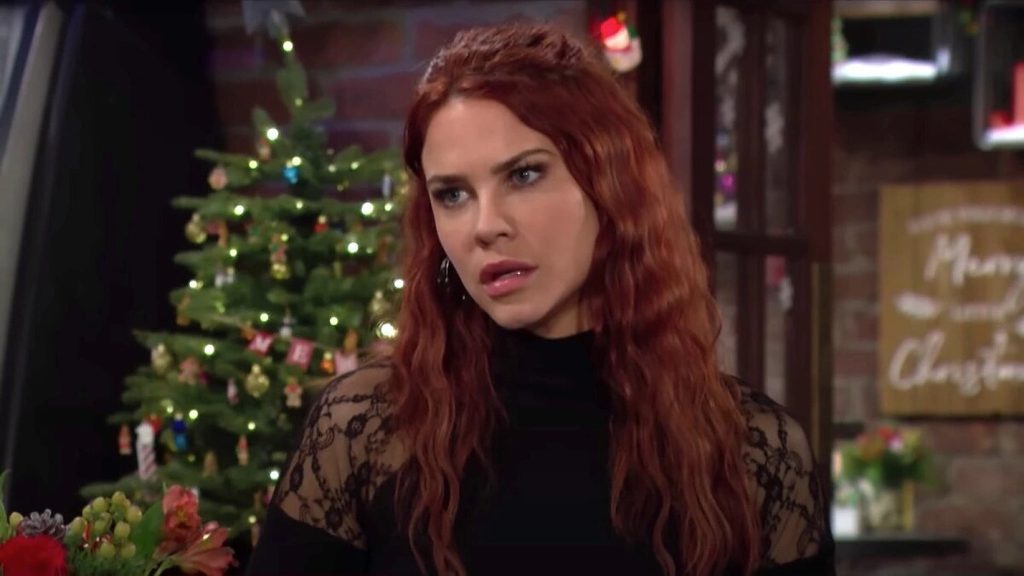 The Young And The Restless Spoilers: SHOCKING CONNECTION, Sally’s Father Is In GC

The Young and the Restless spoilers tease that a big reveal is looming on the soap opera. As per the latest spoilers, viewers might get to know the truth about Sally Spectra’s paternity. This is a secret that is going to shake everything up for her. What is this? If the latest speculation is to be believed, Jeremy might be Sally’s father, and when this bomb explodes, everything will shake up.

In the recent The Young and the Restless episodes, viewers got to see Sally as she opened up to Nick about her parents and family. She talked about how her parents were carnival workers who engaged in criminal behavior. It was that that got them caught, and then they ended up abandoning Sally and her sister.

While she talked about it in a very vague description, we have to think that soap operas don’t generally tease anything until and unless they plan to take it somewhere. So, it doesn’t make a lot of sense that Sally would talk about her father without the whole thing going somewhere. What if Sally’s father is already here?

All Young and the Restless fans will agree w ith us that we can very easily think that Jeremy could have been a carnival worker who reinvented himself and decided to work with a new name. He could have chosen another path of time and hence ended up money laundering and leading the kind of lavish life he wanted. So, what are the odds that the pieces of the puzzle fit and Sally could be Jeremy’s daughter? It would certainly make it better if Sally and Jeremy both had a family connection in the town.

The Young And The Restless: Jeremy Goes Head To Head With The Newmans

Further, ever since Jeremy came to the town, he has just been going head-to-head with the Abbott Clan. It will be fun to see things shake up. What would be better than Jeremy fighting with Victor Newman? The latest Young and the Restless spoilers suggest Sally is sure to be pregnant with the Newman grandchild soon.

If Jeremy does turn out to be Sally’s father, he will want to be a part of the baby’s family. However, Victor will not like that. Victor does a lot of things, but something that he does rather passionately is protecting his own. So, whether Sally is pregnant with Nick or Adam, she will get pregnant, and Victor will save the baby from Jeremy for sure.

A lot of drama will play out on the soap opera in the upcoming days. Could Y&R do something like giving Jeremy a child of his own? If that happens, it is sure going to be very dramatic. What is your opinion on this? Tell us in the comments below. The Young and the Restless airs on CBS all weekdays. Don’t miss the action. New twists and turns are coming up for sure.