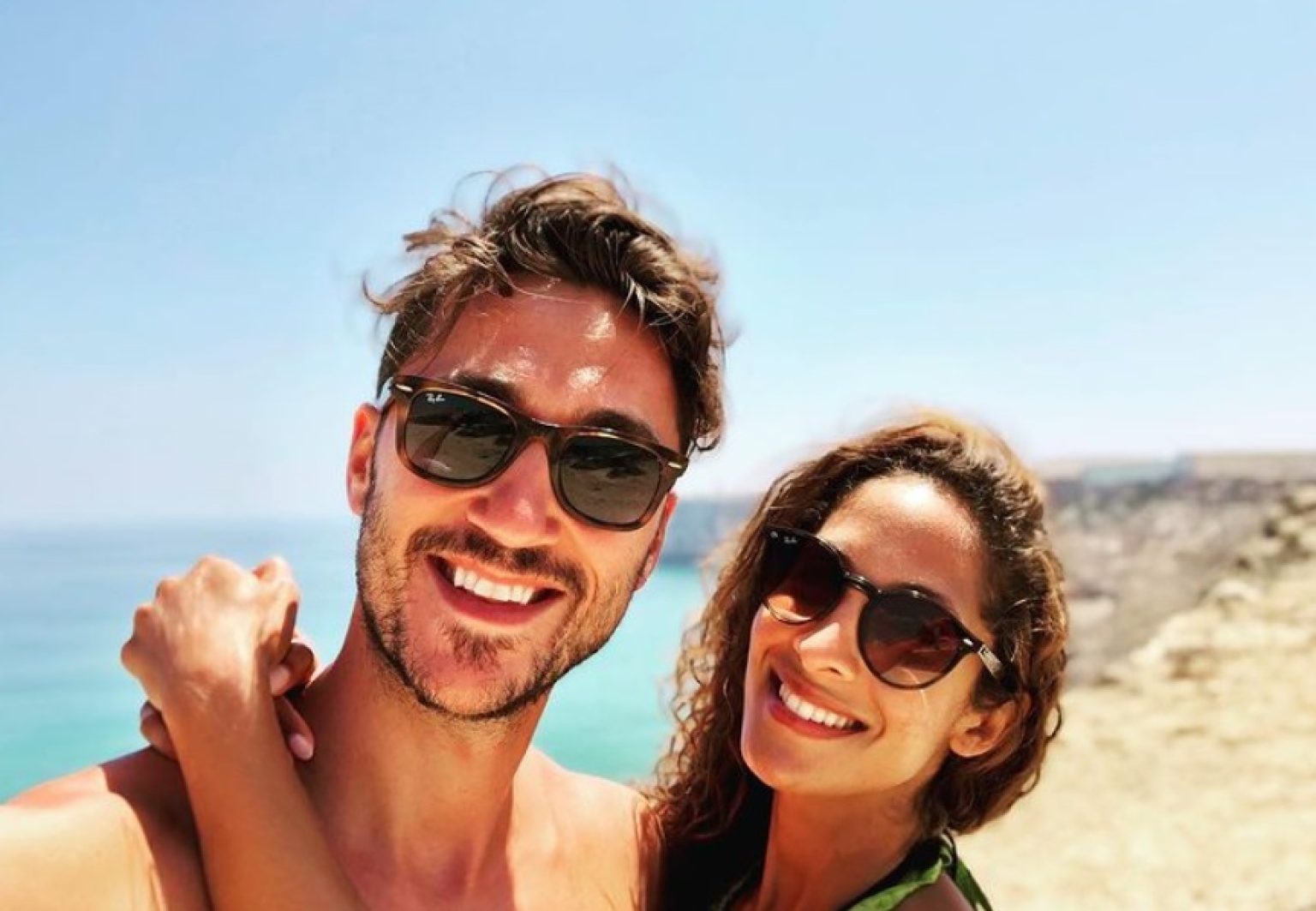 The Young And The Restless Star Christel Khalil Is OFF THE MARKET, Gets ENGAGED To The Love Of Her Life [SEE PHOTOS]

Another eligible bachelorette bites to dust yet again. The Young And The Restless star Christel Khalil who plays the character of Lily Winters on the soap revealed that she had been engaged for some time now. Over the weekend, the actress announced that a couple of months ago, she said yes to the love of her life. Christel is now engaged to her long-time boyfriend, Sam Restagno, and we are very happy for her.

Many of Christel’s fans would know that the actress had taken a break from the gram sometime ago. However, now that she is back, she is back with a bang. Taking onto her Instagram, the actress shared pictures of her engagement and revealed some details about the day.

On Instagram, the actress revealed that she said yes to the love of her life a couple of months ago. Christel says that she and her now-fiance hate taking pictures. So, she thanked her friends for making them take pictures.

She thanked their friend for being an amazing photographer and also Restagno for asking her to be his partner in life. She could not be happier. Then, talking about their outfits, the actress says that dressing the same was an accident for them. Some of the pictures are also out. So, take a look at the beautiful pictures here.

As soon as the actress posted these pictures, her castmates, friends, and followers started pouring love for the couple. Michelle Stafford told them that she loved this. Courtney Hope (Sally) told Christel that she was very happy for them. She also congratulated them. Melissa Ordway, who plays Abby Newman, also took the opportunity to congratulate the couple.

We at TV Season & Spoilers also congratulate the gorgeous couple and wish them the very best of luck. We hope the two of them enjoy every bit of this journey. As for Christel’s character on The Young And The Restless- Lily, she has some new problems to deal with in the upcoming days. So, make sure you don’t miss on that action either.