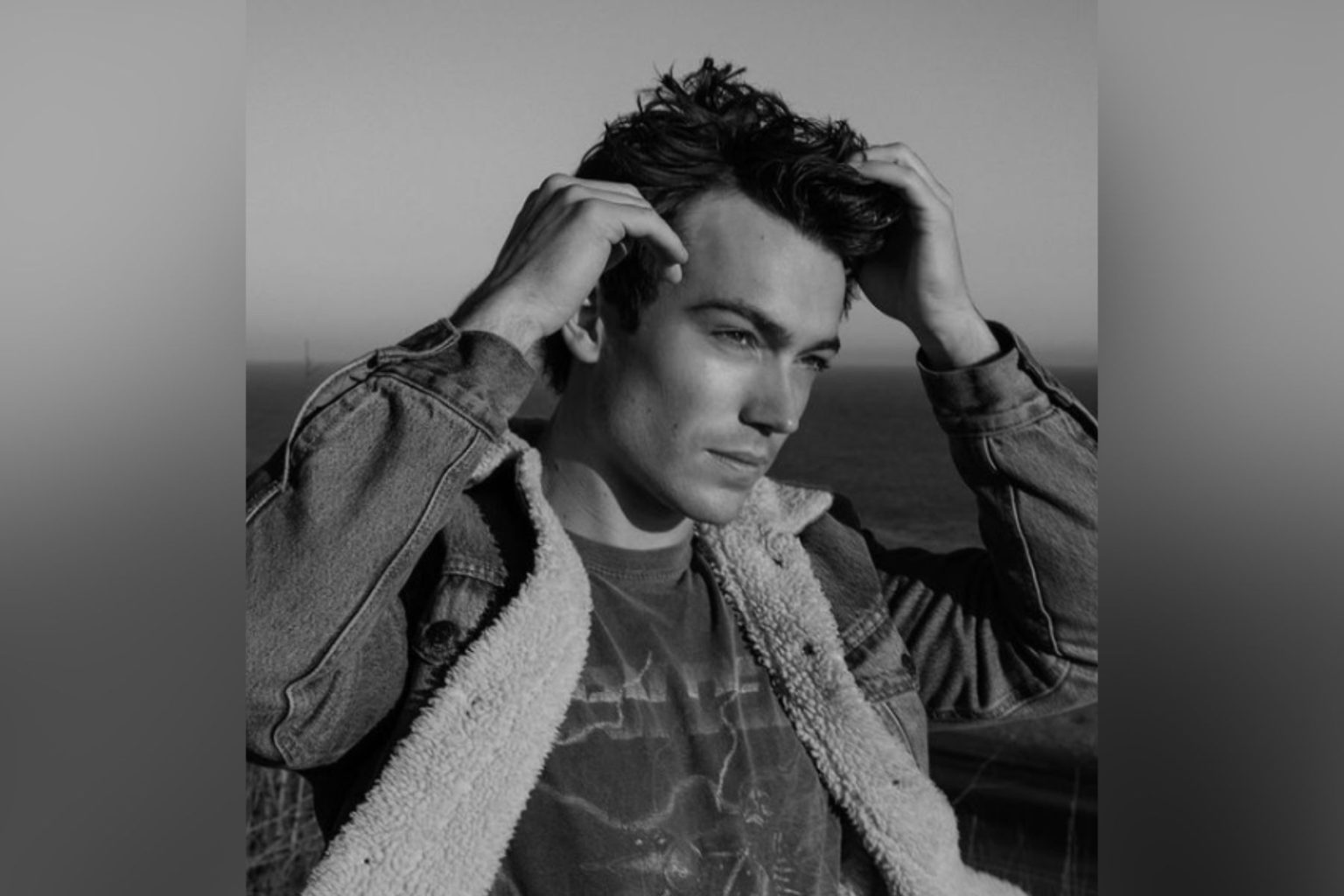 The Young And The Restless Star Rory Gibson Is SHOCKED! Shares A BIG LIFE UPDATE

The Young And The Restless: Love is in the air, and it looks like sometimes, it comes with a little shock here and there. Something like that has happened with our favorite young lad, Rory Gibson. The Young and The Restless star, who plays the character of Noah Newman, might not be very lucky with love on the soap opera. However, things are a little different in his personal life.

The actor is very much blessed, and recently, he took onto his social media to tell the world about it. Not only did he tell everyone how grateful he was, but he also shared shocking news. What is the surprising news? Here is all about it.

The Young And The Restless Star Rory Gibson Has Some News

Taking onto his social media, Rory Gibson posted three pictures showing everyone how much he loves his gorgeous girlfriend, Alicia Ruelas, but that isn’t all that he wanted to say. Along with that, he announced his engagement to the gorgeous woman. It seemed like a beachside engagement, and the couple seemed over the moon or, shall be we say, floating on the water of happiness in the pictures.

Not only Rory but his girlfriend Alicia also shared a couple of pictures where she exclaimed that she was going to be the future Mrs. Gibson. She is clearly in shock! But isn’t this the kind of shock everyone wishes for? The couple, along with their close-ups, shared a picture of the gorgeous engagement ring, and we have to say, it has our hearts.

Friends And Family Are Very Happy

The Young and The Restless star, Rory Gibson, has been associated with Alicia Ruelas for the past ten years. We didn’t do the math; Alicia’s post from last summer does. Now, this couple has decided to put a ring on it, and we are very happy for them. In fact, it isn’t just us who are happy because many of Rory’s co-stars from The Young and The Restless chimed in to congratulate them.

Michelle Stafford, who plays the character of Phyllis on the soap opera, dropped many hearts in the comments section of the post. Joining her was Cait Fairbanks, who also showed how happy she was by commenting many hearts and a big “yayyyy!!!!”. Courtney Hope also congratulated the couple and told them that she was very happy for them.

This really is very happy news, and we send all our love and best wishes to the happy couple. Now that the couple has announced their engagement, we are sure to get more updates on their next milestone soon and TV Seasons & Spoilers is here to tell you all about it. So, stay tuned. As for what’s happening on The Young and the Restless, Rory’s alter-ego, Noah Newman, is facing trouble because his past and present are standing face to face. His toxic ex has made her way to Genoa City, and it is causing friction between him and his current girlfriend, Allie. Would they be able to make it through this storm, or are they going to fall apart? We will have to wait to know. The Young And The Restless airs on CBS all weekdays. Don’t miss the action.