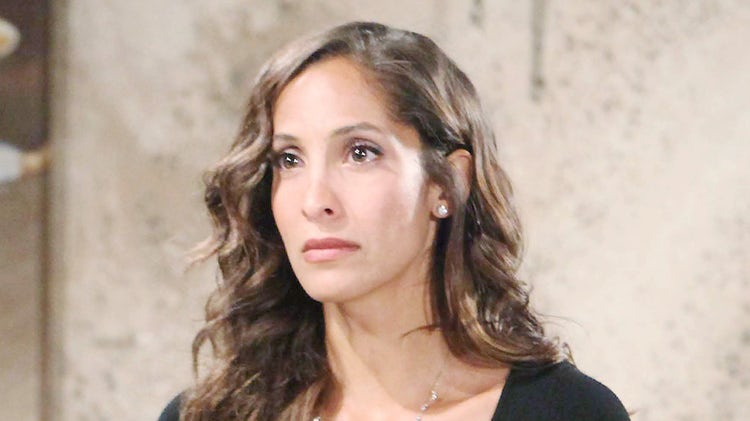 The Young And The Restless Update For Friday (April 8, 2022): Victoria Reveals Her Plan, Lily Worries About Billy

The Young And The Restless update for Friday, April 8, 2022, suggest that Victoria will finally tell her family about her plan. However, she needs Adam’s help for this, who will refuse to help her. Now it remains to be seen whether or not he will accept her offer. Meanwhile, Lily warns Billy to stay away from Victoria’s mess. But his resistance may create some problems between them. Keep reading to know more.

The Young And The Restless update for Friday, April 8, 2022, suggest that Victoria will reveal her plan regarding turning Ashland Locke in. Victoria told Ashland that she thinks Adam is capable of framing Ashland for fake illness. So, Ashland will stick to the plan and try his best to set her brother up. Victoria knows Ashland well, and he took the bait to put Adam down, which is step one.

Victoria expects Ashland to plant evidence against Adam, and that’s what he will do. But she needs her brother’s cooperation, who will pull the brakes on her plan and wonder what’s in it for him. There will be some conflict between them. But Adam will have leverage since he’s the center of her plan. He will agree to help her only on one condition that he will remain Newman-Locke’s temporary CEO. She will be left with no choice but to accept it for now.

Victoria wants to push Ashland out of the picture and reclaim her CEO position. However, Nick may be worried about his sister and wonder what will happen once this plan moves forward. Victoria might be secretive about other details. But she will feel confident that the situation is currently in her control. Nikki will show some concerns, but Victor will assure her that he will protect his family and company.

The Young And The Restless: Lily Worries About Billy

Rounding off, Lily may appear worried for Billy as he’s falling back into old habits and might end up in trouble. However, Lily may give him some advice regarding the Victoria drama. She will ask him to back off and trust that Victoria can handle the situation. But it will be difficult for Billy to trust it. It looks like he will ignore Lily’s warning. It could create some relationship issues. Stay tuned. TV Season & Spoilers will keep you updated. The Young And The Restless airs all weekdays only on CBS.