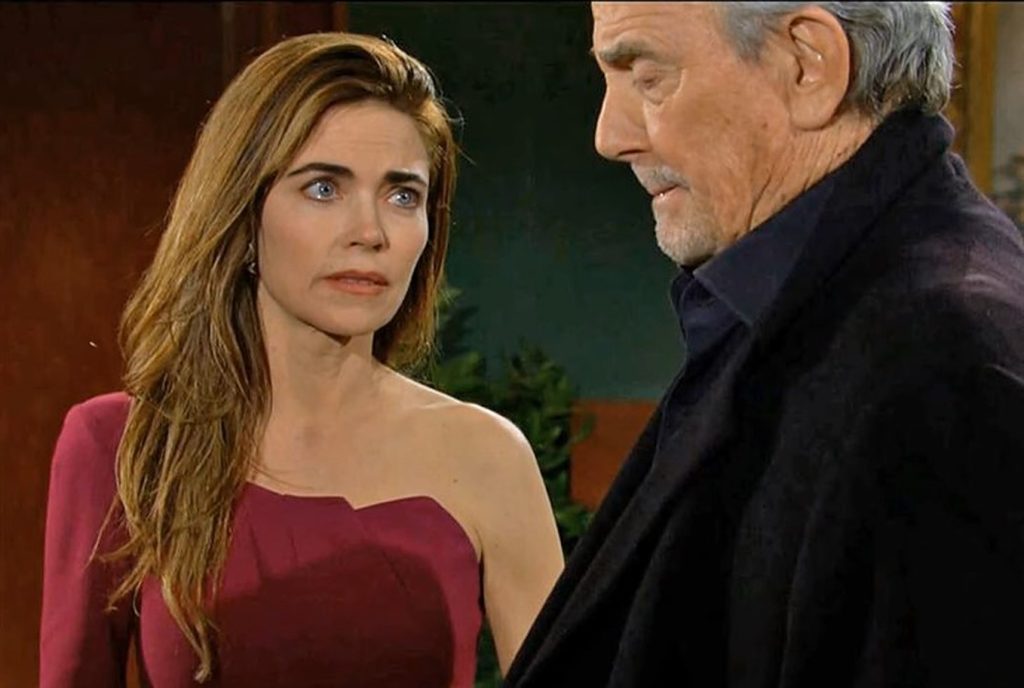 The Young And The Restless: Victoria Fights Victor As Nick Gets A PROMOTION

The Young And The Restless spoilers claim that the Newmans will have to face another problem in the upcoming days. As per the spoilers, Nikki will step down as the Co-CEO of Newman enterprises soon and Victor might decide that Nick deserves the promotion. However, Victoria may not like Victor promoting Nick for the co-CEO position.. She will want to keep the position and power to herself. Will Victor agree with that? Keep reading to know what might happen in this week’s Y&R.

Nikki Plans To Step Down, Nick Gets Promoted?

Further, Y&R spoilers say that this will ultimately fall in favor of Nick. Since Nick has joined the company, Victor has been very impressed with his work. So, he will decide to give Nick a promotion. All this while, Nikki was with Victoria, and they both were the co-CEOs while Nick was the COO of Newman Media. But looks like Victor may think that Nick will be the next best fit for taking Nikki’s place. Fans can expect Victor to promote Nick for the co-CEO position this week.

The Young And The Restless: Victoria Wants The Full Control, Fights With Victor

Further in The Young And The Restless, Victor’s idea of promoting Nick will not be entertained by Victoria. As for Victoria, she agreed to let Nikki become the co-CEO as she didn’t want Adam to take that position. Compared to Adam, Victoria knew that Nikki would be the right pick. Partly also because of Nikki’s take on things which Victoria was okay with.

After Ashland’s death, Vic toria always wanted to prove that she could stand on her own feet. All this while, she has been just a mere puppet obeying her family’s orders. But this time, she will want to make decisions for herself. And now, having Nick beside her will only crush her idea to prove herself. Sharing power with Nick might not be something that Victoria is wanting as for now.

As a result, she may approach Victor and urge him to let her take the CEO position for herself. She will want Victor to trust her with this. But the real question is: Will Victor fulfill his darling daughter’s wish? We know that Victor loves Victoria and prioritizes her above all. But is Victoria more important than Newman Media? Will Victor risk the family business just to give what his daughter wants? We will know that this week. So, stay tuned and watch The Young And The Restless, it airs every weekday on CBS. For more information on updates and spoilers, visit our website, TV Season & Spoilers.