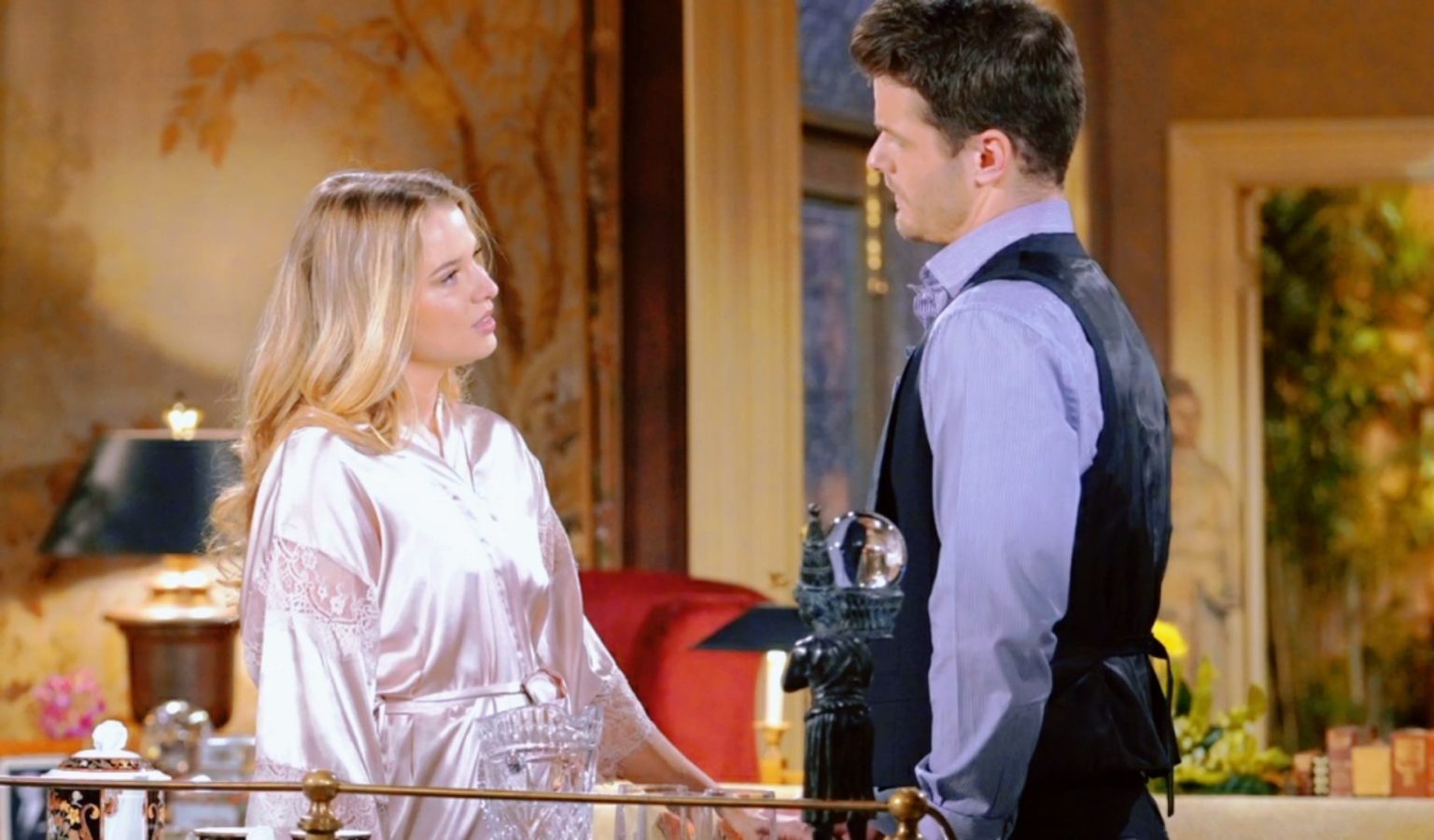 The Young And The Restless: What Is The Next Step For Skyle? Summer Is PREGNANT?

Kyle Abbott and Summer Newman Abbott are the couple of the moment on The Young and The Restless. Their fans have lovingly christened them SKYLE on social media! The makers of the famed soap have given Skyle fans a reason to rejoice with the vow renewal ceremony! Now, that the much-in-love couple has doubled their commitment to each other, what next? We ask! And so does the couple’s fan base! TV Season and Spoilers did a little research on what The Young and Restless fans have been talking about online, and here’s what we found!

The Young and The Restless: Baby Onboard?

Summer and Kyle have already been playing doting parents to Kyle’s son Harrison on The Young and The Restless! While the trio makes the cutest family ever! There is still place for another little member to get on board! Or is it too soon for that? The Skyle fan base has made their opinions quite clear on the matter!

A large section of fans voiced that Summer and Kyle make wonderful parents to little Harrison. They think that with the couple’s vows renewed, it’s the perfect time for them to promote Harrison to the Big Bro position! The most popular opinion was that Summer and Kyle should now expand their family on The Young and The Restless with a new baby! We can totally visualize ourselves vibing with the idea, though! Imagine what a gene pool this baby will have! The Newmans and The Abbotts! Phew!

Another sizable section of the Skyle fan base believed that the couple is still so young and their relationship has just been renewed! Hence, they should take some time for themselves and indulge in some romance and quiet time before taking the baby plunge! The couple had had their hands so full with work, especially with their moms, Phyllis and Diane

, adding to the workplace frenzy! Considering that, it wouldn’t actually be such a bad idea for them to take some time off on The Young and The Restless!

However, there is always a third “not so popular” opinion! And in the case of Skyle, it came in the form of some fans believing that the couple shouldn’t have a baby at all! They further questioned how long will the couple remain a couple anyway? How long does any couple on Soaps remain a couple ever? Well, we do see the point here.

What about you? Which of the three options would you side with? Or is there a fourth option that pops to your head? Please share with us in the comments! Meanwhile, do not forget to tune in to the future episodes of The Young and The Restless to see what the makers choose for the couple!