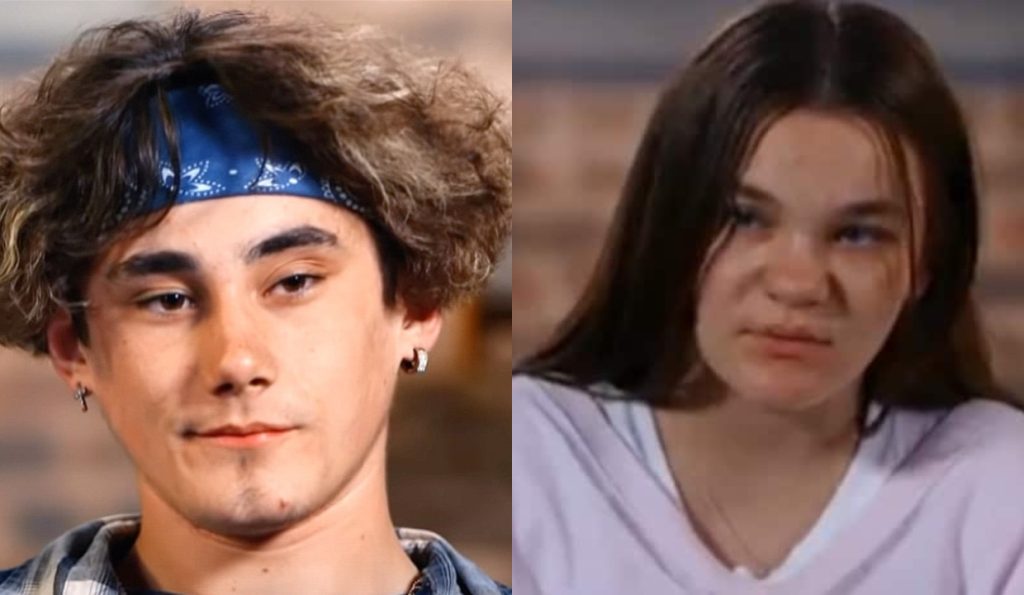 Jason Korpi and Kylen Smith have been the most problematic couple in the history of TLC Unexpected! The former keeps getting a lot of hate to this day for the way he behaved with his girlfriend. Things hit the roof when he refused to let his pregnant partner be on epidurals when she was in pain. He felt it would cause harm to their future baby. Many feel he was abusive towards Kylen, and she refused to see it and believed people in love did such things. The latest post on both their Instagrams suggests that they have broken up! Keep reading more to find out more details about this.

Jason Korpi was all sorts of controversial since his debut on TLC Unexpected. He was not supportive of his girlfriend, Kylen, when it was time for her to deliver the baby. Instead, Korpi vaped in the birthing center and got kicked out of the hospital for creating a nuisance. As mentioned above, the epidural matter caused fury in the fanbase. Viewers found out during the tell-all that they were still together. Shockingly, Jason and Kylen refused to understand the situation’s intensity and defended their actions by saying they were in a loving relationship. Looks like things have changed.

Jason and Kylen took to their social media to share a black-and-white photo of themselves with a heartbreak emoji. Along with it, there was a hashtag saying, “breaking news”. Hence, the TLC Unexpected fanbase instantly assumed that the couple might have broken up. However, there was also a link in the post. Once fans went into it, they realized that it was just clickbait. Hence, Jason and Kylen were trying to earn money

from a couple of clicks and deceived their fans into thinking they were no longer together. Well, that is not the case anymore.

TLC Unexpected: Jason’s Parents Support Him! Wants The Audience To Thank Them For Increasing Show’s Views!

During the TLC Unexpected Tell-All, the parents of the teens are also present with them. Jason Korpi’s case was no different. Both his parents joined the rest of the cast in the studio. Many of the castmates and hosts tried to tell the Korpi family about the negativity they caused in the show. However, they were not willing to understand. Shockingly, Jason’s father, Scott Korpi, was supportive of his son. He mentioned that the 18-year-old and his girlfriend did the best they could in their situation. They were not upset about the backlash either.

Scott Korpi defended his son’s actions by saying they gave TLC a season worth remembering. That’s because the supporting castmate said the network wouldn’t have a show if his family weren’t this entertaining. Many fans didn’t approve and went on social media to say that having a dysfunctional family is no joking matter and one must not be proud of such a thing. Yet, after their alarming statements, the family didn’t react to the backlash. In fact, Kylen and Jason rarely post on their social media nowadays because of all the trolling. Keep coming back to TV Season & Spoilers

for all the exciting TLC Unexpected updates.