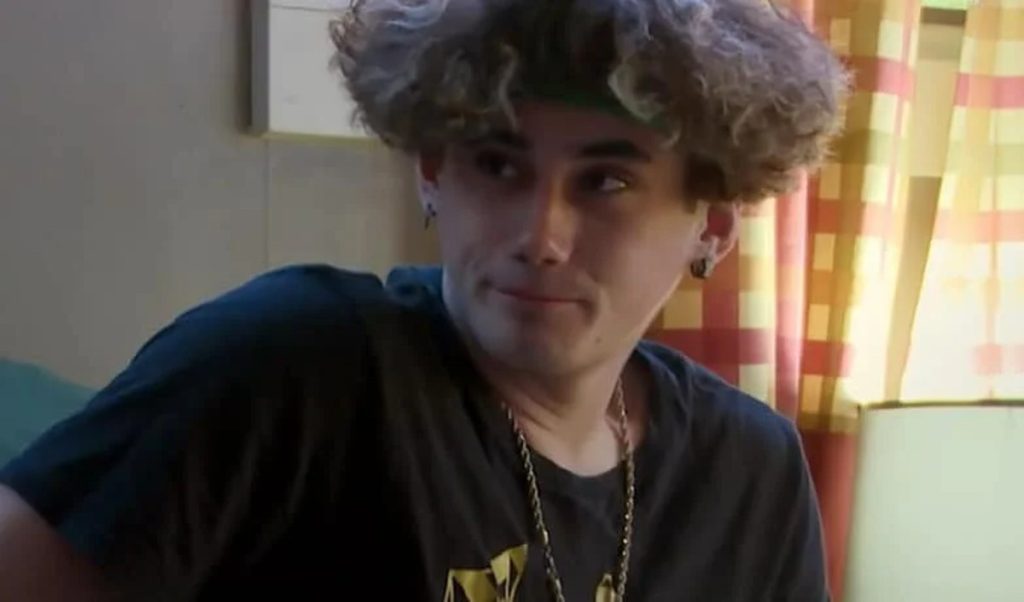 TLC Unexpected: Jason Korpi Found GUILTY For Just 3 Out Of 11 Charges Against Him! Will Serve JAIL TIME!

Jason Korpi came off as quite notorious when he made his debut on TLC Unexpected. His behavior was downright abusive and vile when it came to treating his girlfriend, Kylen Smith, during her delivery. Later, fans found out that he was a criminal waiting to be convicted. That’s because he had 11 charges trailing behind his name after breaking the law. At last, the court has revealed its verdict. They found Jason guilty of merely three charges! Keep reading more for all the important details about this.

TLC Unexpected: Jason Can Avoid Jail Time? Found Guilty For Only 3 Out Of 11 Charges

Jason Korpi became famous this year after starring in TLC Unexpected. He and his girlfriend gave birth to their first baby, Xavier. However, he became controversial after denying his partner epidurals during her delivery. Then, more updates revealed that he was in trouble with the law. Shockingly, Korpi had 11 charges under his name. Well, he had court for the same. As per Starcasm, Jason is guilty of merely three out of 11 charges! The fans found this absolutely unfair, and chances are that he will avoid jail time for his crimes.

The three guilty charges against Jason include Driving After Revocation or Suspension, Driving Under The Influence (DUI), and Possession or Use Of Tobacco Products By A Minor. This incident took place in February 2021. The court announced its verdict recently. His sentences include 60 days in jail. However, Korpi will be dodging this until he follows through with his supervision rules for the next two years. The TLC Unexpected star’s fine for DUI is $620, and its due date is on March 2023. He has to pay the same amount for his revoked/suspended license and another $124 for the possession/use of Tobacco. Jason can avoid paying the latter fine in return for 20 hours’ worth of community service.

On top of this, Jason Korpi also has to use an “interlock system” for all his vehicles for the next 12 months. His driver’s license has also faced suspension for a year. The young celebrity will also have to attend a program by the name of the Impaired Driver Care Management Program.

TLC Unexpected: Jason Korpi Pleads NOT GUILTY For All 11 Charges!

Jason Korpi appeared quite arrogant and unapologetic during TLC Unexpected. Well, it turns out the star has committed other notorious crimes than just mistreating his baby mama. A little while after, she had given birth to their son, Xavier. Jason ran into trouble with breaking the law. In February 2021, Korpi was charged with a total of 11 counts. It turns out that the teenager was driving with his car’s headlights turned off and under the influence. Stupidly enough, the teen dad tried to make a run for it. But the cops caught him.

Hence, Jason was scheduled to show up for a “trial management conference” on August 30. After the court postponed the date to November 1, his conference finally took place. As mentioned above, the court found him guilty of only three crimes. Following this, his sentencing took place. That is also mentioned above. So far, Jason has not yet responded to these details and maintains a low-key profile on social media. Keep reading more exciting TLC Unexpected details by staying tuned to TV Season & Spoilers