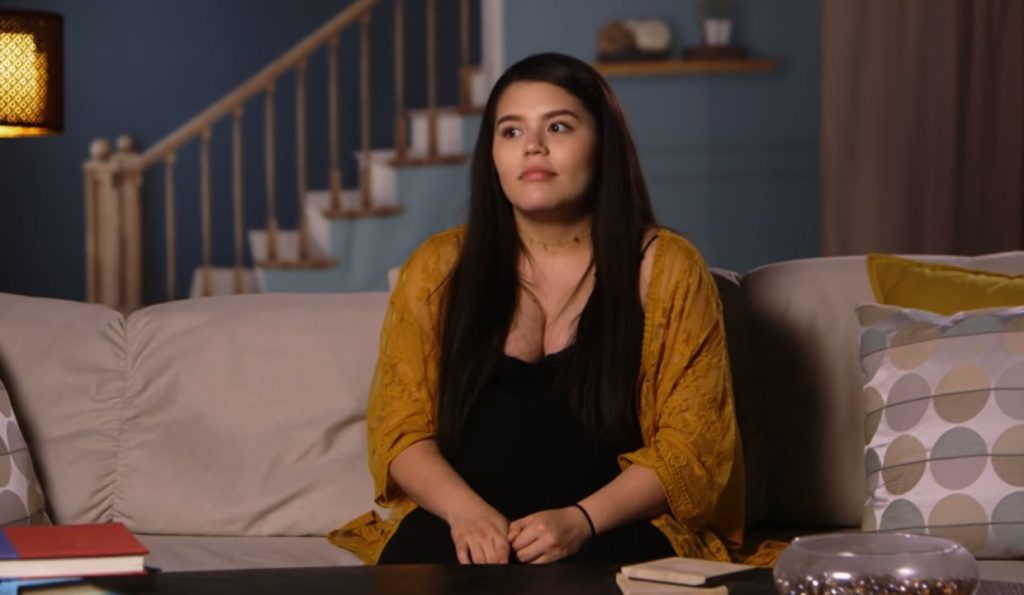 Myrka Cantu became part of TLC Unexpected in Season 4. Her journey with Ethan Ybarra got a lot of limelight, especially since her mother kicked her out of the house following her pregnancy reveal. At last, both of them made peace, but the problems in her life didn’t stop. She is pregnant again for the second time. Myrka started getting a lot of hate for mistreating her fans on social media. Although she is no longer a part of the reality show, she still posts about her life on the internet. The young star hinted in one of her posts that she might be married to her second baby daddy!

TLC Unexpected: Myrka Got Married To The Father Of Her Second Baby?

Myrka Cantu has created havoc since she started starring in TLC Unexpected. Her life was a rollercoaster with lots of drama. At last, her relationship with her first baby daddy, Ethan Ybarra, didn’t last. After other relationships, she finally found herself a new man in the long run. Myrka announced her second pregnancy when she was 15 weeks in. She doesn’t mention much about her baby daddy and wants to keep her relationship private. But, she made a major reveal through the comments section of her posts.

While responding roughly to a fan, Myrka said that she got married to her boyfriend. TLC Unexpected viewers still don’t know if she was being genuine or sarcastic in the comments. Many feel that had she gotten married, the celebrity would have shared pictures of the same all over her social media handle. But this isn’t the case. Chances are that Myrka was just being ironic through her response. She and her current baby daddy are

expecting their second child together.

TLC Unexpected: Myrka Finally Does A Face Reveal Of Her Boyfriend!

Eversince a huge chunk of her life became public through TLC Unexpected, Myrka has been mindful about sharing things on her social media. In fact, her Instagram handle has zero posts as of now. She is in the habit of archiving her posts often. Despite this, she has previously shared some major moments in her life. For instance, she made her second pregnancy public through a Question and Answers session with her followers. Similarly, the young mom made another major reveal from her life.

With the news of her second pregnancy, fans often wondered about her baby daddy. Myrka has her mind set on keeping things private. So, no one knows his name until now. However, Cantu did post a picture of her baby daddy

and her first daughter Attalie. All of them were part of his graduation ceremony. That’s when Myrka made their family photo public while saying she was “proud” of him. She mentioned that her boyfriend doesn’t like it when she posts him on social media. Keep checking TV Season & Spoilers for the latest TLC Unexpected news.