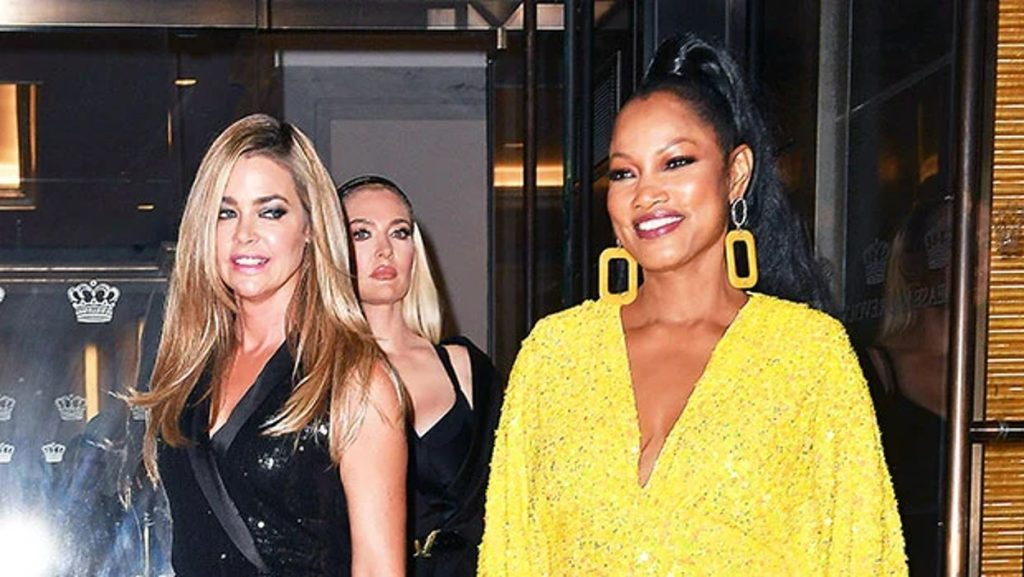 Tragic Loss For Popular ‘RHOBH’ Star, Mourns The Death Of Her Close Friend!

The Real Housewives Of Beverly Hills stars are pretty popular for their glamorous lifestyles. Viewers loved to watch them on screen. The show comes with a lot of drama and stories. Every season has a new storyline filled with suspense, fights, love, drama, adventure, and more. Certainly, most of the time, reality show stars grab everyone’s attention because of their controversies. However, this time, an RHOBH star left her fans in tears after she talked about the death of her friend. She has posted a lengthy post on Instagram to pay tribute to her amazing friend. The celebrity was shocked after her friend’s demise. Keep reading to find out more.

RHOBH Star Posts About The Death Of Her Friend

The Real Housewives of Beverly Hills star Denise Richards was heartbroken after hearing about the sad demise of Scout Masterson. She had recently posted a lengthy post mourning the star’s death, as per Heavy. The actress mentioned that he was her favorite, and shared a great bond. Richards posted a slew of her favorite pictures of him with a very emotional message. She talked about her long friendship with him and also her bonding. Denise wrote that it was very hard for her to post this.

Denise was thankful for their countless memories of so many years. Moreover, she added, “I will never forget you.” Reliving most of their memories, the Real Housewives star shared some of her experiences with him. She talked about Scout’s child adoption process and many other memories. The reality television star continued, “you are such a loyal friend.” Besides this, Richards also noted that Masterson was fond of dogs, and he enjoyed their company. She posted a picture of him with his dog. In some pictures, Masterson was seen with his husband and kids. The TV star concluded her statement by saying, “My heart broken. I will miss you dearly.” Fans were also shocked after knowing about his death. They also paid tribute to him on social media.

RHOBH: Who Was Scout Masterson?

Scout Masterson was a Hollywood casting director. However, he was also a publicist. Besides this, he was known for his shows and has done cameos in his friend Tori Spelling’s reality shows. The former director was friendly and was on good terms with the Real Housewives star Denise Richards. They are often photographed at each other’s parties. Sadly, the star left for the heavenly abode on September 11, 2022. He was just 48.

Scout’s husband Bill took to his social media account to share the sad and sudden demise of the star. He penned down a heartfelt letter talking about himself. Bill was devastated after the death of her husband. He helped Richards in the adoption process of her cute little daughter, Eloise. Sadly, he left the world so soon. Fans mourned his death on social media. Stay tuned to TV Season & Spoilers for more updates.