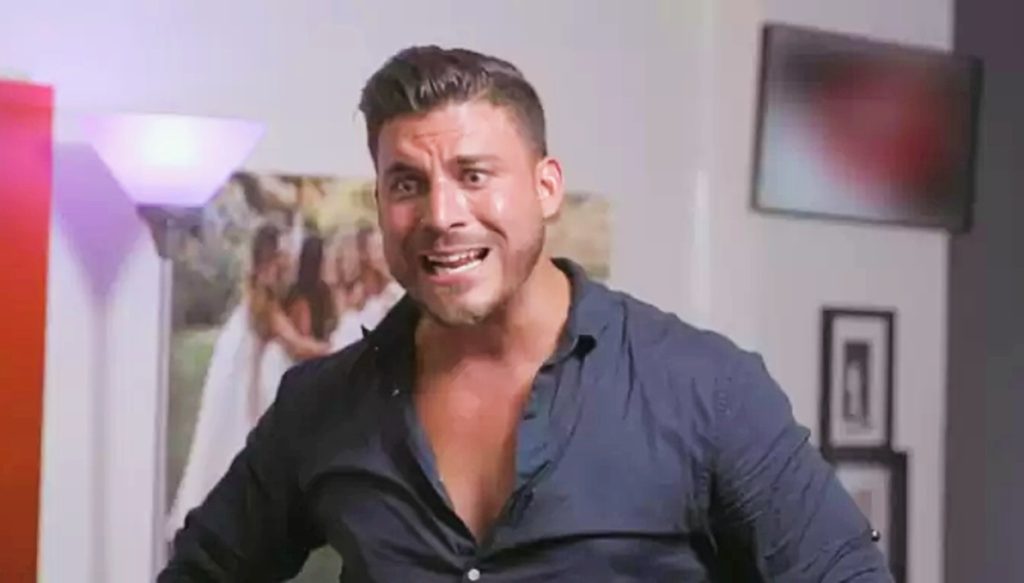 The fans were shocked when they learned Jax Taylor and his wife were fired from Vanderpump Rules. The reality celeb has spent eight years entertaining the audience. However, some unavoidable circumstances led to his firing. After that, Jax and his wife started to build careers as influencers with various projects. Meanwhile, Taylor has started selling some of his things on social media. Is he broke? Tune in with us to find out.

The Vanderpump Rules former celeb Jax Taylor has made some unrealistic goals. At first, the reality star has a bad reputation for treating his black female cast member poorly. Then, other things didn’t sit well with the followers. This led to the firing of Jax and his wife. Meanwhile, the couple started influencing on social media to make ends meet. Now, it looks like Taylor is on to take drastic turns. The reality star has started selling his stuff on social media. The Bravo star has reopened his “shop_jaxs_closet” on Instagram. People can buy random things from the page. Moreover, the reality star claims that he isn’t operating the page. But, he frequently slips up and states that he is the one selling the stuff.

Besides, Jax has said that some of the money he earns will go to the flood victims of Kentucky. However, it is uncertain that Taylor is telling the truth. That’s because he hasn’t defined what he considers a “portion” of money. And more so, he has a history of not telling the truth. Besides, Hollywoodgossip

reports Jax is in a $1.2 million debt to the IRS. So, what are some of the bizarre stuff that the Vanderpump Rules celeb is selling? According to his Instagram shop, there is a $1000 poster that Jax claims Bill Murray has signed. However, if you look closely, the poster is actually signed by Bill’s brother, Brian Doyle Murray.

Vanderpump Rules: What Else Is Jax Selling?

Jax Taylor is trying to meet his end. Hence, no wonder he is trying to sell such cringy things on Instagram. Another one to add to the list is Jax’s “Framed Artwork.” Well, he hasn’t put a price tag on it, but he is ready to make an offer. The artwork has Jax’s print, and it made its debut in Season 5. Another weird thing that the reality star is selling is a man’s cave piece. It’s a Dominos pizza stolen sign, and Taylor likes it to put under the category, “collector’s piece.”

Besides, fans were shocked to see Jax Taylor selling used Tan products. Moreover, some of the products seem like they are free PR packages. Well, the fans are assuming that maybe the Vanderpump Rules celeb is going through a “dry patch,” and he might need more money. What do you think? Tell us in the comments below. And stay tuned to TV Season & Spoilers for the latest updates on reality TV shows.