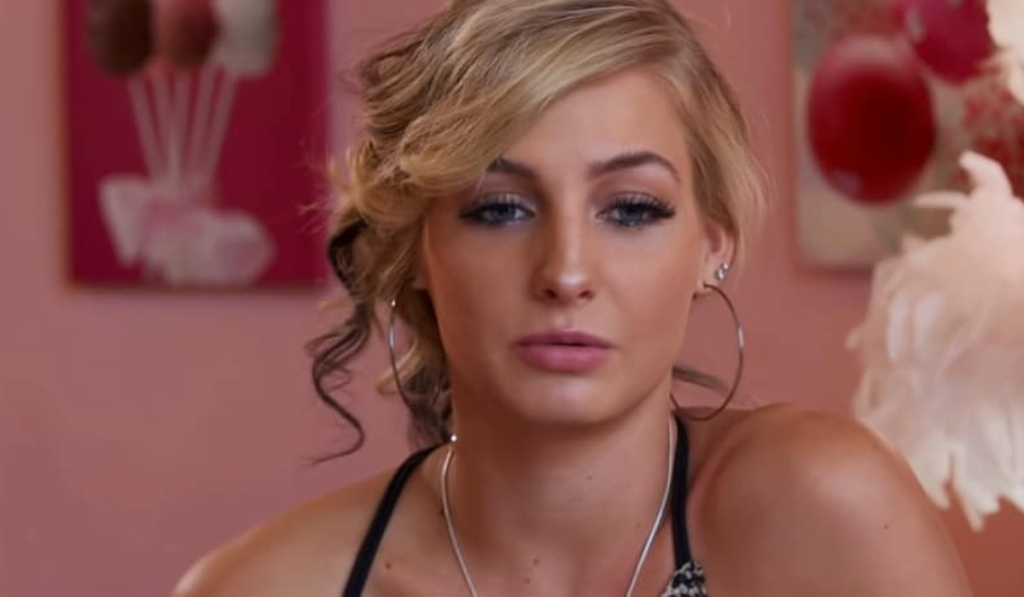 The Welcome To Plathville has always been the talk of the town. Apparently, it started with a family of eleven who used to live on a 55-acre farm in South Georgia. However, the eldest daughter started the trend of breaking the rules, which was followed by her younger one, Moriah Plath. Though being born into a conservative family, the celeb didn’t lose hope and was determined to follow her dreams. Hence, she broke each and every rule to accomplish her goals and entered the modeling world. However, it’s been a while since there was no word from Moriah. But recently, she made a shocking comeback and gave essential life updates. To know more, keep on reading.

Welcome To Plathville: Moriah Is Moving On, Wants To Recenter Her Focus

The Welcome To Plathville star Moriah was indeed a social bee and never used to fail to keep her fans updated with her daily life. However, it has been a while since the celeb has been quiet, and there was no news from her. Undoubtedly, fans were really worried about the well-being of their favorite star. But it seems that the social media estranged star is back again and gave a lengthy update about her life recently. Plath posted a carousel of pictures in which the blonde wore a black outfit which was further complemented with red lips. Evidently, a black dress, red lips, and blue eyes were a deadly combo.

Not only this, but Moriah wrote a lengthy caption. She mentioned how she took a manual drive of 17 hours through the mountain area. The TLC celeb further jokingly added that maybe her pet dog Blackjack would make her get a truck someday. However, she is content with what she has right now. Plath also revealed that she decided to take a social media break for a few months in order to deal with her personal issues.

Apparently, Moriah wanted to recenter her life and find her focus again. However, she is back again and claims she has much to share with her fans. Indeed, the celeb would share stuff on her main public profile as well. But she prefers a more confined and personal space. Hence, Plath invites her fans who want to see more content and interact with her personally to subscribe to her page. Not only this, but she makes it clear that if someone doesn’t want to subscribe to it, Moriah would definitely post a lot on her main account as well.

The Welcome To Plathville fans know that Moriah Plath has a European Doberman. Apparently, Blackjack is equivalent to her kid. The viewers remember that the celeb revealed in the past that her pet is going for training. Not only this, but because of that, she had many tearful mornings as well because Blackjack wasn’t there to greet her. However, the star recently took to Instagram and shared a crucial update regarding her pet. On the very first day of the year, Plath posted a video that had several clips and pictures of Moriah with her pet from their wholesome moments.

Apparently, all these moments were from the time when Blackjack was just a puppy, and Moriah was able to lift him up easily. Hence, the 20-year-old wrote in the caption that she urgers to go back in time and give him one more squeeze to him as a puppy! However, she further added that she could not pick him up anymore but was really proud of him. Not only this, but Blackjack is doing really well with his training, and Moriah is also training him these days. Keep coming back to TV Season & Spoilers for all the latest Welcome To Plathville tea.