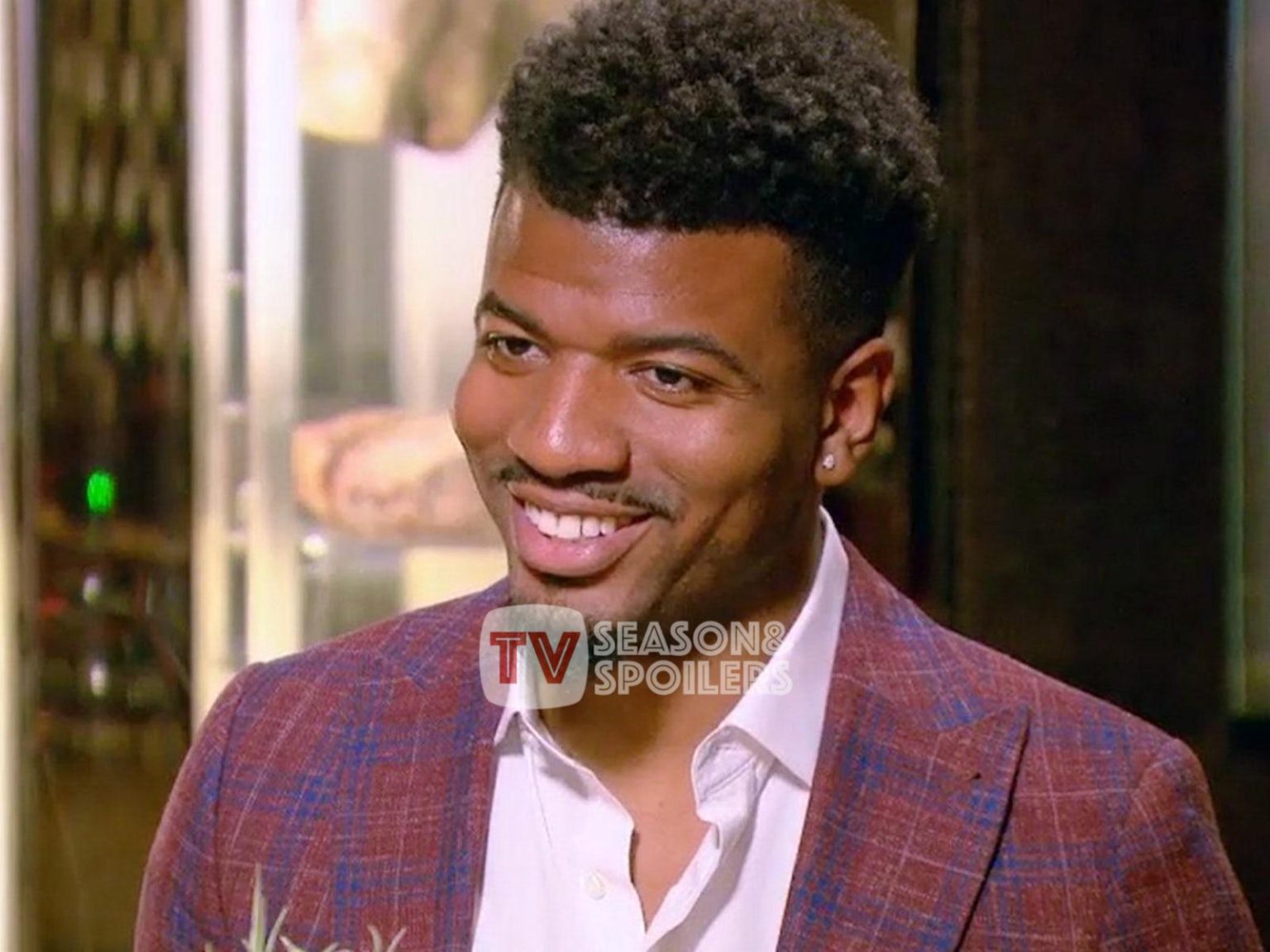 Who Is Chris From Married At First Sight? Everything To Know About The Ultimate Villain!

The famous American version of Married At First Sight has been a hit since its debut in 2014. The series has introduced plenty of unique characters over the years. However, it seems like a majority of them turned out to be more antagonistic than fan favorites. Yet, these stars remain popular to date, including the controversial “villains” of the show, including Season 12’s Chris Williams. Here are some details about Willaims’ journey on and after the show and the answer to the question, “Who is Chris from Married At First Sight?”. Keep reading to find out.

Amongst the interesting cast of 2021’s season of the Lifetime show, Chris Williams and Paige Banks made a strong impression. Well, the impression was not entirely positive, as the pair was deemed as one of the most “frustrating couples” of the franchise. Chris From Married At First Sight, in particular, did several controversial things. When the relationship experts of MAFS Season 12 paired him with young accountant Paige Banks, the two of them “tied the knots” in the show’s ceremony.

However, the appearance of Chris from Married At First Sight had been pretty suspicious as he had been engaged only three months before the show. On top of that, he brought along his impression of a “trophy wife” and claimed that Banks was not exactly a match. His villainous behavior in the series was heavily frowned upon, especially due to the way he treated his partner. The couple disagreed on many levels, and things ended up getting dirty, mostly from Williams’ side. However, Paige’s appearance on the show wasn’t any less frustrating. This is because she always ended up returning back to Chris despite his vile treatment.

Chris Remained The Series “Villain” Even After Season 12 Ended!

Before answering the question, “Who Is Chris From Married At First Sight?” Here’s why he’s still the series villain. It wasn’t just his TV appearance that fired up hatred against Chris Williams. Fans continued to shower him with criticism due to his social media activity. Fans were pretty angry when he called out his Paige even after they separated on the show. He has continued an insulting behavior online towards other cast members as well.

Amongst the many controversies Williams created, revealing Lifetime’s contract, was the biggest one. The details contract Chris From Married At First Sight posted online, included how the network would not be responsible if cast members’ appearances were displayed as “disparaging” alongside “defamatory”. Other keywords included “embarrassing, shocking, surprising, or otherwise unfavorable”. There were a lot of other things mentioned in the contract that ended up becoming a big MAFS scandal.

Who Is Chris From Married At First Sight? What Does He Do For A Living?

Now that readers already know that Chris Williams is one of the least favorite cast members of MAFS, here are some general details about him. The Lifetime star introduced himself on the show as a finance manager and entrepreneur. He was 27-years-old when he appeared on the Lifetime series and got married to Paige Banks. However, as per RealityTitBit, Chris from Married At First Sight had already proposed to someone in February 2020. In fact, he was engaged to his ex, Mercedes, up until three months before Season 12 released in January 2021.

On the show, Chris From Married At First Sight often showcased his business outlook and entrepreneurship spirit, even in matters where it doesn’t fit. However, it seems like he struggled with his business in general. But, as per Soapdirt

, Williams was evicted from his own Subway franchise. Many heard of allegations that that the Subway was unhappy with the MAFS star. He also mistreated his employees, while the location was already understaffed.

Overall, the infamous TV personality has not made a good impression on people around him, including his partners, Lifetime viewers, social media followers and even his colleagues. Hence, a lot of people deem Chris From Married At First Sight as the ultimate villain of the popular series. What do you think about him? Tell us in the comments below. Also, keep coming back to TV Season & Spoilers for all future updates.