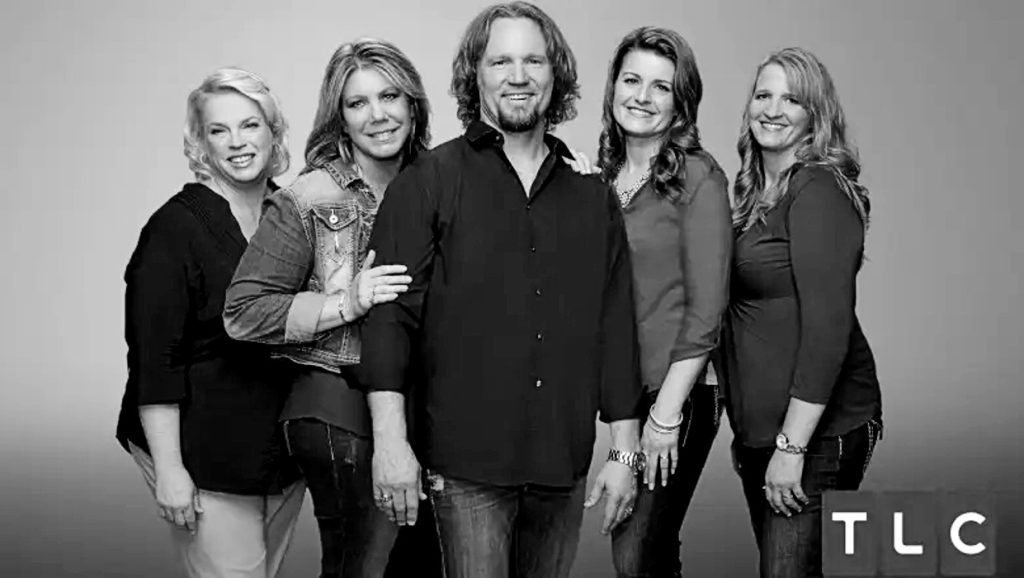 Will TLC Continue ‘Sister Wives’ Now That Kody Is Not A Polygamist Anymore?

The show that was a pure advocate of polygamy no more justifies its name. Apparently, TLC’s popular show Sister Wives have been taking bizarre turns in the last two years. The polygamous family the audience knew no longer exists. Fans know that the patriarch Kody Brown faced three divorces recently. Hence, he is left with only his fourth wife, Robyn Brown, and is no longer a polygamist. Evidently, now the audience is wondering whether the show that was known for its plural marriage lifestyle would sustain itself without its basic concept. Is Sister Wives about to end? What is its future? If you want the answers to these questions, keep on reading.

Sister Wives: What Is The Future Of The Show?

The Sister Wives’ divorce trend was started in 2021 by Christine Brown. Apparently, the celeb declared her decision to part ways with Kody and accused Robyn of being the core reason behind it. Fans know that the wives have often called him out for having a favorite wife. Evidently, he never accepted the same, but the regular watchers know the truth. Clearly, this favoritism towards one and disdain towards others became the core reason why Janelle and Meri also followed Christine’s lead. However, as per the recent scenario, there has been no official statement by the network if the show is continuing or not.

However, recently Christine revealed that she is never going to leave the family show as she had promised this to her estranged husband and Sister Wives. Not only this, but she also admitted that she has been shooting in her new home in Utah for Season 18. In addition to that, as per TheSun, a source revealed that the cast had signed multi-year contracts. Hence, this implies the fact that the show is definitely not ending. But how will it carry on further if it is not ending?

Indeed, fans know that Kody never had a permanent job. Apparently, he has always earned from being a polygamist and by advocating his theory that love shouldn’t be divided. Instead, it should be multiplied. Though he always did the opposite of it yet, he has an aura in the plural marriage world. Hence, as per the source, the celeb is actively looking for potential candidates who can join the Browns and can become new Sister Wives

. So there is a possibility that the audience may watch Robyn becoming the new lone wolf of the family while new, younger and prettier wives come around. Indeed, the show’s new era, which is predicted to be spicier and full of drama, is about to start.

Sister Wives: Will Christine & Janelle Get Their Own Show?

The Sister Wives Season 17 broke the records of the last six seasons of the show. Apparently, it became the highest-rated season. Not only this, but as per the reports, the premier episode itself had around 2.2 million viewers. Hence, it is clear that the show wouldn’t end, and it would keep on going. But since Janelle and Christine left their plural marriage, the audience has been pleading to the network for a spinoff that would feature the duo. However, it seems that the fans’ wish is about to come true.

Apparently, as per the source, the network is working on Janelle and Christine’s spinoff. It would focus on their life after polygamy and would be more of a women empowerment show. Though it is not clear if Meri would join the show or not yet, it’s clear that Kody isn’t a part of it. Hence, it will be really interesting to watch the duo coming back on the screen. They will be becoming role models for the wives who are still carrying the burden of their toxic marriages. Keep coming back to TV Season & Spoilers for all the latest Sister Wives tea.