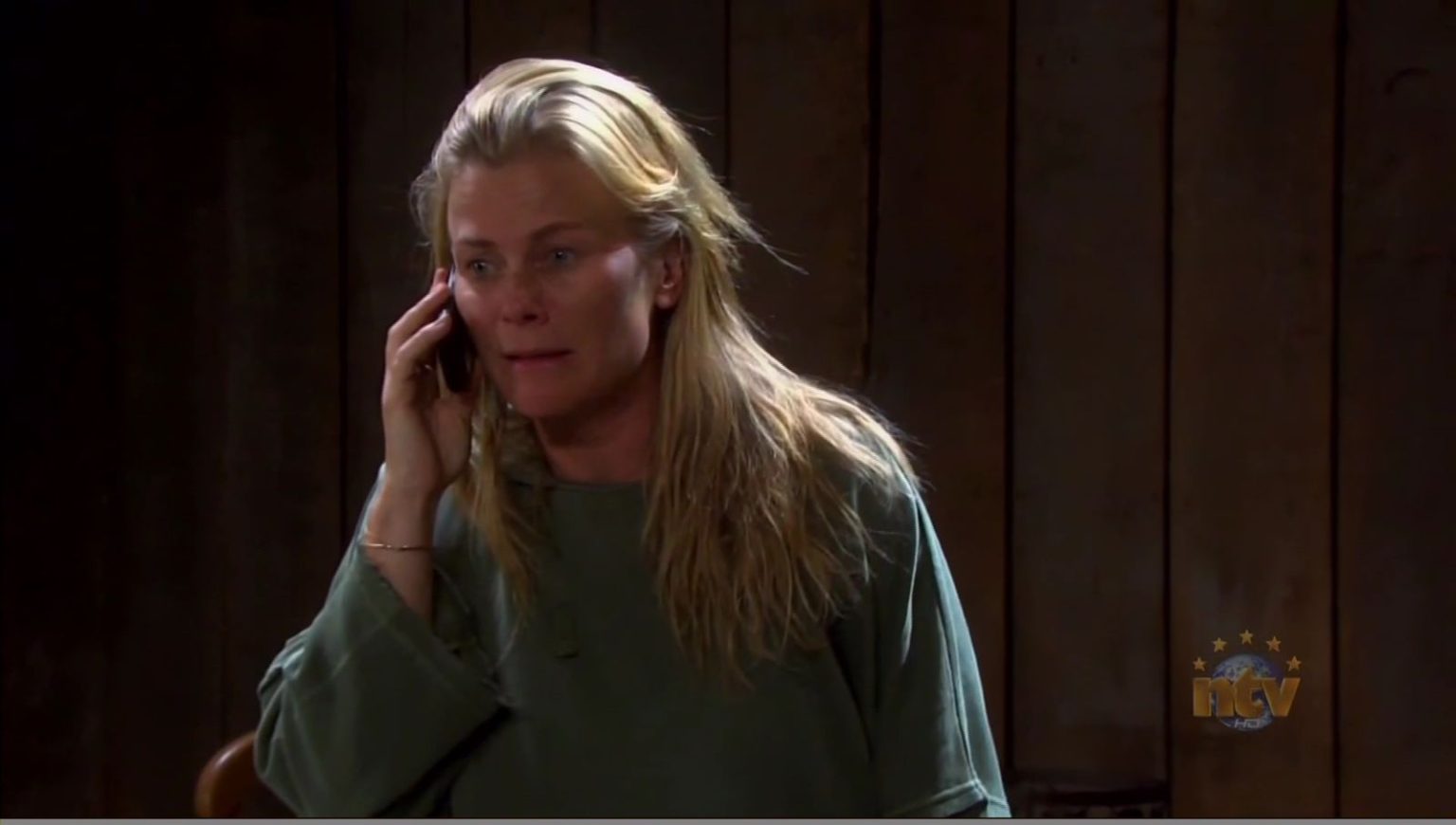 Days Of Our Lives: All The Cast Shakeups For 2022, Sami Brady Is Out!

One of the faces that we will miss on Days of Our Lives this year will be Alison Sweeney. Alison plays the character of Sami Brady in the soap opera. And now, she has left the soap to go and live in Europe. After losing trust in EJ, Sami professed her love for Lucas, and the two of them decided to leave Salem for a fresh start. However, it looks like Sami will be the only character staying away because Bryan Dattilo, who plays Lucas Horton, will come back later this week for EJ’s trial.

DOOL fans know that Alsion isn’t in control of the soap. So, it is likely that she did not come here for a very long time. Alison is a busy actress who is working on some Hallmark movies and producing a few. So, it is difficult for her to return to the soap opera full time. But, it was good to have her there while she could. Would she pop up again later down the line? We certainly hope so.

Another face that will be riding towards the sunset is Greg Vaughan, who plays the character of Eric Brady. Days of Our Lives viewers know that Eric recently returned to Salem as a priest and helped Marlena in the whole exorcism. However, he left the soap even before anybody could blink. He had a quick meeting with his ex-wife Nicole and has left the soap. Would he come back later on in the year? It is likely. Tv Seasons & Spoilers recently speculated how one of Greg’s interview points that he might come back. But would that really happen? We will have to wait to know.

Viewers and fans who have been keeping up with the soap would know Philip Kiriakis is missing from Salem. He faked his death to frame Brady, but we know that he isn’t dead. While Kate and Lucas know that Philip is indeed alive, Brady and Chloe don’t. And, it looks like it will be sometime before he returns. Days of Our Lives is most probably working on a storyline where Chloe and Brady would solve this mystery and cause a lot of drama in the meantime. So, we will know what happens there sooner than later.

Rounding off this list of exits from Salem are our favorite couple, Jennifer Horton and Jack Deveraux. Jack and Jennifer, played by Melissa Reeves and Matthew Ashford, are leaving Salem for Boston to focus on their newspaper and a new chapter in their lives. Melissa recently reprised her role as Jennifer this holiday season, but she came in for a short stint. She was all set to leave the soap sooner than later, but this time, Jack left with his wife too. So, that is goodbye for them. However, we can expect for them to pop by now and then to see their daughters.

Who in these characters will you miss the most? Did you like the storylines they were involved in? What are you looking forward to this 2022? Tell us in the comments below. Days of Our Lives is for sure committed to bringing you some engaging storylines. So, make sure you tune in and enjoy.