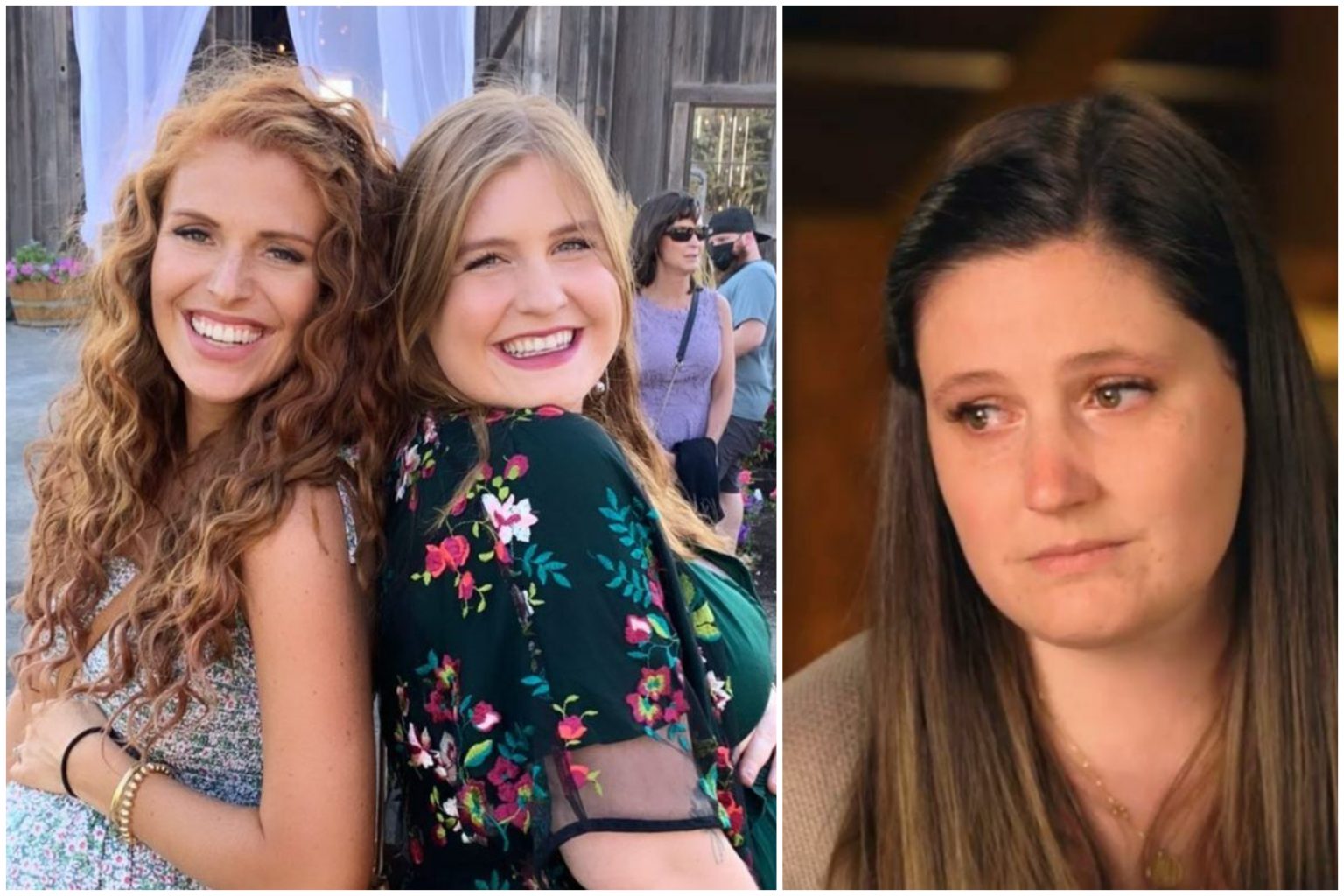 LPBW: Isabel & Audrey Roloff Bond Over Newborn Babies, Tori Not Invited To Get Together?

Celebrations are at full throttle for the Roloffs. The Little People Big World stars recently welcomed two new babies into their family. That’s because Audrey and Jeremy Roloff had their third kid in November. Another LPBW couple, i.e., Jacob and Jeremy Roloff, also welcomed a newborn named Mateo into their lives. It is their first son. As a result, both the sister-in-laws got together recently. However, the third sister-in-law Tori was nowhere to be found. So is everything okay between her and Audrey? Keep reading to know all the details!

It was an auspicious day for Audrey and Isabel Roloff. Both of them recently became moms to two baby boys. As a result, they organized a get-together to meet one another so both the little cousins could bond. TV Season & Spoilers points out that Isabel shared about their meeting on her Instagram stories while exclaiming she was excited. Later on, Tori also shared a picture from her house where Isabel was present at her home.

As both their sons Radley and Mateo were born around the same time, both the sisters-in-law have also developed a tight-knit bond. They keep showering love on one another through their social media handles. Fans noted that it is probably their first meeting since Chris and Amy Roloff’s wedding in August. However, their third sister-in-law, Tori Roloff, was missing from the scene. Along with this, Isabel’s husband Jacob was also not present. So what can be the reason?

Although neither of the cast members has been upfront about it, fans speculate heavy drama goes on among the Roloffs behind social media posts. They have alleged that Tori and Audrey don’t see eye to eye. As a result, the reality show enthusiasts believe the third sister-in-law was intentionally left out from the meeting.

Even during their time in LPBW, both the cast members weren’t very fond of each other. No, they never went on record to say anything against one another. However, fans could notice that they don’t bond well. In fact, Tori was also a no-show at Audrey’s birthday celebration this year. No one from the fanbase is sure as to why there is rivalry among the two. Yet, they believe it has something to do with ‘competition’ and ‘jealousy’.

Furthermore, TV Season & Spoilers had previously reported that Audrey has consistently copied Tori’s lifestyle. It’s very evident from their social media. Be it similar pictures or outing plans, all the followers have noticed a similar pattern in the mother-of-3’s posts. Moreover, both the mothers are also social media influencers with tons of brand deals in their hands. Hence, supporters claim it’s only natural to be a bit competitive while being in the same profession.

LPBW: Jacob Missing From The Get Together Too!

Although Isabel showed a lot of love to Audrey through her post about their dinner, her husband Jacob wasn’t present there. However, it is no secret that both the family members don’t get along. One of the reasons behind this is different political views. Jacob is very upfront about his liberal ideals. However, his sister-in-law is a Christian conservative and has strong religious beliefs. They have taken a dig at one another many times through their social media posts. Hence, LPBW fans have speculated that they distance themselves due to that.