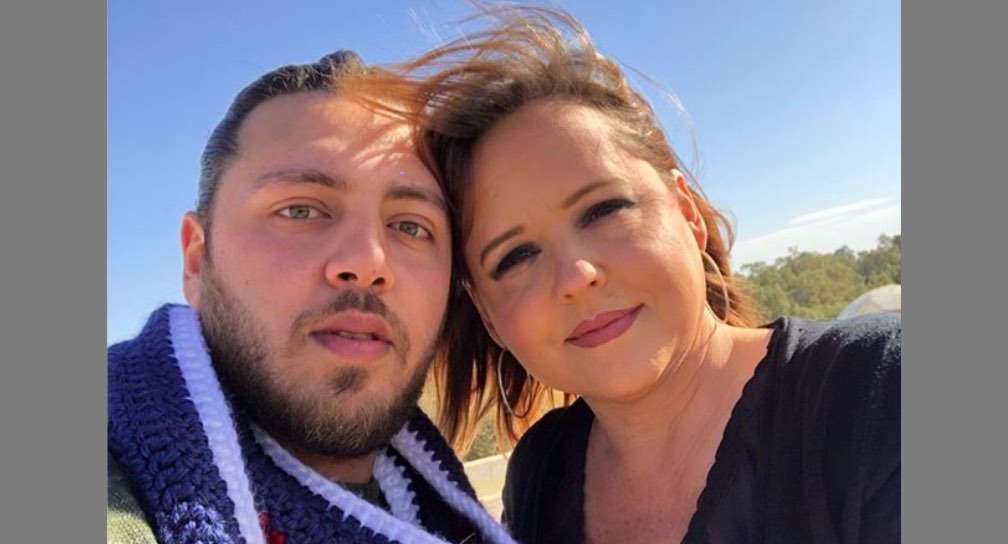 90 Day Fiance: Before The 90 Days, Rebecca has been on a roller coaster ride as far as her love life is concerned. She was married to a Tunisian guy before. But he just used her for the green card. This made her skeptic about her new Tunisian boyfriend, Zied. She kept on thinking that he might do the same. Moreover, she also asked one of her friends to run a background check on him. However, it turned out that Zied didn’t have any criminal record and wasn’t hiding much. In fact, it was Rebecca who was trying to find opportunities to spill the beans.

90 Day Fiance: Before The 90 Days; Rebecca Keeping Secrets From Zied!

Rebecca was technically married when she first went to see Zied. The two went to the Sahara desert for some romantic time in a tent. That’s when she revealed to Zied that she isn’t officially divorced. Rebecca stated that they both had signed the divorce papers. But when he asked why she told him that they weren’t divorced, she said that the paperwork wasn’t complete yet.

However, we can say that Rebecca’s lies didn’t end there. Even though she said that the estranged couple had signed the divorce papers, she officially filed for a divorce in May. On 9th July, the divorce got finalized. In September 2018, Rebecca and her third husband signed the Marriage Settlement Agreement. This might have been what Rebecca meant when she told Zied that both of them had signed the divorce papers.
In June 2014, they had a Domestic Standing Order from the court. This meant that neither party could sell off property, harass each others’ children or bother each other. The cause of such a massive trigger is still unknown. We still can’t say why it took Rebecca so long to file for divorce when it was confirmed that they are separated.

Rebecca h as been evicted from apartments and has a standing childcare case. She is also yet to make a court appearance regarding childcare. She has been stuck in a very difficult financial crisis for a long time. Zied has been as supportive as possible. Another secret that she kept from Zied is that she has been with a woman before. It’s unacceptable in Zied’s culture. He was shocked when he heard this. But Rebecca assured him that she will never ever pursue a woman again.
Despite so many problems, they do seem to love each other. In fact, Zied is also doing a course in AC repair. It can offer him job opportunities if he comes to the US. Do you think they can last? Let us know in the comments below. Stay tuned for more 90 Day Fiance