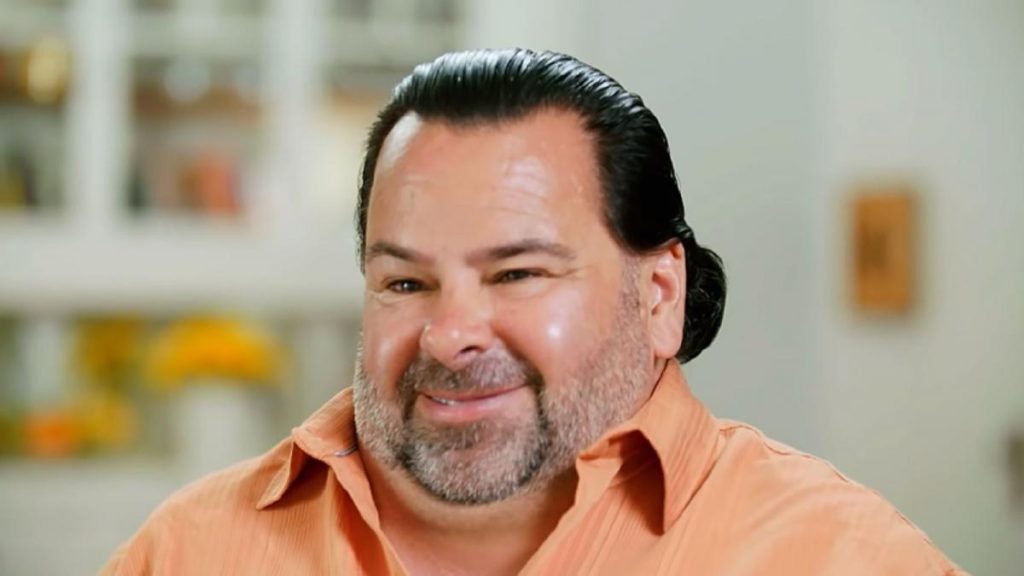 Infamous 90 Day Fiance star Big Ed had already made the headlines owing to his transformation this year. His attempt to improve surprised the fans. They have always seen him being super weird and cringy. Apart from his weight loss, he also flaunted his new hair. It turns out he underwent this transformation for his appearance on ‘90 Day: The Single Life’ Season 2. Keep reading to know more in detail.

It turns out Big Ed’s entire process of getting a new haircut got documented in the new season of 90 Day Fiance spinoff, The Single Life. Earlier, the TLC star had been stubborn as ever with his opinions and his looks. In all his reality show appearances, he had long locks going beyond his shoulders. The celebrity called it his “signature look” for 3 years. He even had a minimal fashion sense and always donned dark-colored clothes. Finally, a salon came to his rescue and cut his hair really short to showcase a fresh, clean look. He wanted to look “George Clooney sexy.” Also, he even held a lock of his hair to process the fact that he was actually getting rid of it.

As the haircut was in process, his stylist asked him the reason behind this major change. To this, the 56-year-old replied that he had been “in a black hole for 6 weeks” due to h is breakup. Of course, he was talking about Liz

, his on and off partner who appeared in season 1. While shedding some tears, the San Diego native talked about the “hardest part” of the breakup. According to him, it is when one has to admit to themselves that “she’s not the one and walk away”. The reality show star believes he “gave away his heart again and failed”.

TLC’s official Instagram handle shared the transformation clip as a promo for 90 Days: The Single Life season 2. A lot of comments infiltrated the video. After seeing his toxic traits throughout the 90 Day Fiance franchise, fans didn’t seem convinced. Instead, they said he was shedding “crocodile tears”. A follower also savagely critiqued his look and said, “the change is needed on the inside and not outside”. In contrast, other viewers liked the new look, despite not liking the TV personality.

Only a few days after 90 Day: The Single Life premiere, Big Ed made a baffling announcement. He is now engaged to his on-again-off-again partner Liz from Season 1 of the spin-off. People magazine made this exclusive reveal and even interviewed the couple. Together they talked about their second chance at love.

However, 90 Day Fiance fans are confused because Big Ed is a part of The Single Life series. Moreover, he appeared in the trailer with some other woman. Therefore, things are pretty unclear as to how Liz came back into his life. However, Big Ed revealed in the abovementioned interview that everything would be clear by the end of The Single Life’s new season.