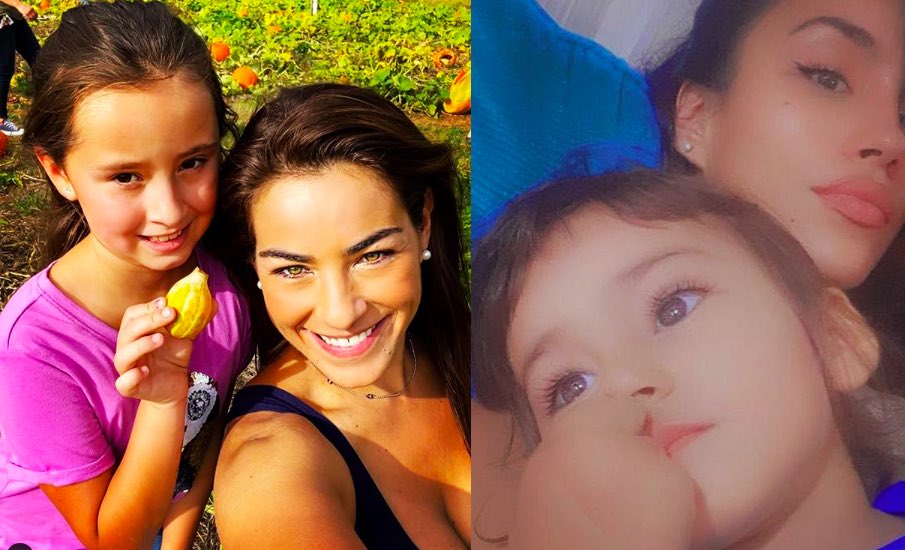 90 Day Fiance: Tim's Ex Veronica Accuses Jennifer For Being A Bad Mom As She Is Partying & Neglecting Her Child

Jennifer and Veronica have been on sour terms since the day 90 Day Fiance: Before The 90 Days began. Jennifer didn’t like the fact that her boyfriend Tim was in such close contact with his ex-girlfriend Veronica. At some point, a clash between the two divas was in the cards. Recently Veronica made a comment on Jennifer’s parenting, and she fired back as fiercely as possible. Let’s take a look.

Tim’s Ex Clashes With His Current Girlfriend, Blames Jennifer For Neglecting Her Child

Jennifer has been bothered a lot by Tim’s close contact with his ex Veronica and her daughter Chloe. Moreover, Veronica seems overinvolved in Tim’s life even now. Jennifer recently posted a video of herself enjoying what she likes to call some ‘me time.’ But Veronica just couldn’t keep her opinions to herself on this one. She accused Jennifer of being a neglectful parent by pointing out that she is using a mind-altering substance.

Veronica then goes on to say that she is jealous for sure because she doesn’t get to enjoy as Jennifer does. She says that her kid is with her all the time and so she doesn’t know what fun looks like. Of course, that comment got Jennifer fired up. Let’s check out what she said to fire back at Veronica for poking her nose in her business.

90 Day Fiance: Before The 90 Days; Jennifer’s Response To Veronica’s Accusations

Jennifer retaliated by saying that Veronica often leaves her daughter with Tim to have some fun of her own. She says that Tim is the one usually helping her out with Chloe so that she can have fun. However, Veronica said that Tim hadn’t seen her daughter in about two months. Of course, we all know how much Tim has supported Veronica and Chloe for a long time. He mentioned this on the show quite a number of times.
https://www.instagram.com/p/B4q6om3HXkd/?utm_source=ig_web_copy_link

90 Day Fiance: Before The 90 Days; Fans Siding With Jennifer

Fans think that Veronica is just jealous because Tim is not spending as much time with her as he used to. Now, his attention is divided as, according to her, Jennifer is hogging away all his time. Veronica also expressed her concern in the beginning. She said that she was worried that Tim might not make her and her daughter a priority once he gets serious with Jennifer. It seems like those apprehensions are taking a much bigger form now.
Jennifer is not taking any kind of unwanted advice or comments from Veronica. What do you think of her response? Let us know what you feel about Veronica’s involvement in Tim’s life. Stay tuned for more 90 Day Fiance