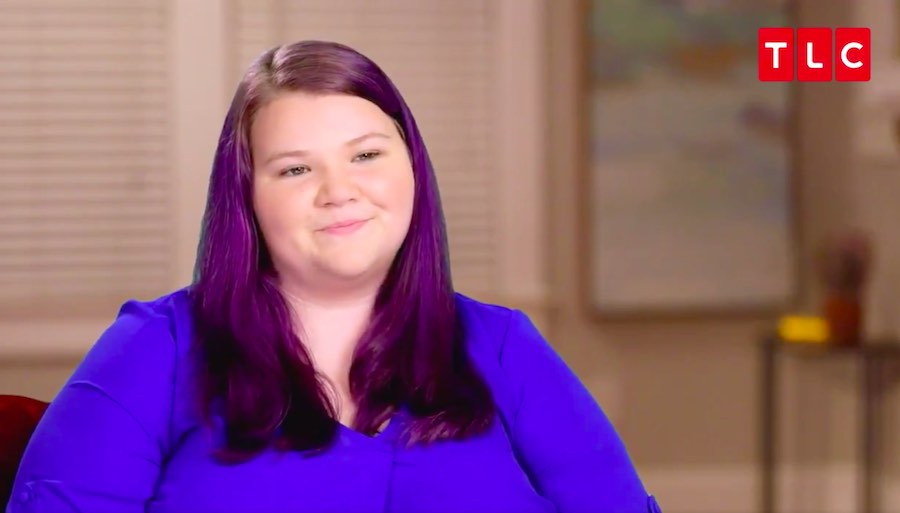 90 Day Fiance star Nicole and Azan’s long-distance relationship is one of the primary targets for haters on the internet. Most people take their relationship as a joke. Of course, numerous red flags about Azan’s behavior doesn’t help much in this case. Moreover, the fact that Nicole pools in a lot of her money for him raise a lot of suspicions. As we all know, among the two, Nicole is the one active on social media. Azan chooses to stay aloof of the fame of social media. However, recently, he took to his Instagram to post some fitness pictures. As always, fans are likely to create some noise. Before it could escalate to a higher level, Nicole hs decided to put an end to a rampant rumor. Let’s take a look.

First of all, Nicole has cleared the air about her relationship status with Azan. She says that they are in a long-distance relationship and are going strong. Since January 2019, Azan has been keeping a low profile online. He hasn’t posted anything unless his brand new fitness clicks! On July 24th, the reality TV star took to Instagram to post pictures of his six-pack abs. He later posted another selfie on his account mentioning that he is happy.
https://www.instagram.com/p/BUbeGmADcmv/?utm_source=ig_web_copy_link
However, there are some fans who have come up with their own theory regarding the recent activities on Azan’s Instagram account. One fan seems to think that Nicole is just trying to make people believe that their relationship is going well. With the way Season 4 ended, people have their doubts regarding Nicole and Azan as a couple. She replied with a question that if she would be running his Instagram, she would have posted more often and commented on her own posts. To that, another remark read that the time zone is different and her reply was pretty quick. Nicole said that at the time it was just 8:00 PM in Morocco.

https://www.instagram.com/p/Bs1Ep_lHefD/?utm_source=ig_web_copy_link
It seems like Azan is also helping him so put an end to the rumors. He posted a workout video of his bulging biceps during weight training. In the meantime, the comments section of Azan’s posts is full of questions about his relationship status with Nicole. One fan wondered how he is able to afford the gym while pooling in his fiance’s money. One fan wrote that he is getting ready to bench press Nicole again with another pointing out that he has time to work out with no job. The #noexcuses prompted a user to ask Azan whether he is pointing it out to Nicole that she should start working out.
Do you think Nicole is controlling Azan’s Instagram account? Let us know in the comments below.