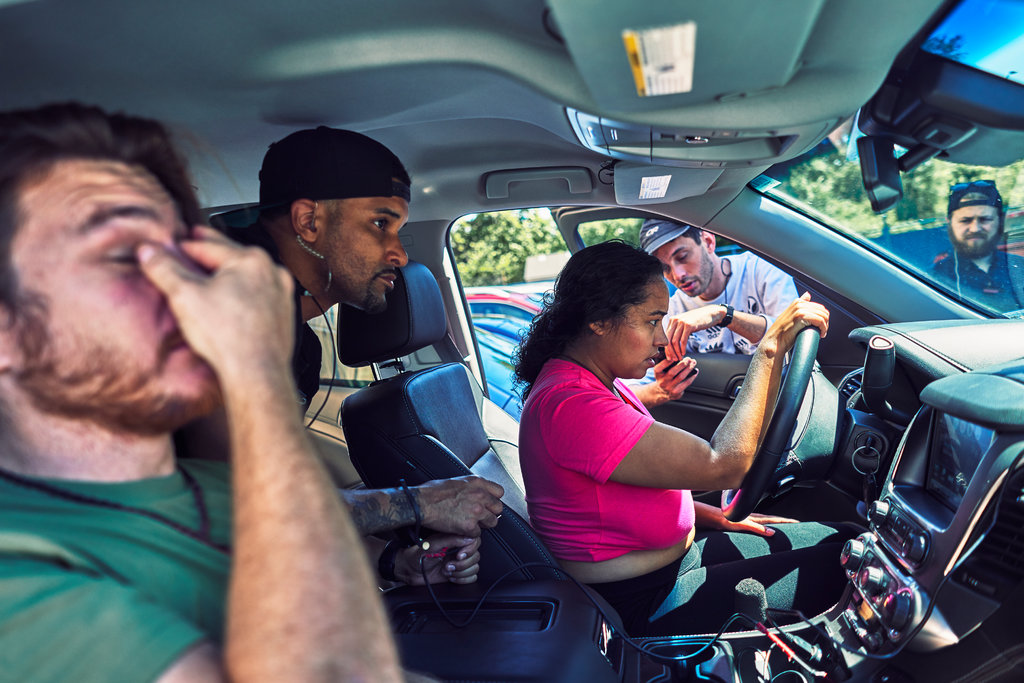 90 Day Fiance: Syngin and Tania have been making the headlines for quite a while. They are one of the ‘opposites attract’ kind of a couple on 90 Day Fiance. While there are a considerable number of question marks surrounding the relationship status of this couple, the recent events have stirred the air even more. Apparently, Syngin had to appear in court to contest a weed possession ticket. Let’s take a look at the details.

90 Day Fiance: Syngin In Trouble With The Law

Syngin had to make a court appearance recently as he was charged with drug possession. He was carrying weed, and this stemmed from an incident back in July. Most of the fans seem to be sympathetic towards the reality TV star. According to one fan, people shouldn’t be getting arrested for carrying a little bit of weed. Another fan seemed concerned about whether he faced some prison time. But someone else said that it was most likely to be just a fine.

90 Day Fiance: Here Is The Reason Behind Fans’ Sympathy

Most fans feel that Tania doesn’t treat Syngin right. According to them, she is bossy and means to him. We already know that the couple is facing a lot of problems. She is pressurizing them to have a child. On the other hand, Syngin is not ready for such a big responsibility so soon.
Fans are blaming Tania for making Syngin so miserable that he has to stay a bit high to keep his cool. Tania and Syngin live in Tania’s mother’s shed. She doesn’t rent a place of her own, and they are not financially well off. Syngin has had to make a lot of adjustments over all this time.


Moreover, Tania pressurizing him to have a child adds to the stress. Another reason why this seems like an unreasonable request is that they don’t have a very stable flow of money. How does Tania expect to take care of a child when none of them has a stable job?

In the upcoming promo, we saw that Tanis is leaving Syngin in America. She is off to Costa Rica, leaving her boyfriend behind. The worst part is that she will be gone for 30 days out of the 90 days they have to decide whether they will get married or not. Even her relatives are not sure whether this is a good idea.


In short, according to viewers, Tania is the high-maintenance dominating one in their relationship. What do you think of Syngin getting in trouble with the law? Do you think he is meant to be with Tania? Let us know in the comments below. Stay tuned for more 90 Day Fiance updates.