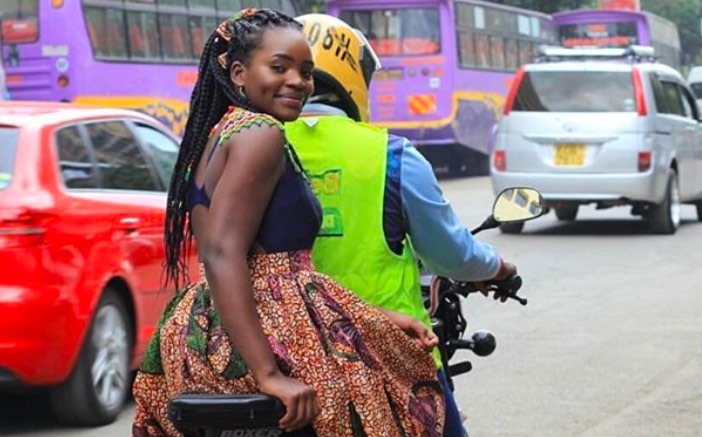 When it comes to 90 Day Fiance couples, suspicion follows along. Since there have been many cases of non-US citizens using the natives for a green card, it won’t be an understatement to say that there are a lot of victims. Unfortunately, this has kept Akinyi, Benjamin’s current girlfriend in the red flag radar. She lives in Kenya and is planning to marry Benjamin, a US citizen. Let’s take a look at Akinyi’s authenticity.

90 Day Fiance: Akinyi’s Attitude Different On The Show And Online

Akinyi and Ben met online and hit it off. It all came to a point when Ben decided to head to Kenya to ask for Akinyi’s hand in marriage. However, they are a conservative African family. Soon, Benjamin got caught up in unexpected expenses, and his financial situation became even more crucial. He has a son to take care of. The main problem is that Akinyi’s family needs a bride price to give the couple their blessing. It’s an important part of African culture.

According to Soapdirt, Akinyi and her family have received a lot of backlash over this. On the other hand, we have seen that Benjamin is not exactly a saint as he portrays himself. In recent episodes, fans got to see a more controlling side to his personality. Moreover, he is rushing Akinyi into becoming his son’s stepmom.

Akinyi acts less innocent, less conservative, and less reserved online. On the other hand, she is extremely traditional and conservative on the show. One fan pointed this out on Instagram, and there has been a stir in the air after that. Viewers have been speculating whether she has two sides to her personality. She is a fashionista, and we know that 90 Day Fiance gives a lot of exposure and opportunities for networking. Is she trying to expand her portfolio?

Akinyi responded to the allegations and called them interesting. She accepts that there are two sides to her personality. Akinyi then goes on to say that she is a reserved person. But she also has a bubbly nature. Well, that clears the confusion to some level. However, this doesn’t mean that fans are not suspicious of her actions.

One viewer also mentioned that according to the Kenyan tradition, there isn’t any talk of marriage unless the parties settle on a bride price amount. At one point, she has joked that Ben can just keep on paying her family for the rest of his life. We were supposed to laugh it off. But was Akinyi really kidding? Or was that a part of her plan? Let us know what you think in the comments below.