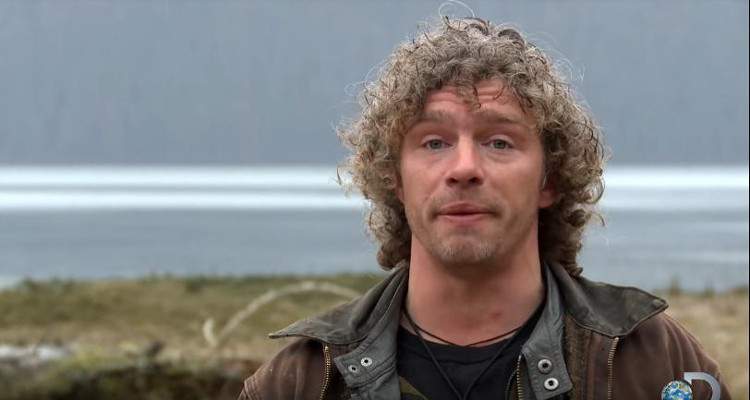 Alaskan Bush People star Matt Brown and Billy Brown are involved in a vicious daddy-son battle. The fight is so intense that it took a toll on a family event. Recently, Matt didn’t show up at his brother’s wedding because of the feud. The father-son duo doesn’t see eye to eye when it comes to having an opinion on treatment for addiction. The entire family was present at the intimate marital ceremony of Gabe and Raquel except for Gabe’s brother Matt.

‘Alaskan Bush People’: Daddy Billy At War With The Black Sheep Of The Brown Family

On 14th January, Gabe and Raquel secretly got married in Washington. The entire family was excited to see the couple tie the knot again in an intimate ceremony. Matt Brown has had a long struggle with addiction and has been in and out of treatment. This has been the main reason for conflict between Billy and Matt for quite some time. Raquel and Gabe are expecting their first child sometime soon. They decided to get married again in front of their families before the baby came.

A cozy campfire and a forest full of smiles. 🏕Where was your last camping trip? #AlaskanBushPeople pic.twitter.com/pm7Ygfj0mu

Ami Brown was heartbroken with her son’s absence in the ceremony. However, Ami and Billy know a lot about how a family can grow. They have seven children of their own, and the next generation is just adding to the Brown family clan.

In recent years, Matt Brown has had quite a lot on his plate. He took a break from the treatment center and stayed for about 30 days in his parent’s house. However, Billy wasn’t happy with the decision and told him that he should stay in the rehab for 90 days and should have a coach that can help him be sober.

It's official! Gabe and Raquell have tied the knot 🎊

Keep following #AlaskanBushPeople to see their "Wedding in the Wild" coming soon to the Discovery GO app. pic.twitter.com/r2kae7PFdJ

Matt didn’t agree with his dad and left home. For months, the family didn’t hear from him. They were worried that he might have fallen back into his old ways. In the desert, when fans took pictures with him and posted online, the family saw him after a long time. He looked weak, and the Brown family got worried about him. They realized that Matt is in a tough situation.
Meanwhile, Noah, another Brown son, has recently had a baby with his wife. He revealed that the couple is trying for a second baby.

From what we can see right now, a reconciliation might not be down the road any time soon. The fact that he didn’t show up at his brother’s wedding has left Ami heartbroken. What do you think of the fate of the Brown family crisis? Let us know in the comments below.