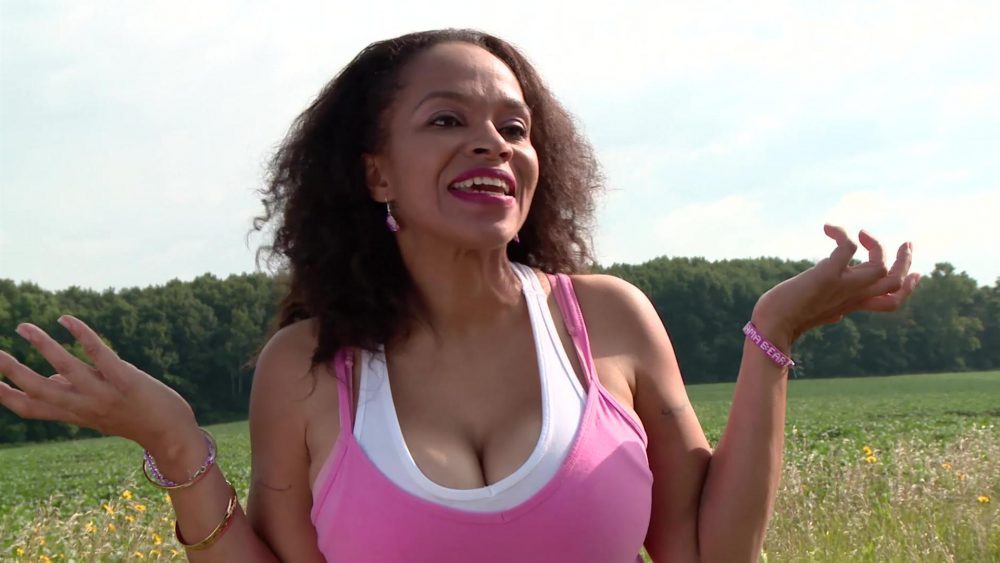 Currently, almost all the Love After Lockup Spoilers revolve around Scott and Lizzie. Fans are eager to know what the exact situation is between the two of them. She has already declared that she won’t be active sexually after a spiritual encounter. She insists on watching the upcoming episodes to know more. In the meantime, Lizzie is on another shopping spree and apparently, Scott is paying for it. Let’s check out the details of what the latest spoiler clip has to offer.

Love After Lockup Spoilers: Scott Paying For Another One Of Lizzie’s Shopping Sprees

It seems like money is always involved when we speak of Lizzie and Scott. A recent spoiler clip shows that Lizzie is out shopping with her friend. She spends $ 2,000 on clothes and accessories. In the video, she jokingly thanks Scott for the luxury. It is interesting to know that a few weeks earlier it was revealed that money is the root of all evil in Lizzie and Scott’s relationship. Lizzie stated that money is the main reason she was going to break things off with Scott as the issue gained a lot of hype. Apparently, she is back to throwing Scott’s cash for her own good. Where is the evil factor now?

Considering the big talks and Lizzie’s current moves, when it comes to pampering herself with classy clothing, the issue of money with Scott somehow diminishes. Scott pleaded Lizzie to unblock his number and bought her a car along with a canine buddy. Their current relationship status is still unknown. It seems like the couple has decided to keep mum about their situation until the season of Love After Lockup wraps up. Fans are going to have to wait and find out what really happened!

Love After Lockup: Lizzie Kommes Admitting to Not Touching Herself Since She Found God

Ever since she became a born again virgin, Lizzie says she hasn’t been sexually active. She also admits to not touching herself after her encounter with the Almighty. Considering her scarred past in the lockup, it is indeed a transformation. But viewers couldn’t help but point out how she conveniently used Scott for his money in the process. Only after she got a whopping $800k out of him, she slid into her brand new lifestyle.

Where Do They Stand Now On Love After Lockup?

Whenever this question comes up, Lizzie directs the fans to the upcoming episodes of Love After Lockup. Even after Lizzie broke it off with Scott in Instagram DM, she complimented him on his new look. At this moment, their relationship doesn’t seem positive. But we are gonna have to tune in and watch the episodes to see the real deal and gain an insight into what’s going on.
It could also be a gimmick to gain more TRPs. It is interesting to note how Lizzie keeps urging the fans to watch the drama in the upcoming episodes of LAL. What do you think of this entire situation? Let us know in the comments below.