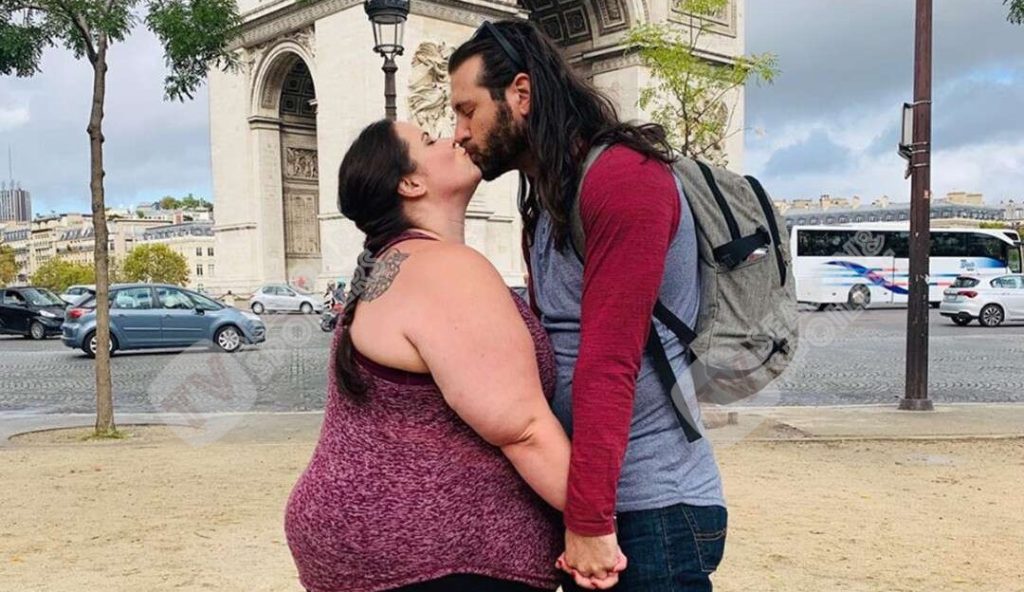 My Big Fat Fabulous Life: Whitney Thore Is Back In Paris, Is She Getting Married?

My Big Fat Fabulous Life star Whitney shared that she is back in the fashion capital, Paris. She has already revealed that the couple is now engaged. Now, she is back in Paris with her girl gang. Of course, the city holds prime importance for her. But the real question here is, is she already getting married? Let’s take a look at the details.

My Big Fat Fabulous Life: Is Whitney Already Getting Married?

Chase proposed to her in Paris and this is the reason why the city has a special place in her heart. There was a time when Chase was no more than a mystery man. But slowly, Whitney spoke more and more about him. Then, it started to become clear that he was her boyfriend. Recently, the reality TV star has revealed that fans are going to get to see Chase in the latest season of My Big Fat Fabulous Life.

In fact, Whitney is excited to see her love story with Chase unfold on TV. She is excited to see them go on dates and how they eventually fell for each other. He proposed to her in October during the couple’s trip to Paris. In the preview clip of the latest season, we can see the expression of shock and happiness evident on Tiffany’s face when Chase gets down on one knee.
We have to wait and watch as their love unfolds on My Big Fat Fabulous Life. Fans will also get to see the full proposal in action on TV.

My Big Fat Fabulous Life: What Is Whitney Doing In Paris?

As we mentioned earlier, Whitney is in Paris with her gal pals. She shared a picture of herself prepping up! We know that her boyfriend is not on this trip with her. Moreover, she mentioned in the caption that she should get married here too. Even though she jokingly said that there are chances, she hasn’t spoken to Chase about the idea yet.
https://www.instagram.com/p/B5nZBP9g9GN/?utm_source=ig_web_copy_link
It would be exciting to see them get married in Paris as there are some really happy memories. When season 6 came to an end, we saw Tiffany looking for the right man to have a child with. Some fans have also been picking on things Whitney has been saying and assuming that she is pregnant.
Her parents prefer Whitney to have a husband before she has kids. Fans have been sending the My Big Fat Fabulous Life star some really kind and encouraging messages about her engagement. She thanked fans for all the love and support. Do you think she and Chase will tie the knot in Paris? Let us know in the comments below.