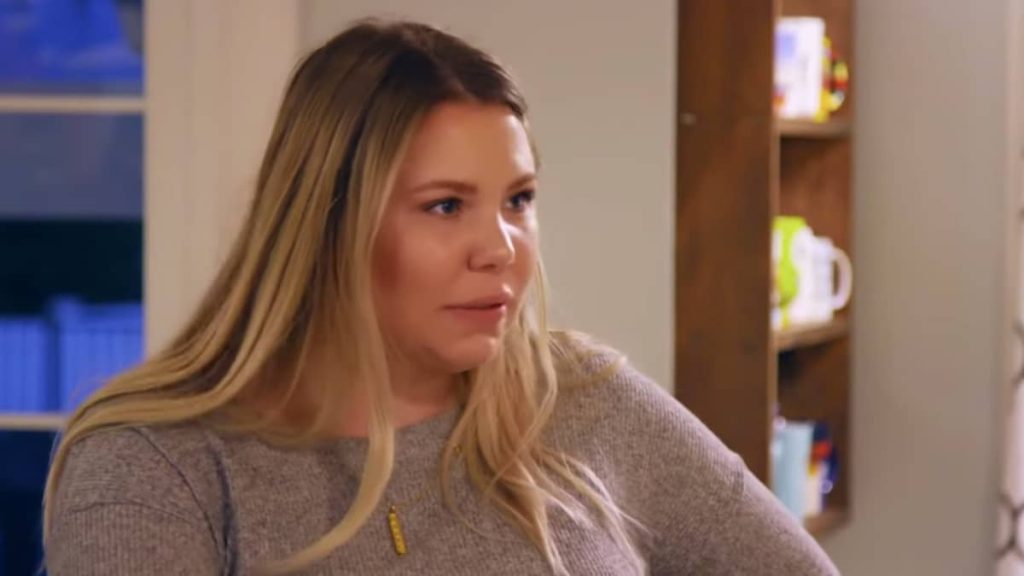 Teen Mom 2: Kailyn Is Done Fighting With Her Exes Amid Arrest for Attacking Chris

Teen Mom 2 star Kailyn Lowry leads life like a boss lady. With a hit reality show and multiple other businesses in her kitty, she is doing very well for herself. And there’s no doubt that this woman can be pretty adept at raising her four boys into fine gentlemen.

In this, she certainly does not need the fathers of her children who continue to get on her nerves. It seems that the mom of four is done putting up with the drama of Javi, Jo Rivera, and Chris Lopez. In her recent podcast episode, she opened up about her change and that again reflects her strength. Let’s dig in to know more.

Kailyn was allegedly arrested on September 4 after hurting Chris during an argument over him cutting Lux’s hair. Thereafter, Lopez called up the police and lodged the complaint. However, he heard back from them on September 25. And on the day after, Lowry was arrested. According to the court documents obtained by Daily Mail, she attacked Chris multiple times on his head and then on torso. Moreover, Lopez’s sister saw it all and said that she tried to pull Kailyn off her brother. Although she is released now, she would have to appear for her arraignment on January 21, 2021.

Kailyn Opens Up About Done Fighting With Her Exes

In her latest podcast episode with co host Vee Rivera, Kailyn opened up about her agreement with her exes. According to her agreement with Jo and Javi, the Christmas eve time is hers until Day 12. However, she added that her exes can keep the children with them and she would have no problem. But, she continued, if they got into some tussle over the matter, they would fall back on their custody agreement for the solution.

Kailyn continued by saying that she is done fighting with everyone. In her conversation with Vee, the mom of four further said she is even done paying for the attorneys. In a pretty angry tone, Kailyn blurted that she would not pay for anything unless it is related to her businesses. Now although she denied the charges pressed against her, she cannot reveal more due to the orders of the judge.