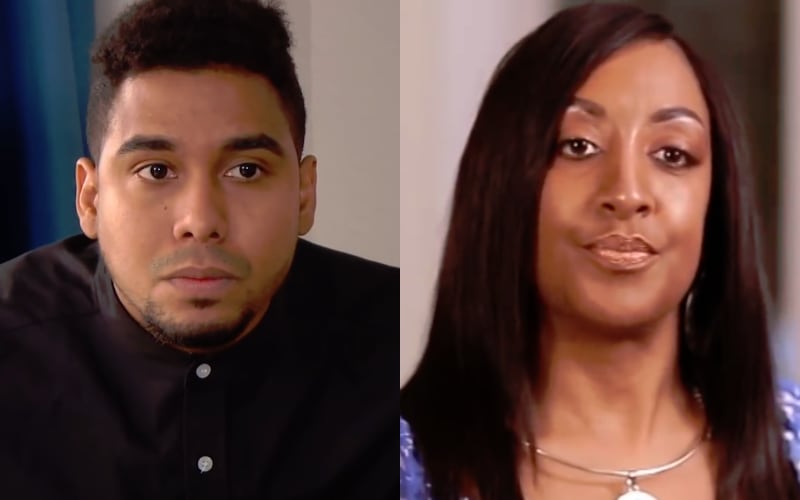 The Family Chantel: Pedro Throws Chantel's Mom Out Of The House, She Says Pedro Used Chantel

The Family Chantel: In Chantel and Pedro’s case, fans seem to think that the families should stay out of their personal matters. However, it seems to go on deaf ears as both their families seem to overindulge in the couple’s life. The main reason behind all their fights is the involvement of both of their families in every matter. They think they know better. However, they keep messing up with their kids’ lives even when they have their best interest at heart. Let’s take a look at the latest scene tey created and Chantel and Pedro’s apartment.

Chantel’s mom believes that Pedro’s family thinks of them as a business. She points out that in America, people don’t use others as currency. Chantel thanks her family for coming over but asks them to leave. However, her mother points out that she is afraid to leave as she loves all of her children. She doesn’t want to be angry or upset. But she gets angry when someone mistreats her children.

Suddenly Pedro pops into the conversation and tells Chantel to show the door to her family. This pisses Chantel off and she tells Pedro that he doesn’t get to tell her what to do. When she says that, Pedro asks her to go and live with her father if she feels like this. When Chantel’s mother tells her not to bear all this, Pedro tells her off and says that he can’t listen to them anymore. Chantel’s father then tells her to pack her bags and come with them.

The Family Chantel: What Does Chantel’s Sister Have To Say?

After having a conversation with Pedro in the bedroom, Chantel asks her family to leave. Pedro nods along and escorts them out. Chantel tells them that they all need to leave so that she and Pedro can talk it out. Her sister breaks into tears and lets her know that she is worried. She says that there is too much drama and she just wants a happy family.

The Family Chantel: The Argument Between Chantel And Her Mom

Chantel blames her mother for visiting right after she told her about the house. She is upset and tells her that she should have kept the information to herself. She also explains to Pedro that he needs to grow up and adapt to his new lifestyle. She tells him the importance of transformation but Pedro keeps talking back. Finally, Chantel has had it enough and she breaks into tears. She cuts her mom in the middle and tells her to leave.
Do you think Pedro and Chantel will be able to sort out this crisis ever? Let us know in the comments below.