According to the Days of Our Lives Spoilers for Monday, January 27, with the concern of Hope Brady’s behavior Shawn is concerned. He is returning to Salem. Rafe and Shawn are suspicious that Hope is not Hope. Kristen is jealous of Nicole and Brady’s fake relationship. Innocent Will is wrongfully behind bars.

Rafe is concerned with Hope Brady’s behavior. She was never like this. For this reason, he will ask Shawn to return to Salem. After knowing about his mother’s condition, Rafe decides to come back. Rafe will give him the updates which make his mother’s behavior suspicious, like- smoking and Hope’s interest in John Black. Shawn will hurry in coming back. It seems that he has realized that it may be Princess Gina’s mischief. She previously did it, and Rafe suspects she can once again do it. Are his doubts, right? 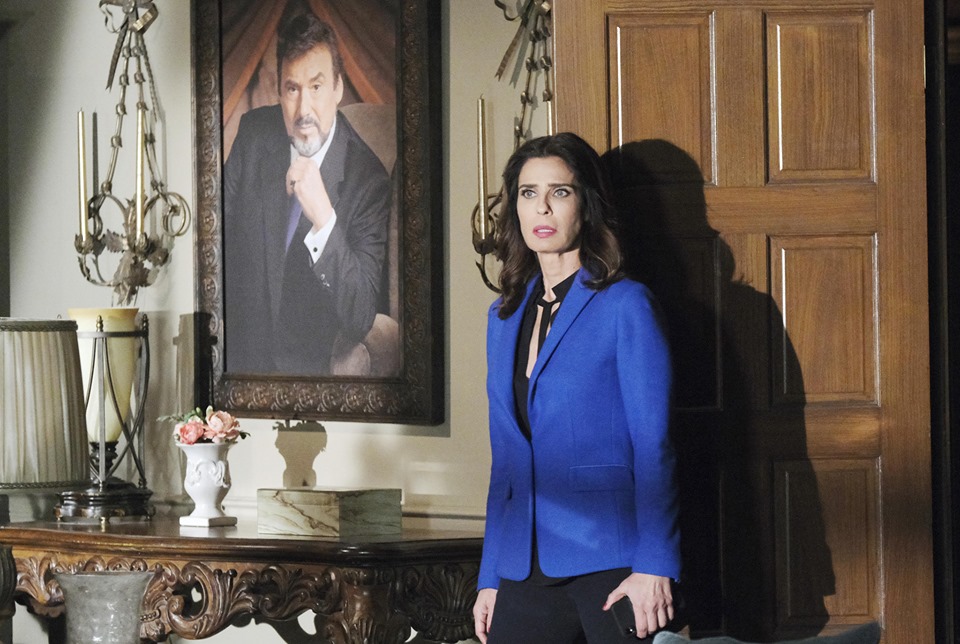 Spoilers tease that Rafe and Shawn will work together to crack the problem. They will also suspect Dr. Wilhelm Rolf and his capabilities. Shawn will suggest that Dr. Rolf has done something which transformed Hope into Princess Gina. Rafe will be impatient to confront Princess Gina, but Shawn won’t allow. Shawn wants to play it safe as Princess Gina may prove dangerous to them. Whose conspiracy is this?

Kristen DiMera and Brady Black are suffering a lot for a while. It seems that both of them will spend some time together for how much they wanted to raise her. It will improve their bond. However, Kristen will have to deal with Brady and Nicole Walker’s fake relationship. She will feel irritated with Nicole’s continuous interference. Kristen will complain Eric Brady that Brady and Nicole have once again united. Since Kristen doesn’t know that their relationship is fake, her information will hurt Eric also. He will feel betrayed. 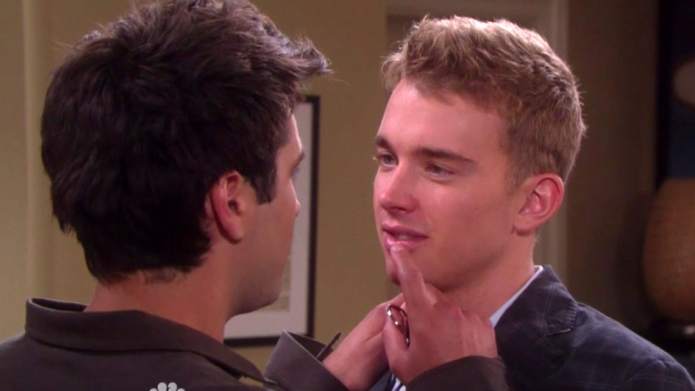 Will, the innocent, is not a murderer. He is falsely behind bars. Innocent Will has terrible news. Sonny’s relationship with Evans is growing stronger. Since Will is not guilty, there is no reason for Sonny and Will’s separation. Ciara knows the truth. She wants to make it public, but Will is concerned. He is doubtful about how Maggie will take it. Stay tuned with TV Season Spoilers to get Days of Our Lives Spoilers and updates for upcoming episodes.