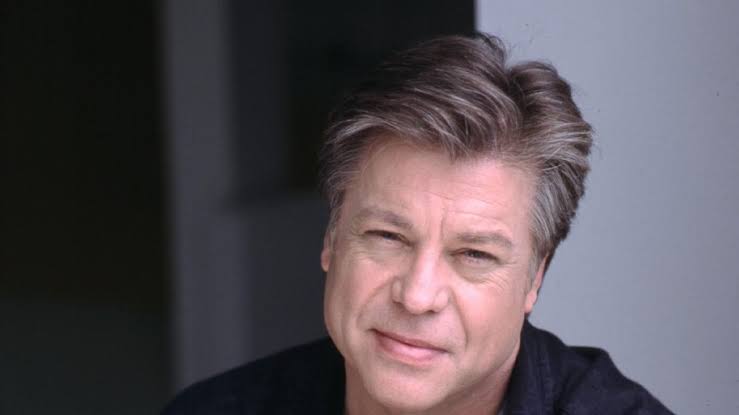 In latest General Hospital Spoilers Leslie Charleson tweeted a photo that suggests that Brad Muale might return to General Hospital once again? The picture has Leslie, Jacklyn Zeman, Ryan Carnes, and Brad Maule in it. He played the character of Dr. Tony Jones from 1984 to 2006.
Obviously, the tweet was quickly deleted, which is an indication that the GH team didn’t want anything leaking to the audience. By the looks of it, it seems like they made a booboo.
Charleson added a tweet to the picture saying, “Look who was on the show today!! ⁦@bradmaule⁩, so good to see our old pal!!!”


There could be a possibility that he just stopped by the ABC Studios to tape flashback scenes. These scenes could involve Monica, Bobbie, or even Lucas. It would be only fair to assume this because Jackie Zeman, Ryan Carnes were in the picture as well.

Tony was a favorite of all before he died on screen after contracting a rare strain of encephalitis. He got an emotional send-off from everyone, including Bobbie, Lucas, who happens to be his adopted son and of course, the fans. Tony was well aware of the fact that Lucas was gay and loved him nonetheless.

General Hospital Spoilers: Could Tony Be Back To Help His Son

Lucas has found himself in a custody plotline. He doesn’t know that the infant he adopted in not the one he and Brad are raising. It could be possible that Tony is back to help Lucas out of this trouble. Or maybe the fact that he just dropped by to say hello to his former colleagues. We mean, can be anything, right?

Tony Jones even received a Daytime Emmy nomination in the category of Outstanding Leading Actor in a Drama Series in 1995. He received it for the storyline in which the good doctor had to bid farewell to his beloved daughter B.J. She was declared brain dead after being involved in a school bus accident. An emotional moment for all of us!
Bobbie gave Carly B.J’s music box to her new daughter Donna. And, not only that, her heart was donated to her cousin Maxie. When this life procedure was done, Tony visited Maxie and listened to her late daughter’s heart beating in Maxie’s body. Then, Tony’s affair with Carly broke his marriage to Bobbie, pushing him down a dark and lonely path. Well, aren’t you excited? Stay tuned to TV Season Spoilers for latest General Hospital Spoilers and updates.